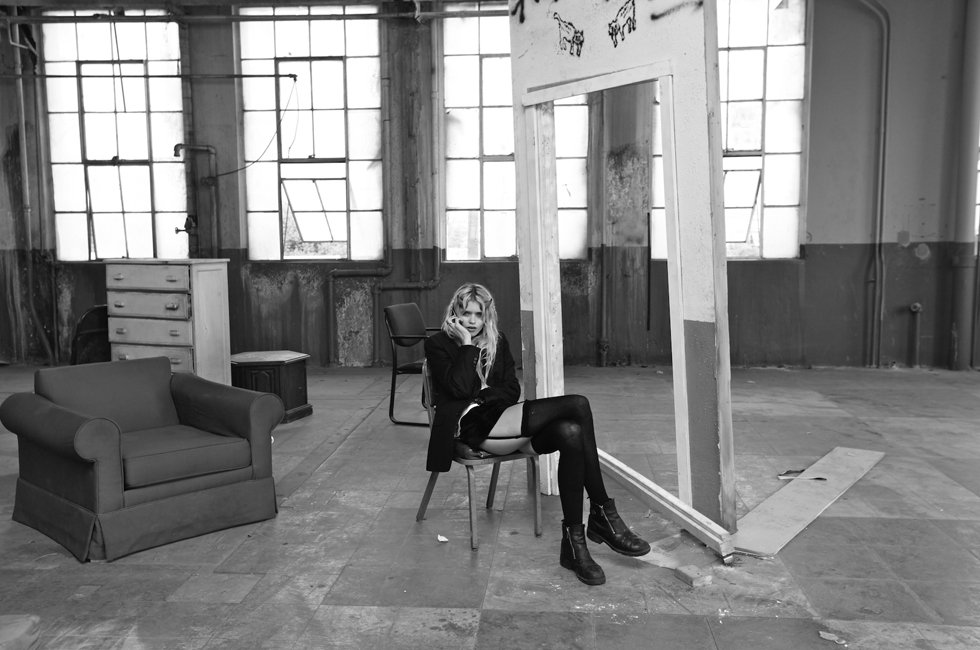 That infamous Hollywood shop with no name locals have officially dubbed Evil Rock n’ Roll Cat (because of the cat drawing on the door) has released a video clip and lookbook starring Abbey Lee Kershaw, Riley Keough and Gabe Niles. It’s oh-so rock and roll in the best way possible and comes along with a video produced by shop owner Juju Sorelli.

Flip through the lookbook below shot by Moni Haworth and watch the video following them! 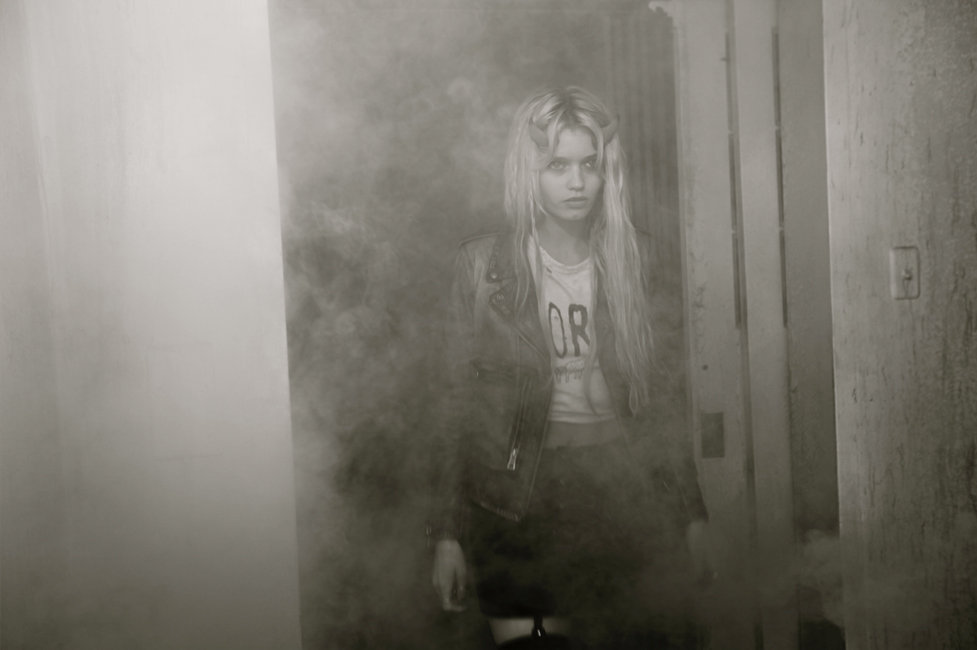 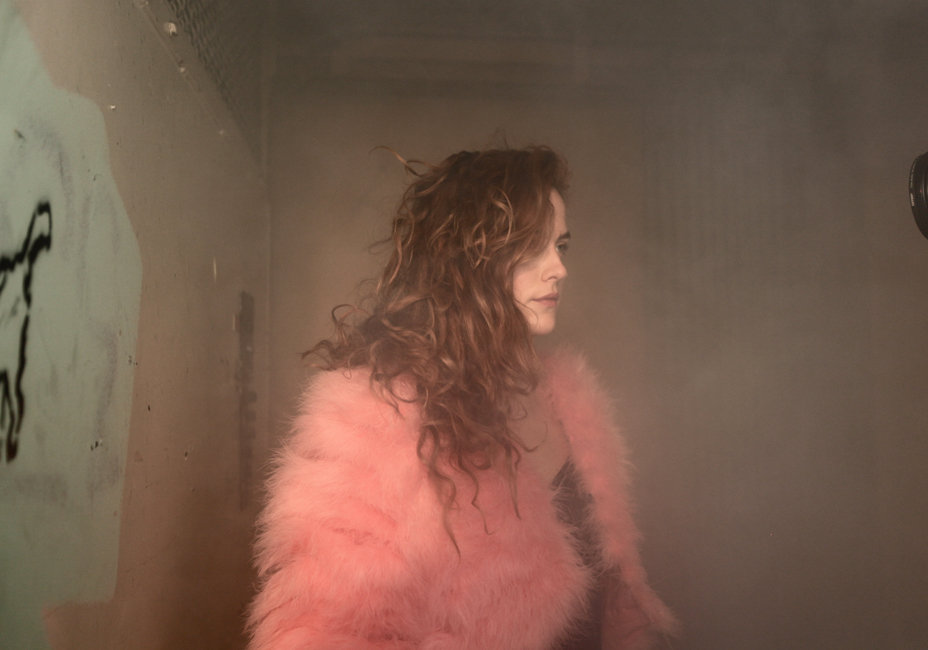 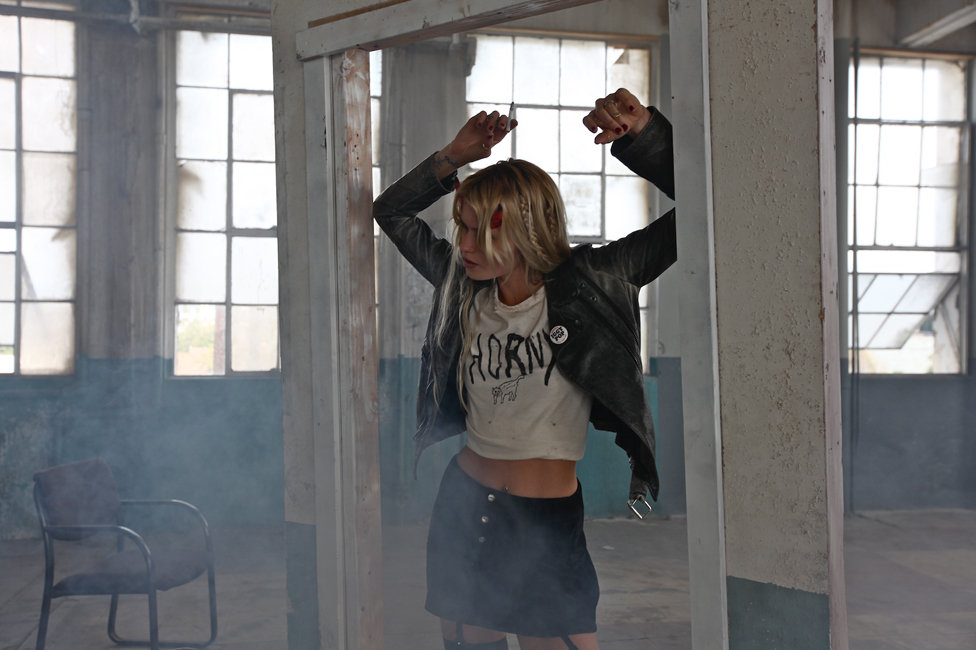 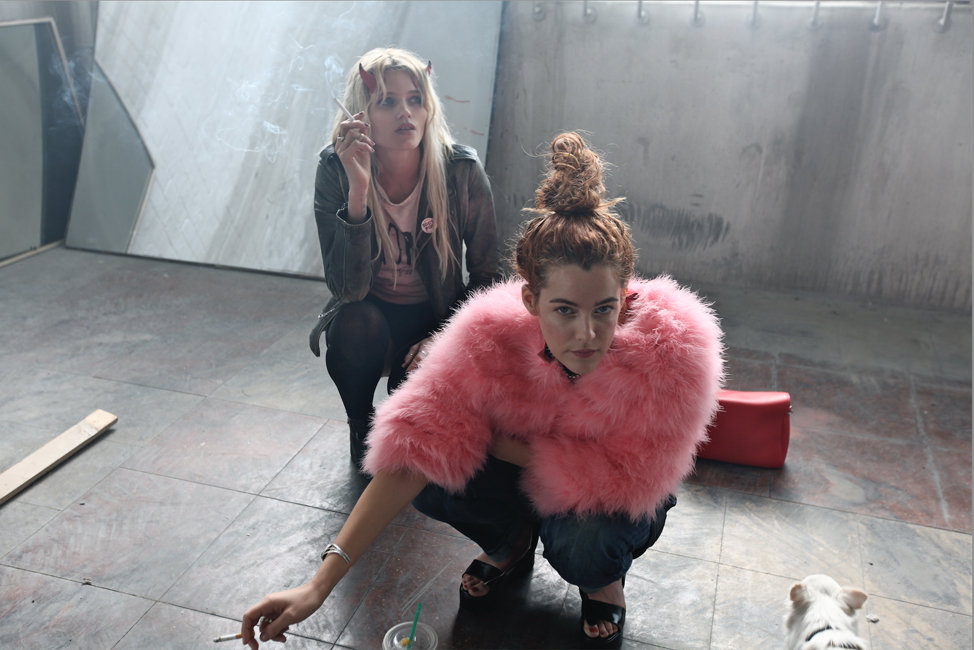 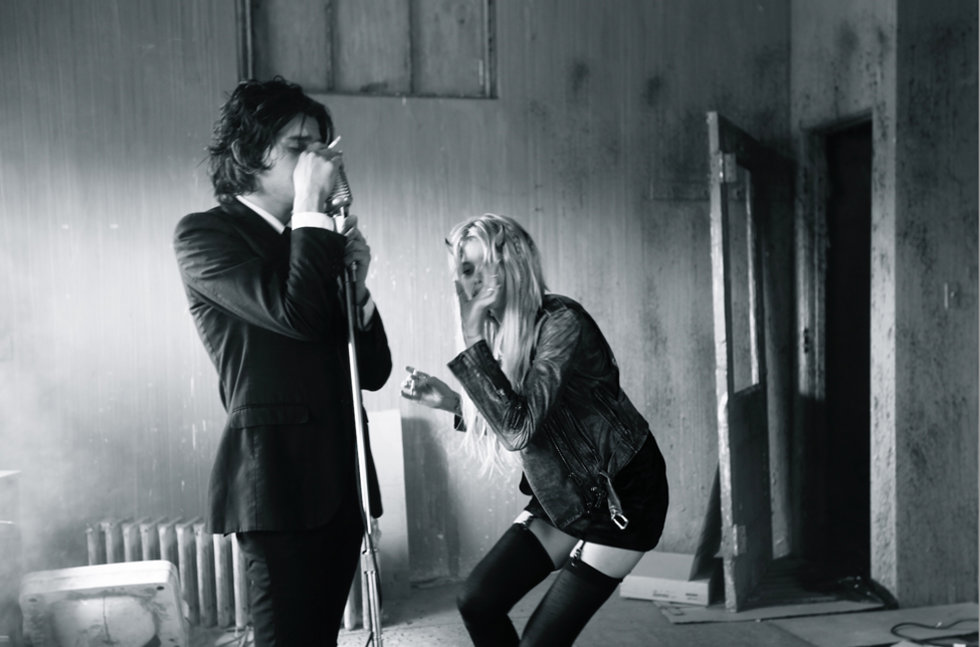 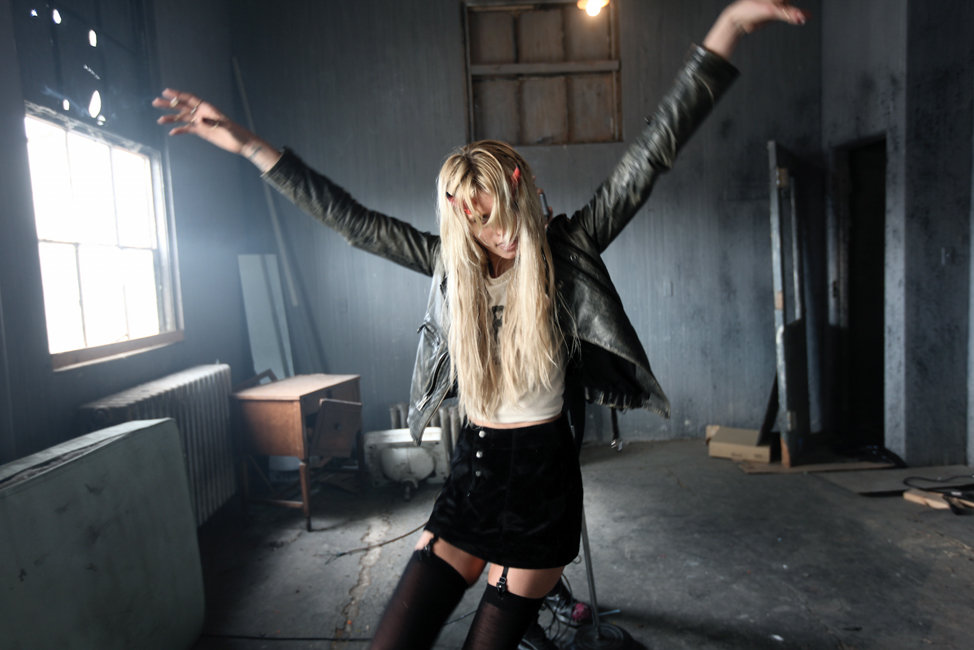 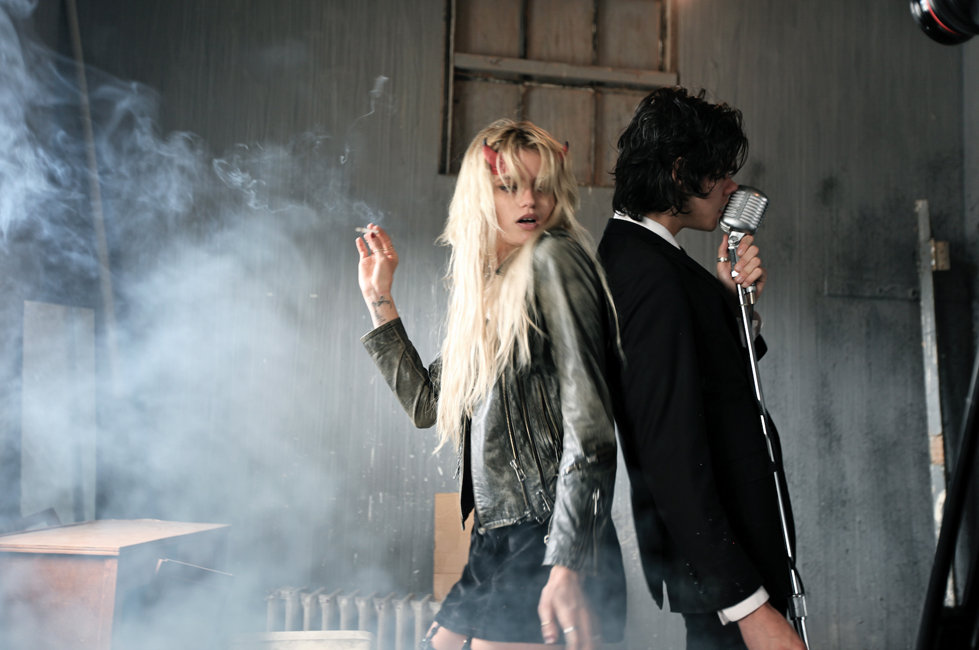 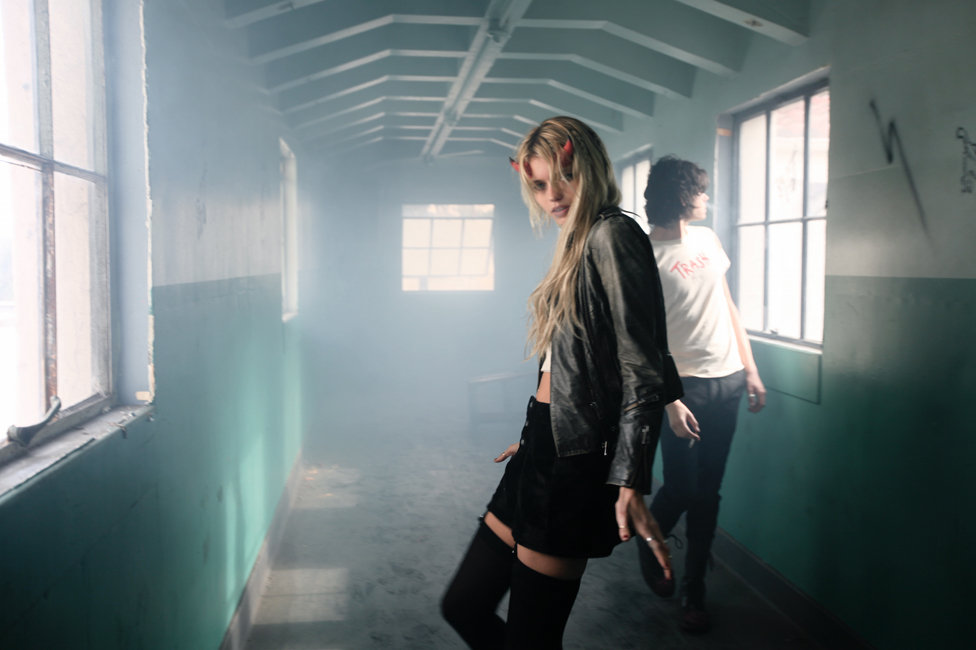 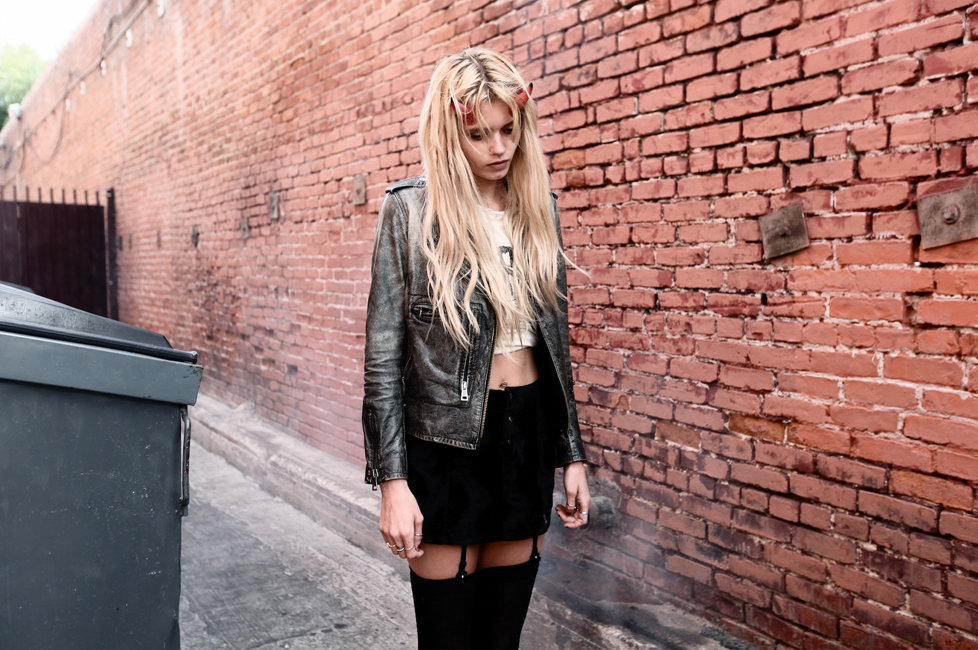