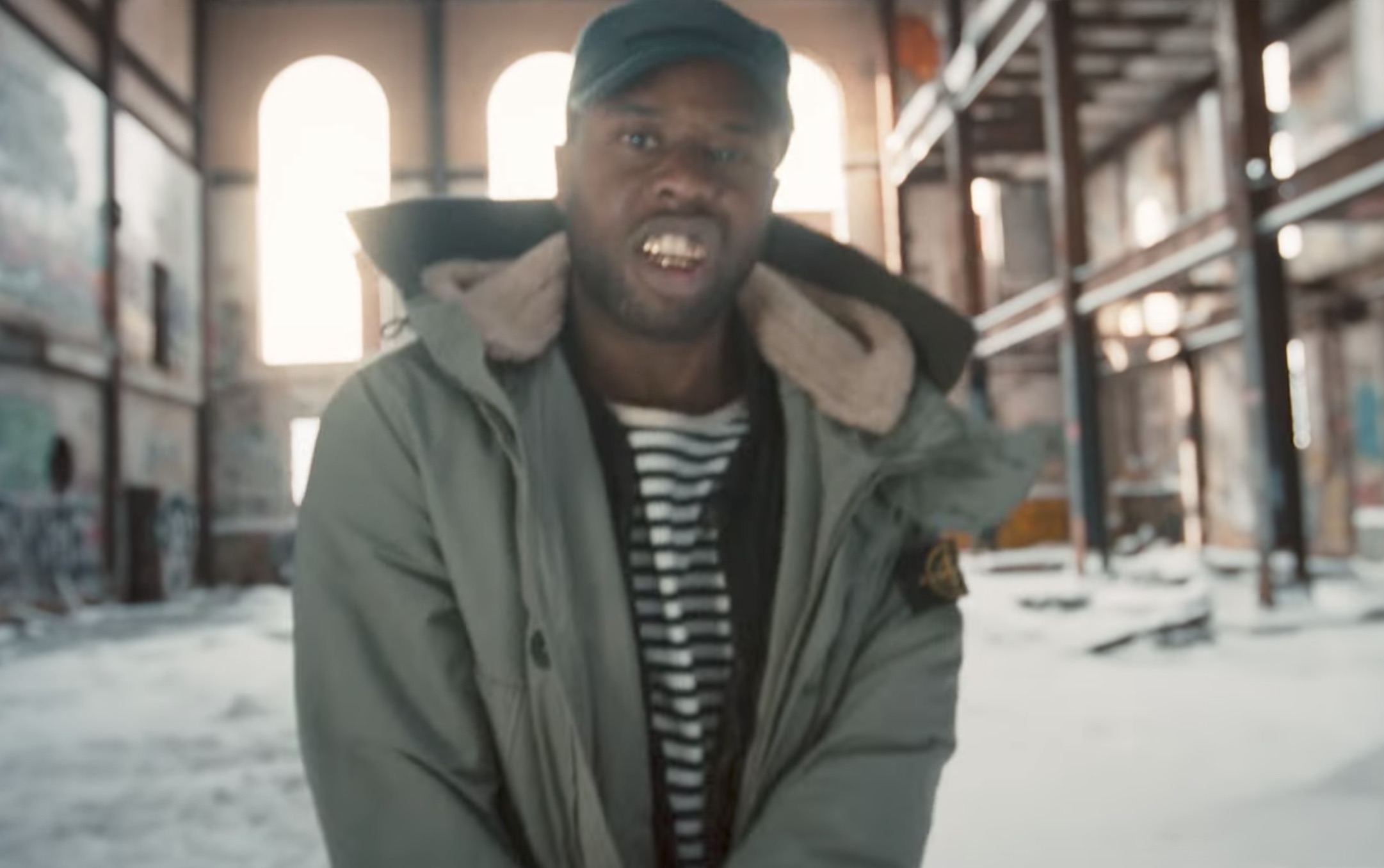 After sharing the single a fortnight ago, A$AP Twelvyy has released the music video to his single “Strapped.”

In this Glock Rivers-directed visual, footage of A$AP Mob frontmen Rocky and Ferg are both seen, with the former introducing the track in the beginning. A$AP P On The Boards produced the song, which interpolates a portion of Sampha’s incredible “Beneath the Tree.” Although Twelvyy may be one of the lesser known members of the group, the world may grow familiar with him soon, as he is set to release his solo debut album tentatively titled 2127301090.

Enjoy the video for “Strapped” by A$AP Twelvyy above.