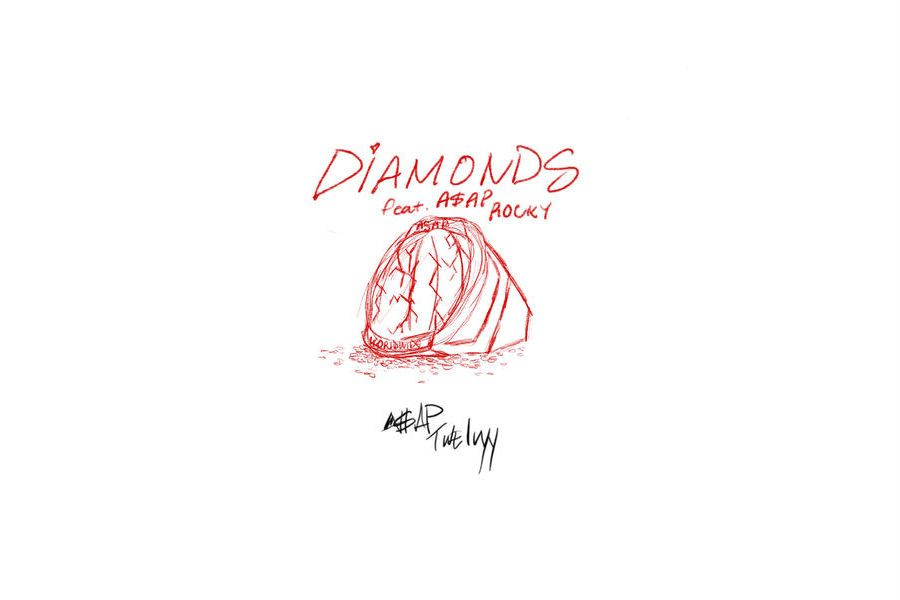 After releasing the video for “Strapped” just days ago, A$AP Twelvyy is back with a brand new release titled “Diamonds” featuring Mob frontman A$AP Rocky.

The song is set to be included on Twelvyy’s forthcoming debut studio album 12, slated for release August 4. After earning massive successes with their own respective projects, Rocky and Ferg are ready to support the Harlem collective’s lesser known member as he attempts to capture the spotlight himself.