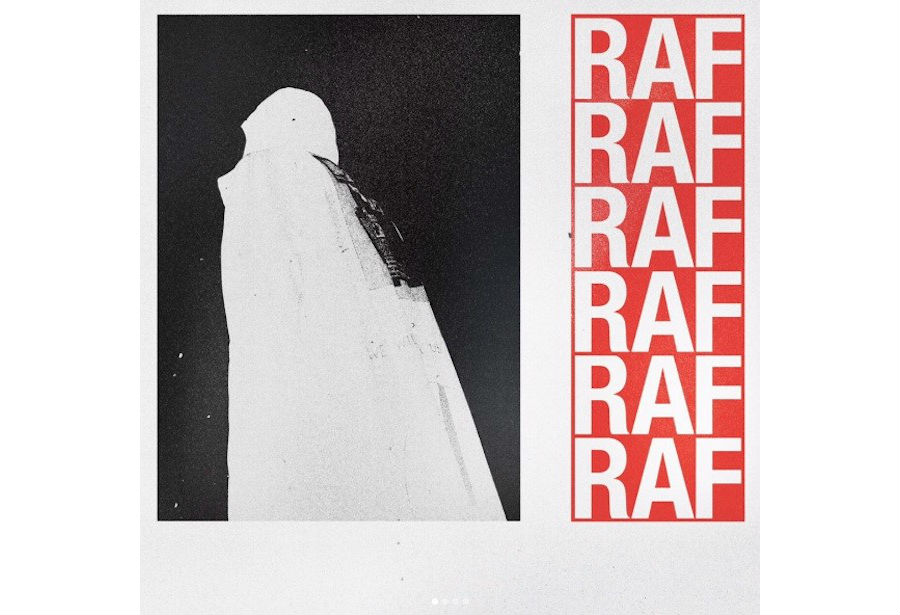 After years of radio silence from Frank Ocean, we’re now blessed with new Frank on a near weekly basis. On the night’s episode of Frank’s Apple Music Beats 1 blonded radio show, which has been stacked with exclusives since it launched, Frank dropped an extended solo version of his track “Biking” without Jay-Z and Tyler the Creator, and A$AP Rocky’s “RAF” featuring Quavo, Lil Uzi Vert, and Frank Ocean. The fashion-conscious track’s an ode to Raf Simons, Rocky’s notoriously favorite designer and frequent collaborator.

Listen to the radio rip of “RAF” below.