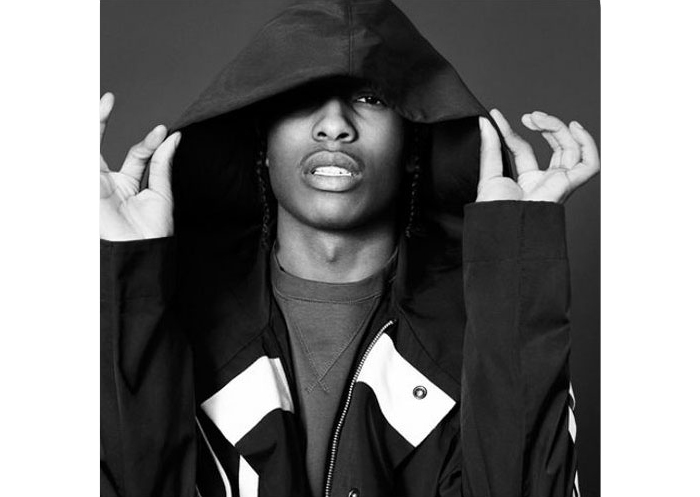 All you pretty motherfuckers out there rejoice, because A$AP Rocky is back. Dropping a new self-congratulatory song, called “M’s,” which was originally debuted live during his lecture at the Red Bull Music Academy in London. The track was produced by Mike Dean and Honorable C.N.O.T.E and of course is your new favourite song. Don’t get to excited though, this track isn’t a new single as Pretty Flacko Tweeted, it’s just a track to have fun to.

M’S IS NOT A SINGLE. SHUT UP N HAVE FUN DAMNIT