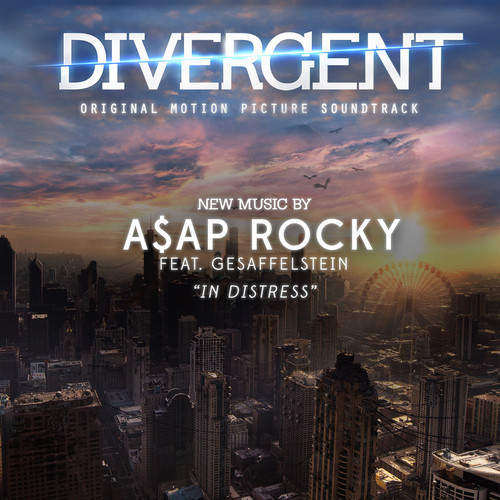 A$AP Rocky has teamed up with French producer Gesaffelstein for an original new track from the soundtrack for the upcoming film Divergent. The soundtrack is set to feature a whole load of talent including Kendrick Lamar, Tame Impala, Woodkid, Chance the Rapper, and more and is set for release  March 11.  Gesaffelstein was one of the many contributors on Kanye West’s Yeezus album. Listen below.