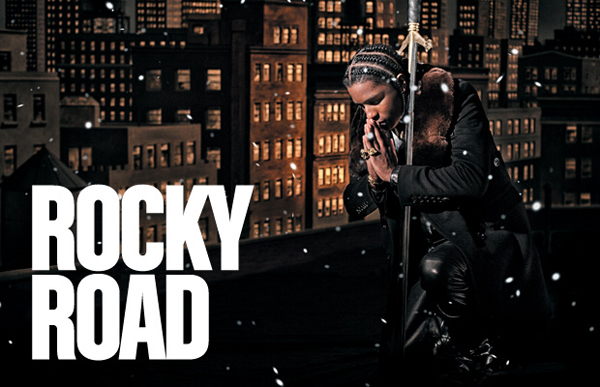 A$AP Rocky is doing everything in his power to make sure people know who he is. A year ago his “Peso” video went viral, then he dropped his acclaimed mixtape Live.Love.A$AP. He’s since featured on a dozen tracks including Schoolboy Q, Theophilus London, Swizz Beatz, Rihanna, and a ton more. Of course there was that now legendary performance as President Kennedy in Lana del Rey’s “National Anthem” video. Now he can add the cover of Complex Magazine to his massive list of accomplishments when the December 2012/January 2013 issue drops. The pictures are pretty interesting, a little bit of Batman and Game of Thrones themes throughout. Take a look below and read the full article here. 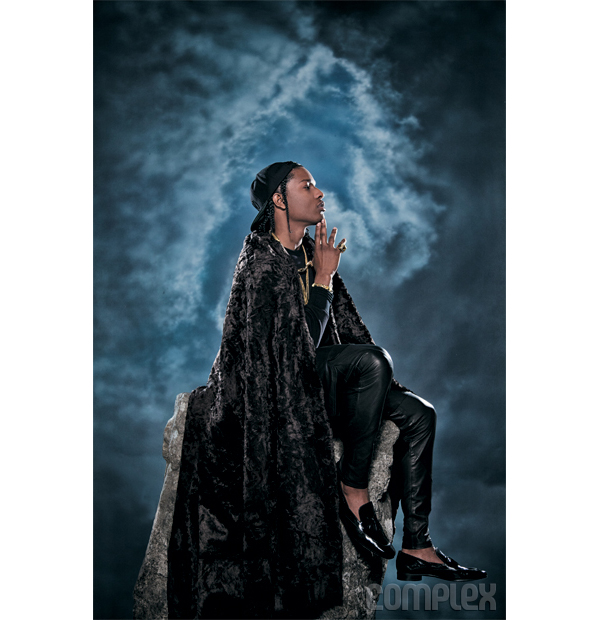 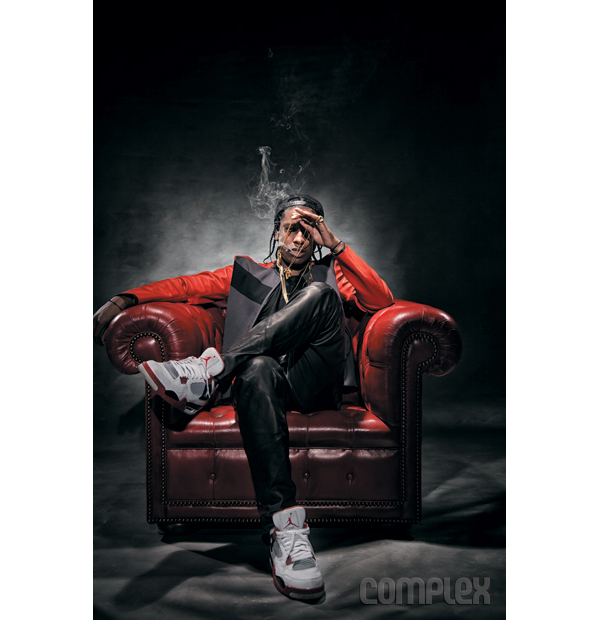 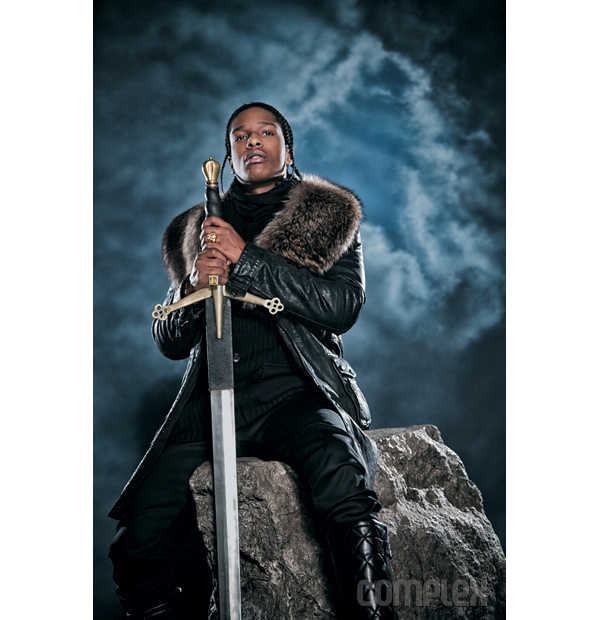 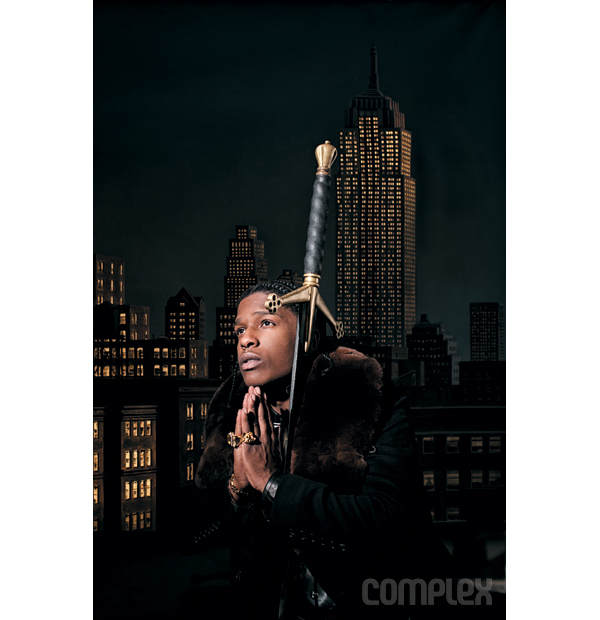 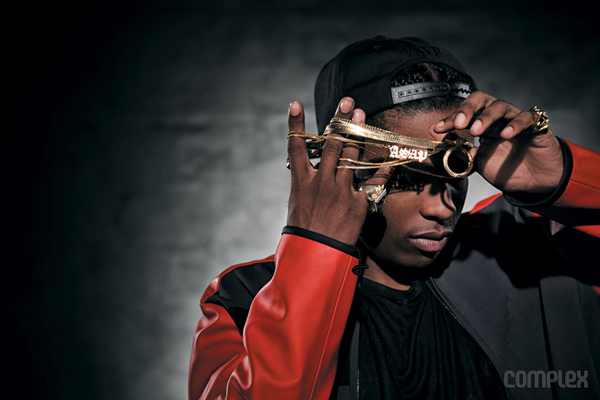 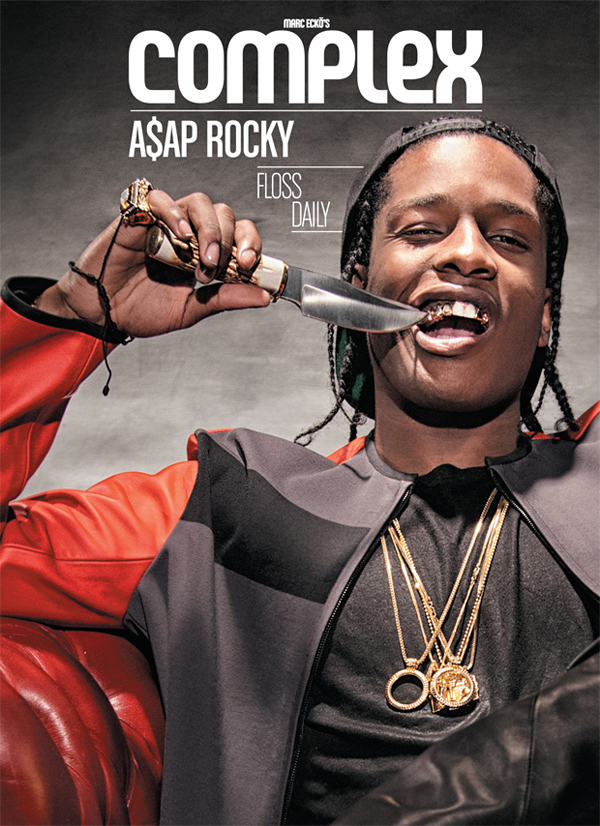