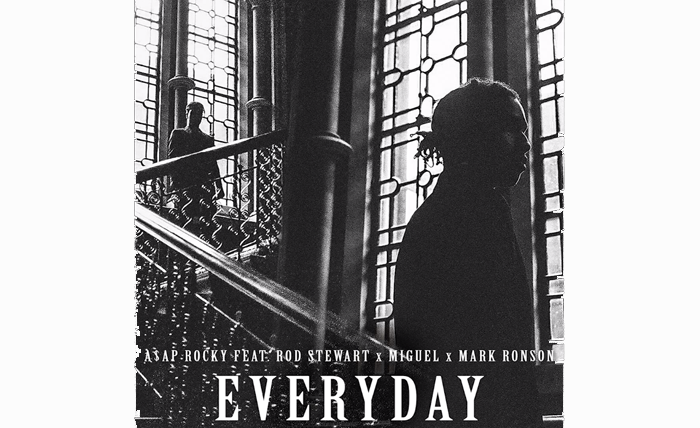 Rocky’s A.L.L.A was originally scheduled to drop this coming Tuesday, but has since been pushed back to a June 2 iTunes release. So be patient.