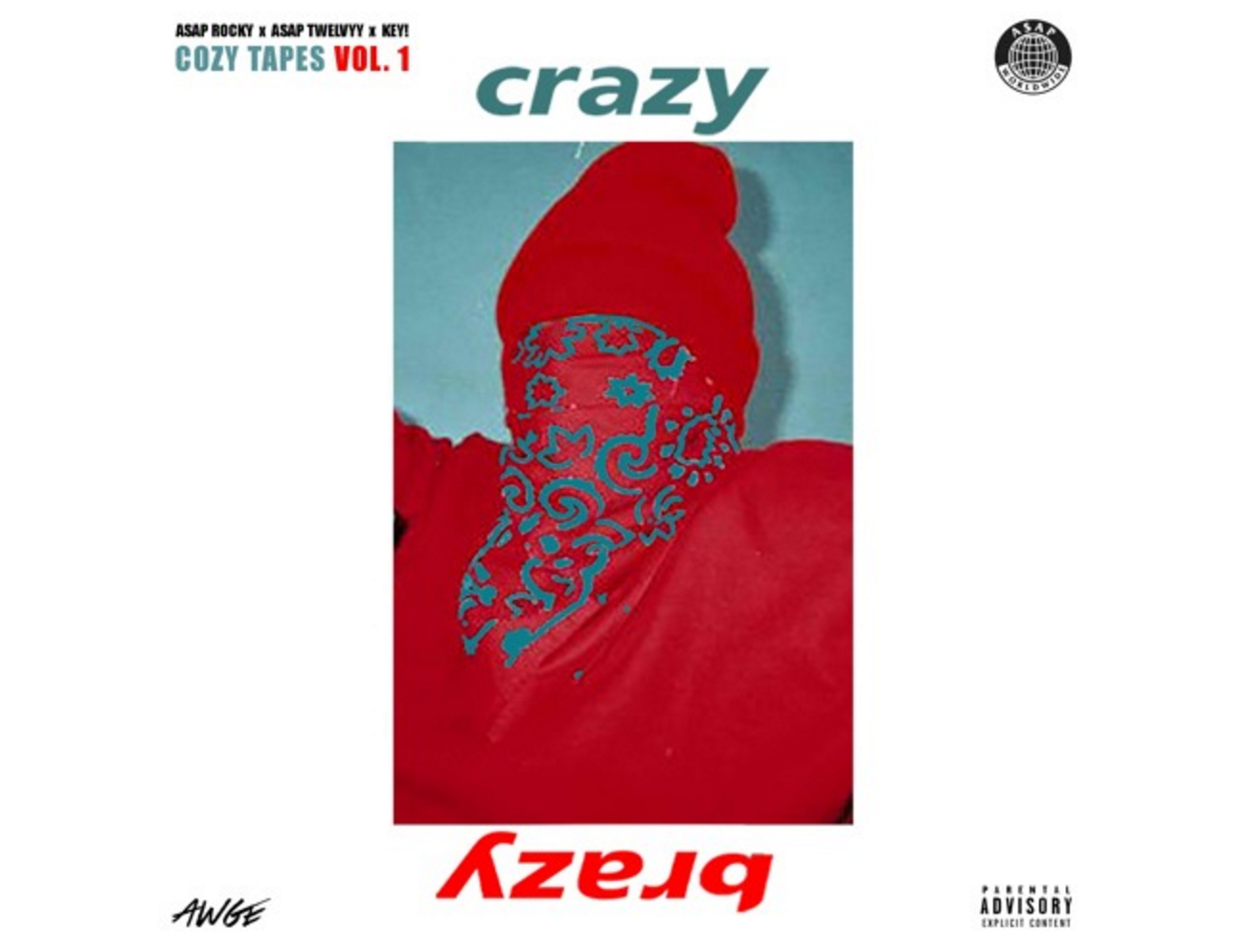 After MTV revealed that Harlem rapper and fashion icon A$AP Rocky would be taking on responsibilities as Creative Director for the new joint project “MTV Labs,” Rocky took to the stage at the launch party and performed a new track from the upcoming A$AP Yams tribute project Cozy Tapes Vol. 1.

The new track entitled “Crazy Brazy” features Atlanta rapper Key! and fellow mob member A$AP Twelvyy. It will be featured on the upcoming A$AP Mob project Cozy Tapes Vol. 1, a collaborative album that A$AP Yams was working on before he passed away in 2015.

You can watch the MTV Labs performance around the 9:00 mark or stream the full version on SoundCloud below.