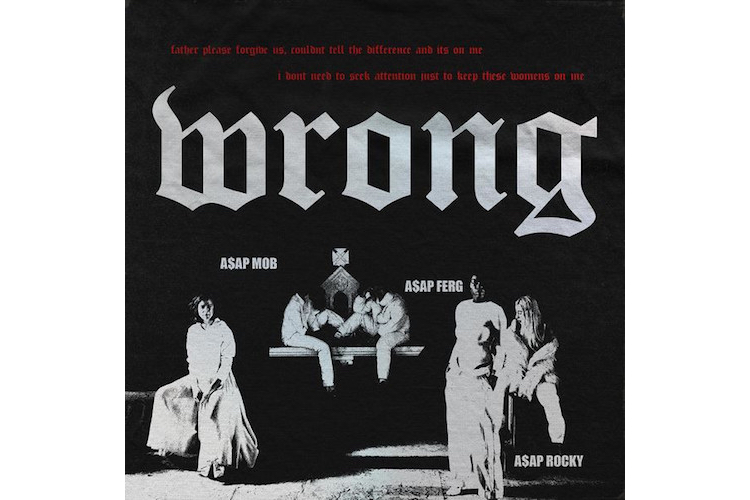 Although credited as the A$AP Mob, the single chiefly features the group’s front members A$AP Rocky and A$AP Ferg. Over an ominous instrumental supplied by Harry Fraud, the duo brood over their acknowledgement of transgressions, but also an inability to change their lifestyles.

Enjoy “Wrong” from Rocky and Ferg below.