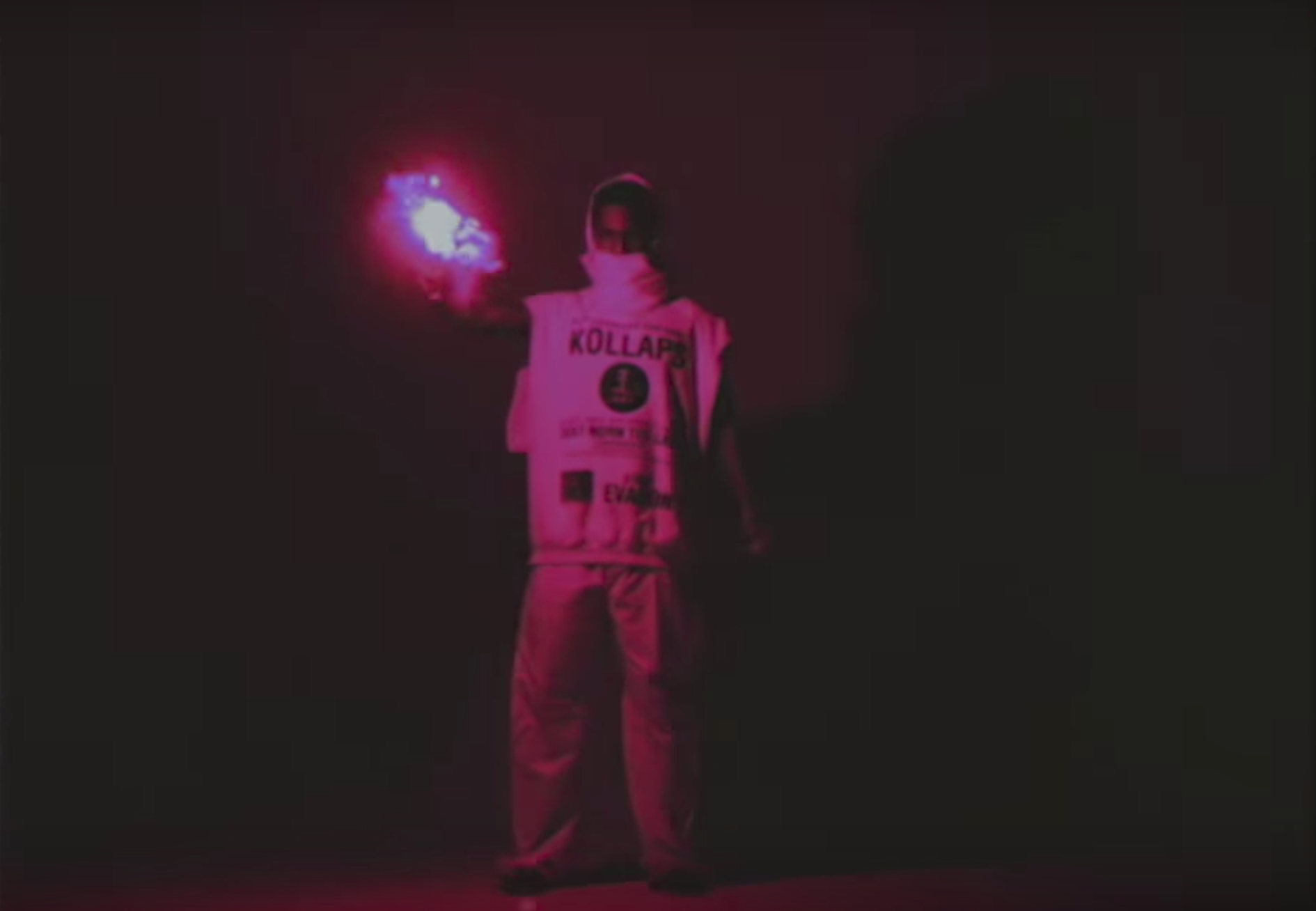 The minimal video features the three artists modeling a wide selection of Raf Simons apparel (including the highly coveted adidas Ozweego “Bunnys”) and rocking out in front of a white background among models. Unfortunately the visual is cut short and doesn’t feature appearances from Lil Uzi Vert or Frank Ocean.

Watch the video for “RAF” above.