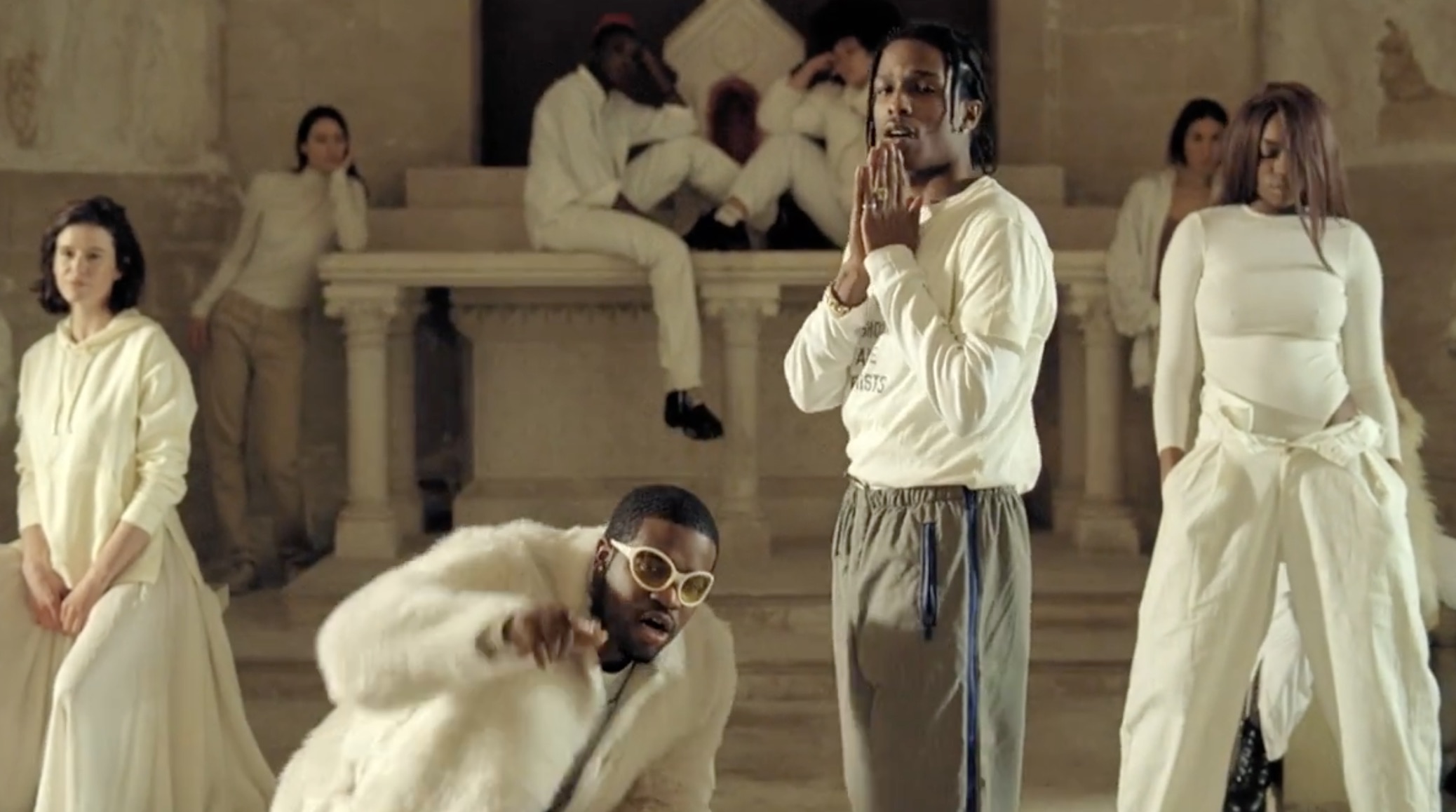 Just over a month after its release, A$AP Mob’s two frontmen, Rocky and Ferg, have dropped the video to their single “Wrong.”

Although it principally credits the A$AP Mob, “Wrong” only features verses from Rocky and Ferg. Along with the two, Harry Fraud also made contributions to the composition of the track. In this video, faint religious imagery is used to accent the song’s narrative, and white hues are heavily used throughout.

Watch the video for “Wrong” above. The single is presumed to be off the follow-up to Cozy Tapes, Vol. 1, aptly titled Cozy Tapes, Vol. 2. Stay tuned for more news on the project when it’s formally announced.