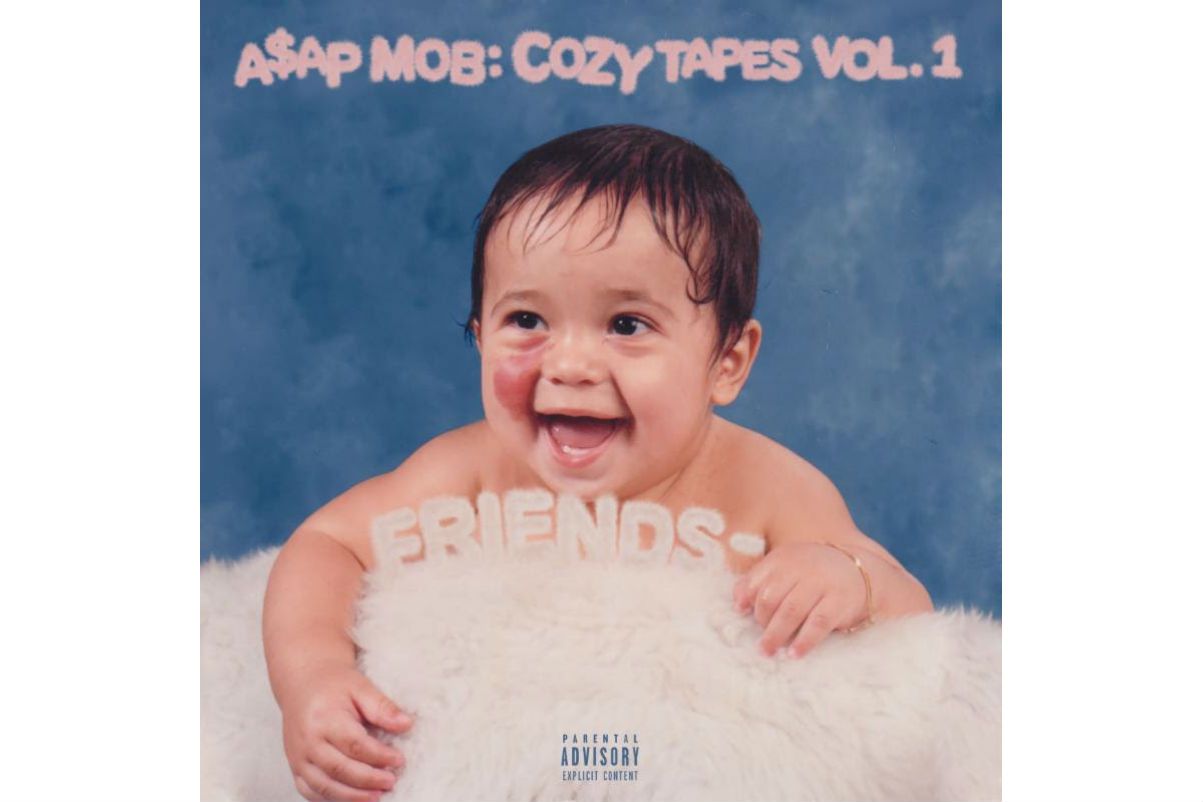 After months of hints and anticipation, A$AP Mob have finally confirmed the release date for their group project Cozy Tapes Vol. 1, the brainchild of the late A$AP Yams. Along with announcing a Halloween release, the group has also confirmed the tracklist and cover art for the album.

This release will be the first instalment in the “Cozy Tapes” series and will be entitled A$AP Mob: Cozy Tapes Vol. 1: Friends. The cover art is a photo of an infant A$AP Yams, the former mastermind and A&R behind the A$AP brand and A$AP Rocky. After Yams’ passing in 2015, the group vowed to finish his vision and release the Cozy Tapes projects.

Look out for Cozy Tapes Vol. 1: Friends via A$AP Worldwide/Polo Grounds Music/RCA Records on October 31. Listen to the first two singles, “Runner” and “Telephone Calls”  below and check out the tracklist while you’re there.