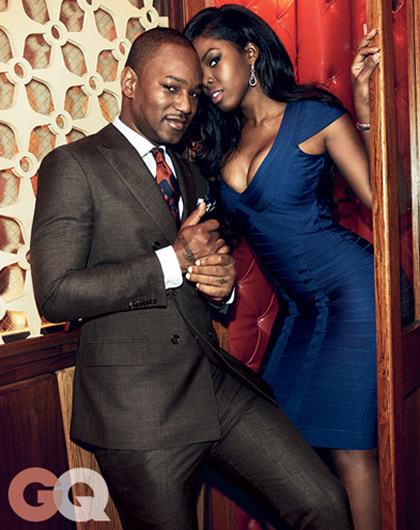 For the July 2014 issue of GQ Magazine, the renowned men’s publication did a special feature on the new Harlem Renaissance, and included rapper Cam’ron and A$AP Mob. The editorial features A$AP Rocky, A$AP Ferg, and the rest of the rap collective rocking hoodies and T-shirts under designer their Balenciaga, Gucci, and Giorgio Armani suits. Mean while Killa Cam trades in his colourful furs and trackpants for a luxurious double-breasted suit by Brunello Cucinelli with a Prada tie standing next to his Instagram star girlfriend JuJu. Read all the about the ‘Harlem Reshuffle’ here. 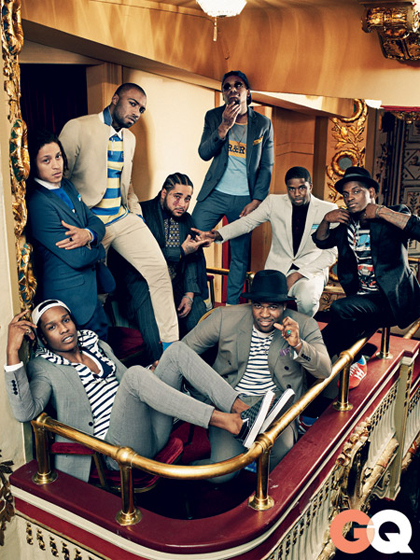