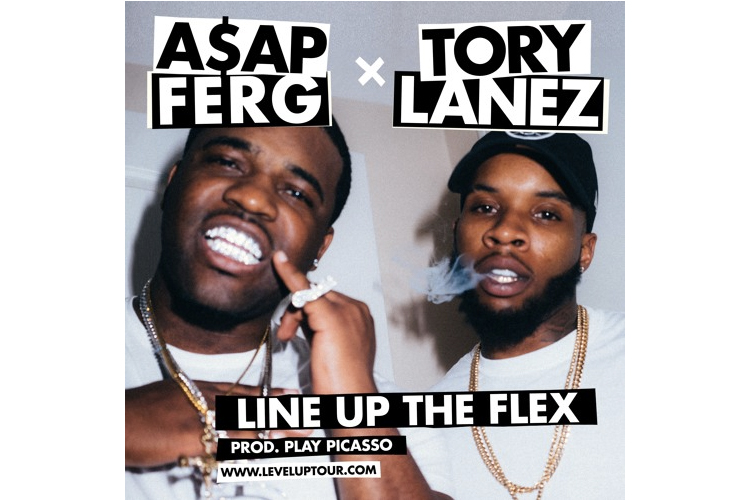 Tory Lanez and A$AP Ferg will be hitting the road together this May on their “Level Up Tour,” but before they venture out they’ve dropped some fire. The new track “Line Up the Flex” has the two rappers in fine form and Toronto MC Tory Lanez looking to settle some things.

Lanez spits “Fuck them ni**as that was hating on me, even though a ni**a used to tell ’em all, I was never ever gang, gang, gang, gang, I was One Umbrella Mob.” A direct response to Drake’s “Summer Sixteen” which many feel took shots at Tory.

Judge for yourself and listen above.