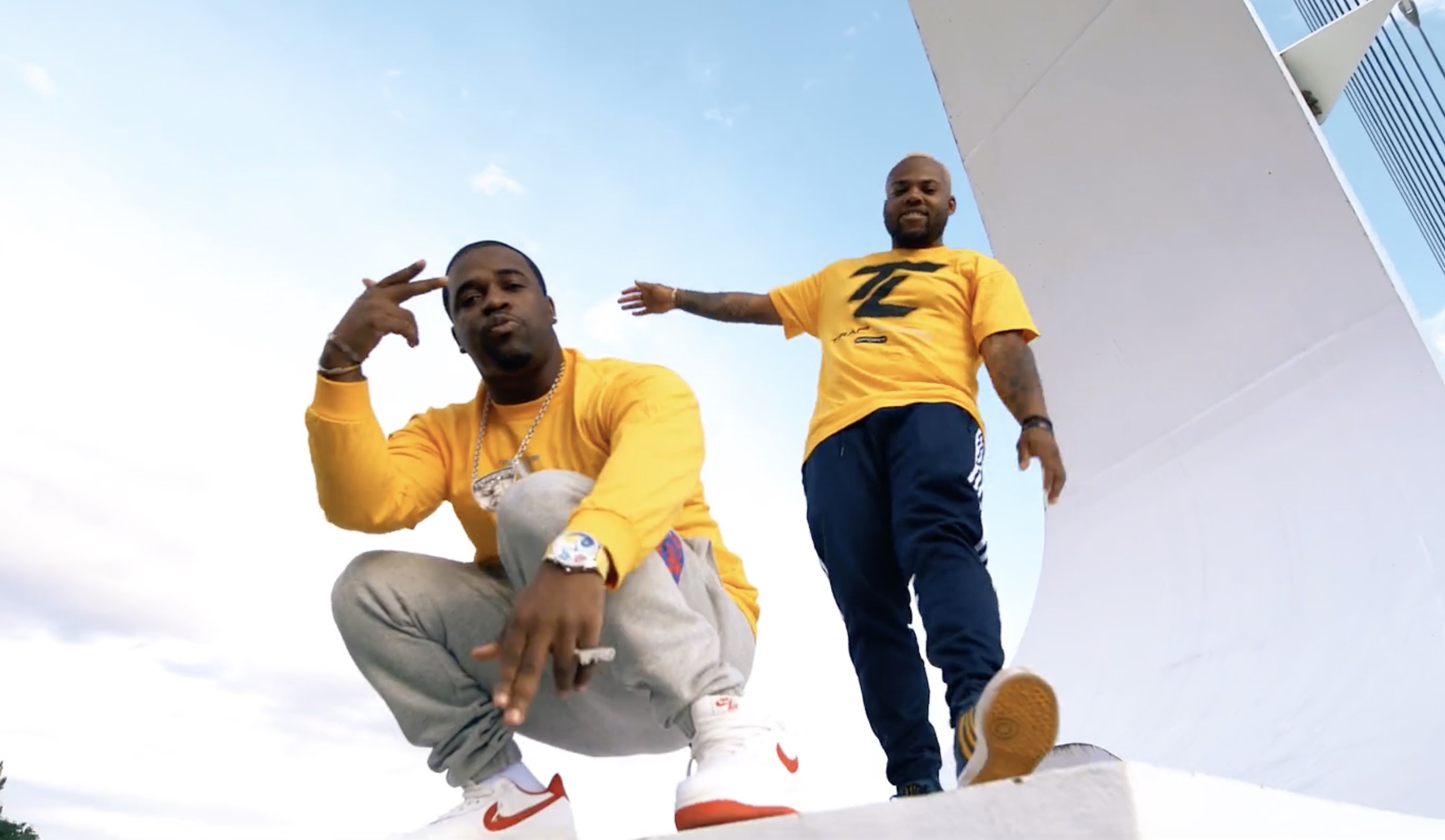 The Harlem rapper used the video to debut several new pieces from his ‘Traplord’ brand. “Plain Jane” is originally a three-minute long track but it has been shortened for the sake of the commercial. Leave it to the A$AP Mob to use a music video to show off new gear.

Watch the video for “Plain Jane” above and click here to purchase the pieces.