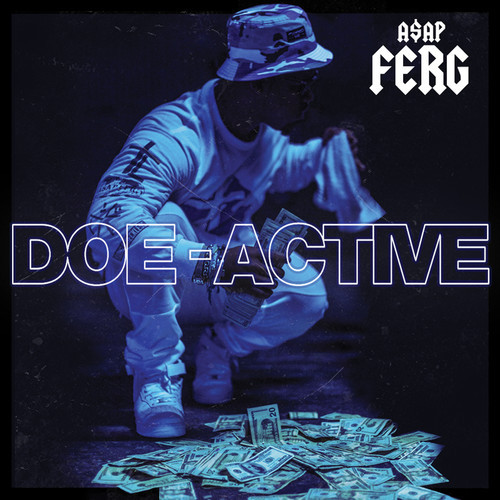 A$AP Ferg is (metaphorically) on fire right now, dropping two songs in as many days, for our listening pleasure. First up is “Perfume,” produced by Philo$ Cult, and is the first single off his newly-announced DJ Drama mixtape, Ferg Forever. The second track, “Doe Active,” also slated for the same mixtape, and see rapping in his customary hyperactive flow over a pretty sparse beat. Listen to the Trap Lord go ballistic below.

Catch Ferg, alongside YG on the upcoming “BestCoast Connection” tour kicking off November 19 in Toronto, with additional dates scheduled for January.