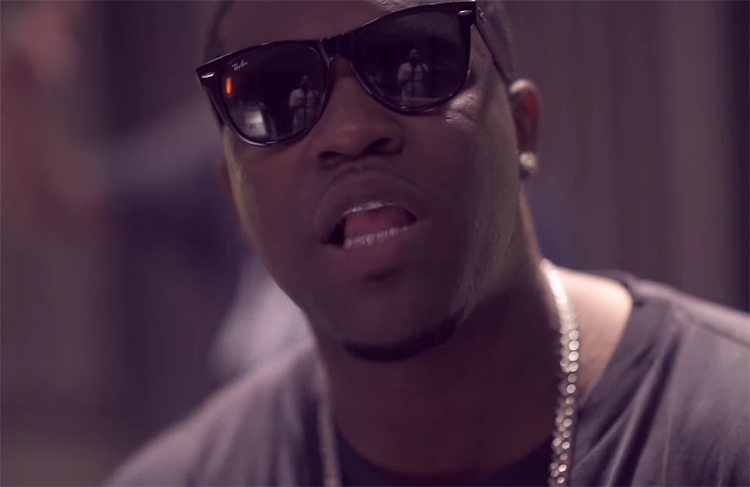 While we are less than a week until the official release of  A$AP Ferg’s ” in anticipation of his sophomore project Always Strive and Prosper, the Harlem rapper keeps the fire burn with a brand new video. The track is titled “FLEM” and features some tight old-school vibing production from Kirk Knight of the Pro Era crew. Ferg spits some laidback and chill bars while still flexing his accomplishments like his adidas deal, performing at Coachella for 3 years in a row and what guests he might bring out, the famous Kanye Tweet, and more.