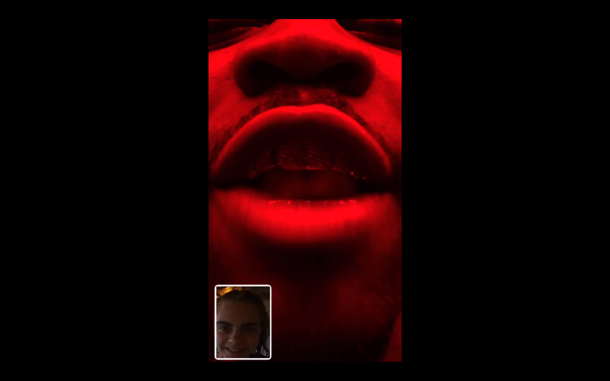 A$AP Ferg takes some pointers from his Mob boss Rocky, and hangs out with a star-studded cast of who’s who at New York Fashion Week in the video for “Dope Walk”. The video starts with Ferg calling up supermodel Cara Delevingne over FaceTime from his iPhone, before moving on to some backstage hangs with Beyoncé, Rihanna, Justin Bieber, and Kanye West at the adidas x Yeezy, Jeremy Scott, Adam Selman, and Moncler shows. Keep your eye open for even more cameos from A$AP Rocky, A$AP Nast, Travi$ Scott, Big Sean, and Kris Jenner. Oh, and the whole video was filmed on an iPhone. Dope.