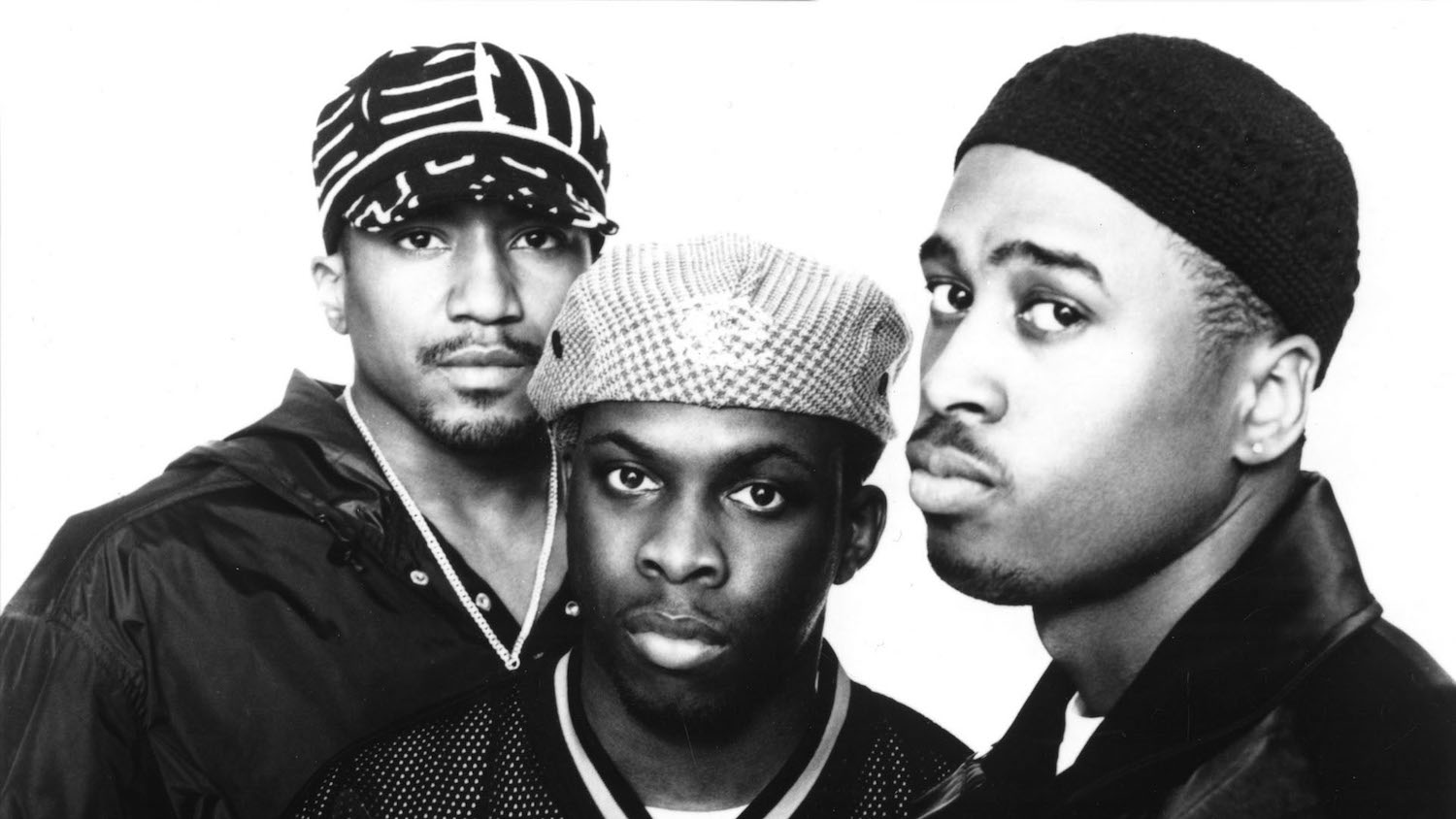 The legendary hip hop group A Tribe Called Quest’s final album is set for release in two weeks. The groundbreaking group formed in New York in 1985, and are credited as one of the most influential figures of New York rap in the 1990s.

Member Q-Tip took to his Facebook page to post an official announcement. The announcement comes to a surprise for many fans as one key member of the group, Phife Dawg, passed away in March of this year due to complications with diabetes. Q-Tip states Phife “left us with the blueprint of what we had to do,” and throughout 2016, the set out to finish their final album. Busta Rhymes and Consequence are notable features on the forthcoming album.

A Tribe Called Quest’s final album does not have an official name yet, but has a confirmed release date on Friday, November 11.