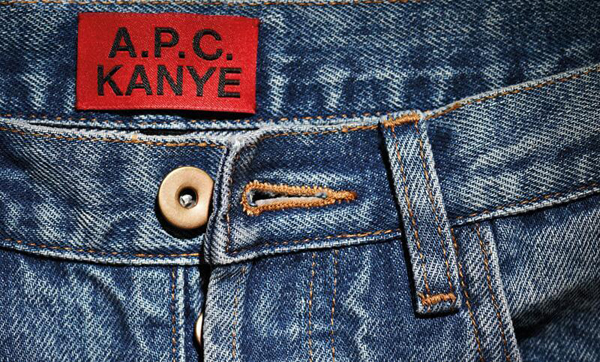 Over the course of the weekend, French denim turned lifestyle brand A.P.C. released a tweet and an ad in French Vogue announcing a special collaboration between themselves and modern-day Renaissance Man Kanye West. Little is known of the venture beyond what was in the Tweet, which states that the collection will be released on July 14. W magazine previously revealed that the collection will include jeans, T-shirts, and hoodies, but we will let you know, once we know.