A Look at Calgary’s Arts, Music and Performing Arts Scene

Calgary has a budding arts and culture scene, with everything from classically trained artists to up-and-coming musicians. Calgary’s diverse scene of genres includes a vast amount of highly skilled fine artists who seek to incorporate the natural beauty that surrounds Calgary into their art, performers from internationally renowned musical theatres, and music ranging from soulful jazz all the way to electronic pop. This guide will direct you to some of Calgary’s best and most talented visual, performing, and musical artists. 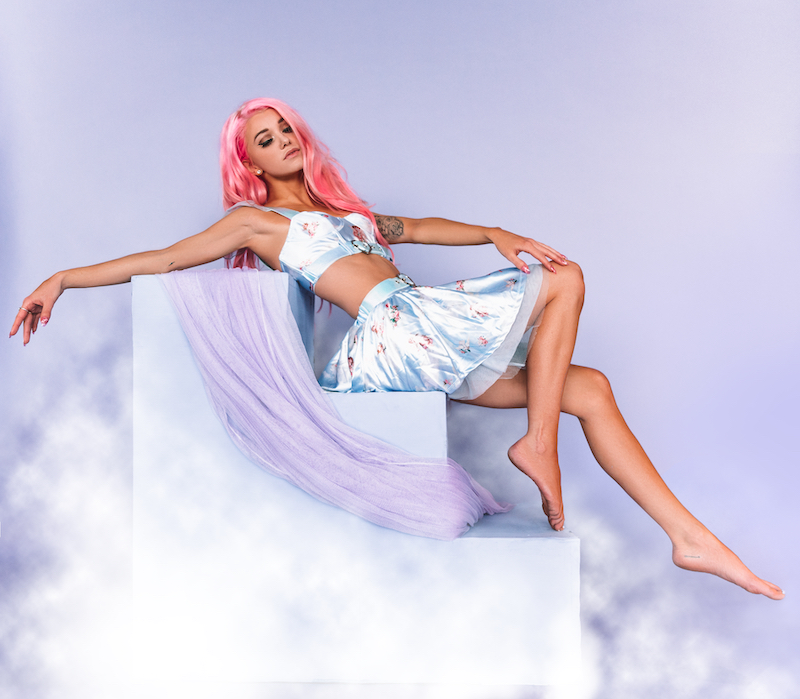 Terri Heinrichs is a Calgary based visual artist who works primarily with oils and gains inspiration from the scenery around her. Her recent “Vivid Impressions” series is an explosion of colour and texture on the canvas, and was inspired by her unique interpretation of landscapes and trees. Her use of creamy oil paint creates a thick, lush texture, which adds dimension to each painting and brings an energetic and refreshingly new perspective of the mountainous Canadian landscape.

Ashley Nixon is a sustainability photographer who immigrated to Calgary from Peru in 2001, and after 14 years in the sustainable development industry boldly began his creative journey of harmonizing his artistic talents, scientific credentials, and curiosity to explore social and environmental issues. His breathtaking work is currently being celebrated in Exposure Festival’s Emerging Photographer’s Showcase at Contemporary Calgary.

Amy Webber a realist painter who was born and raised in Calgary. After realizing her passion for art, Webber first took to landscape photography, finding inspiration in the Rocky Mountains, painting photorealistic landscapes and seascapes using soft pastels and oils. Webber is now transitioning to a focus on portrait painting, incorporating impressionistic brushwork into her pieces. Her paintings are already in private collections all over the world, including Australia, Finland, the United Kingdom, the United States and Canada.

Adam Forward is a Broadway actor who joined the StoryBook Theatre in 2015, and went on to perform in StoryBook productions such as Grease, West Side Story, Seussical the Musical, and Joseph and the Amazing Technicolor Dreamcoat and The Outsiders, where his performance of Johnny won him a Broadway World Regional Award. In addition, Adam has appeared in several TV, Film and Webseries. Most recently, Forward has performed the starring role of Melchior Gabor in StoryBook Theatre‘s Spring Awakening in September of 2020.

Rhaine Marquardt is a born-and-raised teenage Calgarian dancer who has been gracing the stage since the age of three and is currently training in all styles of dance at YYC Dance Project and Alberta Ballet School. Marquardt shows dedication and determination in her competitions both regionally and nationally, and has a strong sense of passion, commitment, and love for all things dance. Recently in March she performed two solo pieces for the only AHS approved live dance competition in Alberta.

Katherine Fadum is a professional actor whose career has spanned two decades, driven by her strong passion for her craft. Her most recent project has been her starring role in the Forte Musical Theatre Guild’s Naughty…but Nice: Seven’s on Screen. Fadum is also a graduate of the Theatre and Film Studies Program at Red Deer College and the Music Theatre Performance program at Sheridan College, and has been an award-winning actor at both the Calgary Critics’ Choice Awards and the Betty Mitchell Awards.

Ellen Doty is a soulful vocalist and songwriter originally from Calgary. Doty focuses on creating music that incorporates a variety of genres, such as jazz, soul, folk, pop and indie music. Doty’s most recent single “Come Fall” debuted at #1 on the iTunes Jazz Charts, which she followed up with a Canadian tour, a jazz festival tour, and a tour in Japan with a feature performance at the Tokyo Jazz Festival. Currently, she is in the midst of creating the songs for her next album.

Terez, a rising star, is a 24-year-old Pop Artist based between Calgary and Toronto who has been working at her craft for the past decade. Throughout this time, Terez has developed a repertoire consisting of over 500+ original tracks. Currently Terez has over 130,000 loyal fans and a rapidly growing online following, as well as over 400,000 streams from her music released within the last year alone. Her musical success has led her to door-opening opportunities such as opening for Ria Mae and RALPH, and as well as attention from record labels.

Michael Bernard Fitzgerald is a Canadian singer/songwriter who has garnered a nationwide audience who appreciates his honest lyrics in the 4 albums that he has released. Fitzgerald has spent his career since 2006 creating music, touring, and connecting with audiences. Throughout the last 10 years Fitzgerald has collaborated with top-tier L.A. songwriters and producers including Jon Levine (Drake, Dua Lipa), Brian West (Maroon 5, K’naan), and Dennis Herring (Ra-Ra Riot, Modest Mouse). He has even appeared on chart-topping tracks such as “I Wanna Make it With You” (2016) and “One Love” (2016).