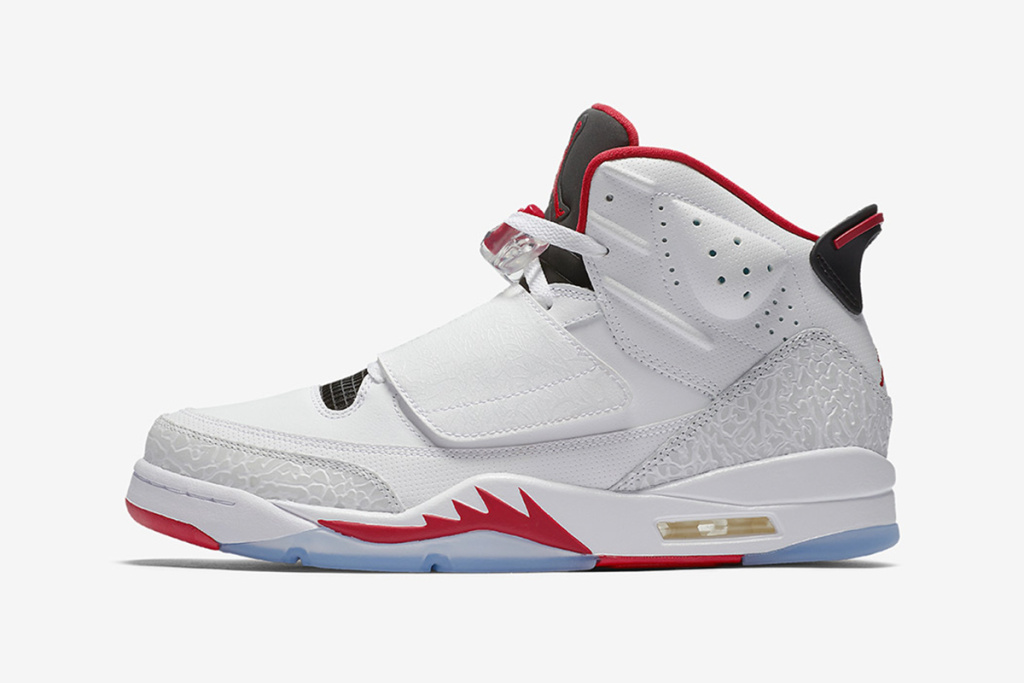 It’s not too often that Jordan Brand collaborates with a non-athlete, and their longstanding relationship with director Spike Lee is one of the most notable examples of such a partnership. For those unfamiliar, Spike’s “Mars Blackmon” commercial character helped catapult Jordans into pop culture, and in addition to the Spiz’ike, the Son of Mars is a silhouette that pays tribute to the iconic directors contributions to the brand. The Son of Mars is a hybrid design that gets its name from the Mars Blackmon character, and borrows elements from the various Air Jordan models that Lee had a hand in promoting: the Jordan III, IV, V, VI, and XX. Jordan is planning to drop a number of Son of Mars’ this year, but the one that has sneakerheads most excited is the “Fire Red” iteration which is due to touch down on February 1. The white base features a translucent outsole, elephant print accents and hints of black and red throughout. And good news for all the ladies or smaller-footed humans, the shoe will be landing in full family sizing. 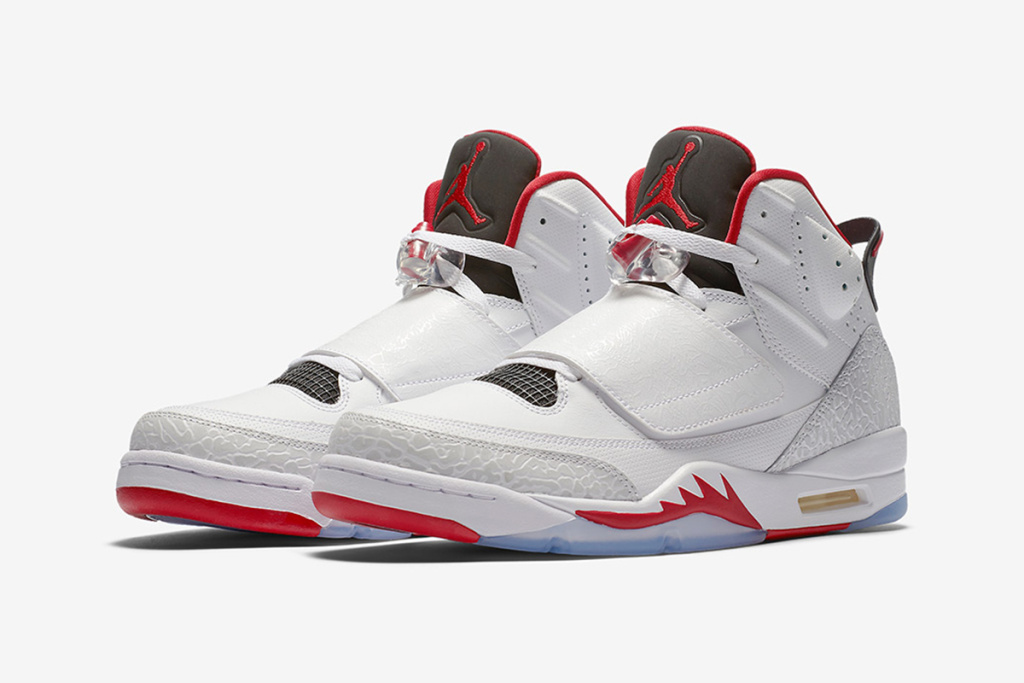