Despite the recent success Nike has had retro-ing their most iconic sneaker silhouettes, Jordan Brand has decided to move away from tradition by utilizing signature black and white colorways on the new 2018 NBA All Star jerseys.

While fans drafted their own mock ups of potential jersey designs, colourful team signifiers and memorable moments from Michael Jordan’s history on the court were expected to be the focus of the new tops. Instead, the monotone jerseys will feature a contrasting representation of each players home team, the Jordan Jumpman and KIA Motors logo on the front and a varsity number and last name on the back.

In a press conference at CBS Studios in LA, Nike executives spoke about the importance of creating a jersey that would resonate with fans off the court as well as a classic closet staple for years to follow. Jordan Brand president Larry Miller also hinted at the importance of letting the often bright and dynamic sneaker models that players wear during the game shine against the classic tones, shifting the focus from the apparel to the ever prominent footwear during this year’s event.

After taking over the official NBA apparel contract from Adidas at the end of the 2016-2017 season, Nike additions have slowly began to appear on the jerseys of NBA teams across the franchise. With the exception of the Charlotte Hornets, whose jersey boasts a Jumpman logo, all jerseys now feature a Nike swoosh, replacing the Adidas logo that has been a longstanding emblem for then past 11 years. Nike, which signed an eight year deal as the NBA apparel supplier in 2015, won a bid against Under Armour after Adidas announced they would be pulling out to focus on signing new NFL and Major League Baseball endorsements. 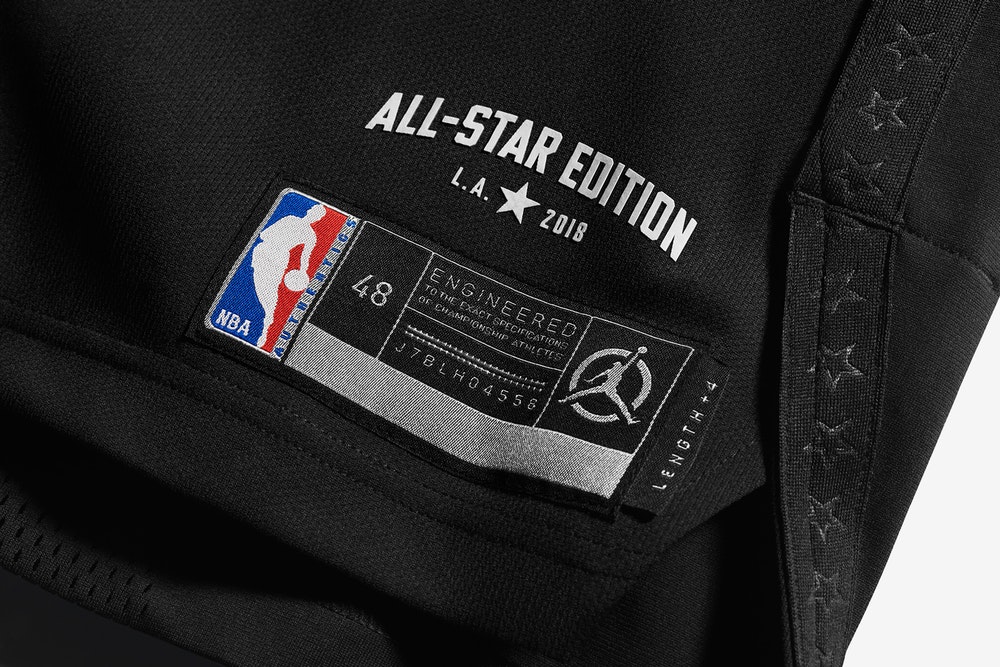 Throughout previous  years, jerseys have included characterizing features that pay homage to host cities and East-West conferences. However, this year’s attire emphasizes the two draft-picked teams – Team Stephen Curry in black and Team Lebron James in white. As the two teams of all start athletes make their way to the Staples Center on February 18, the jerseys also feature a nod to the host city of Los Angeles, California alongside the official NBA All Star tag.

But despite Nike’s intentions, basketball fans and critics have taken to social media to express their disapproval. After the rumoured and now confirmed jerseys leaked early January, many referred to Nike’s attempt as lazy, boring and ultimately ‘weak’.

One Twitter user suggested that allowing players to wear their original home jerseys would be more appropriate than a jersey that shows little to no spirit and disregards the creativity of the sport – and All Star significance. 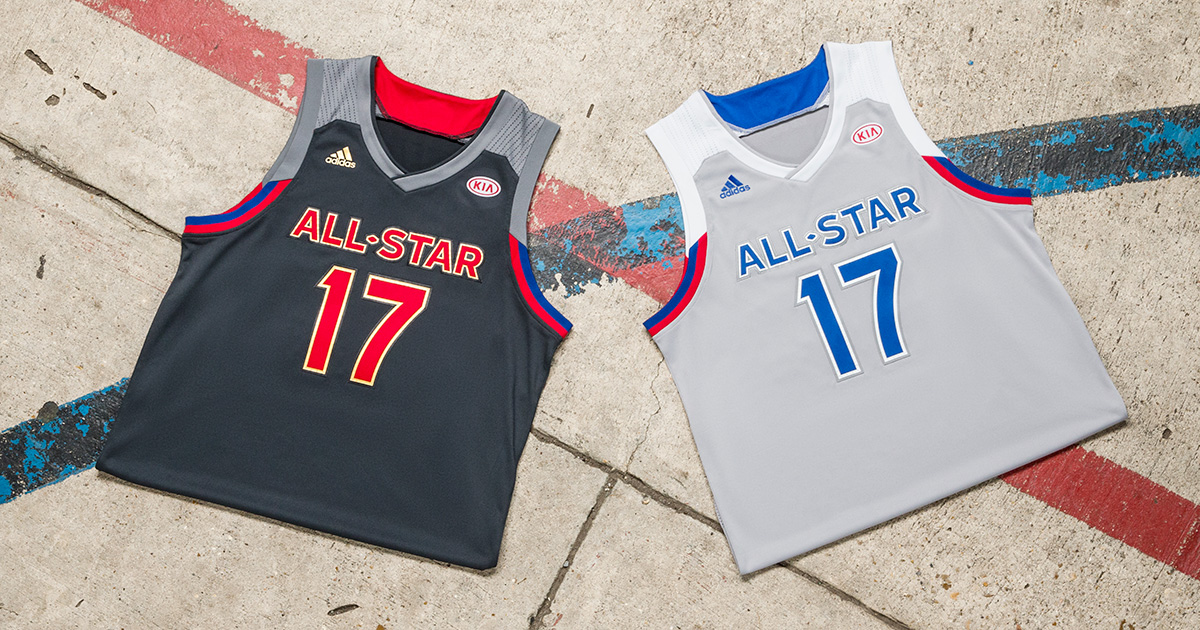 This wouldn’t be the first time fans have chosen to speak out against NBA All Star apparel. During their final year at the drawing table, Adidas released a collection of 2017 All Star Game apparel that many found disappointing, pointing to the fact that it resembled something that could be found on a rack at Target. The overall use of carbon alongside highlights of red and blue that identified the East and West coast conferences looked more like low budget soccer jerseys. Although New Orleans was announced as the host city last minute, the jerseys pale in comparison to the 2014 editions that featured the Fleur de Lis.

With that being said, Nike’s acquisition isn’t off to a great start. After releasing ‘City Edition’ uniforms in December 2017 that we’re designed to honour die hard fans, Nike decided to rework the recent styles that have grown in popularity. With no sign of team logos – which have become the symbol of fan and status affiliation – the City Edition attempts to present a “unique way to capture each team and its city in a way that respects the past and present of the clubs while also positioning them for the future.”

What are you thoughts? 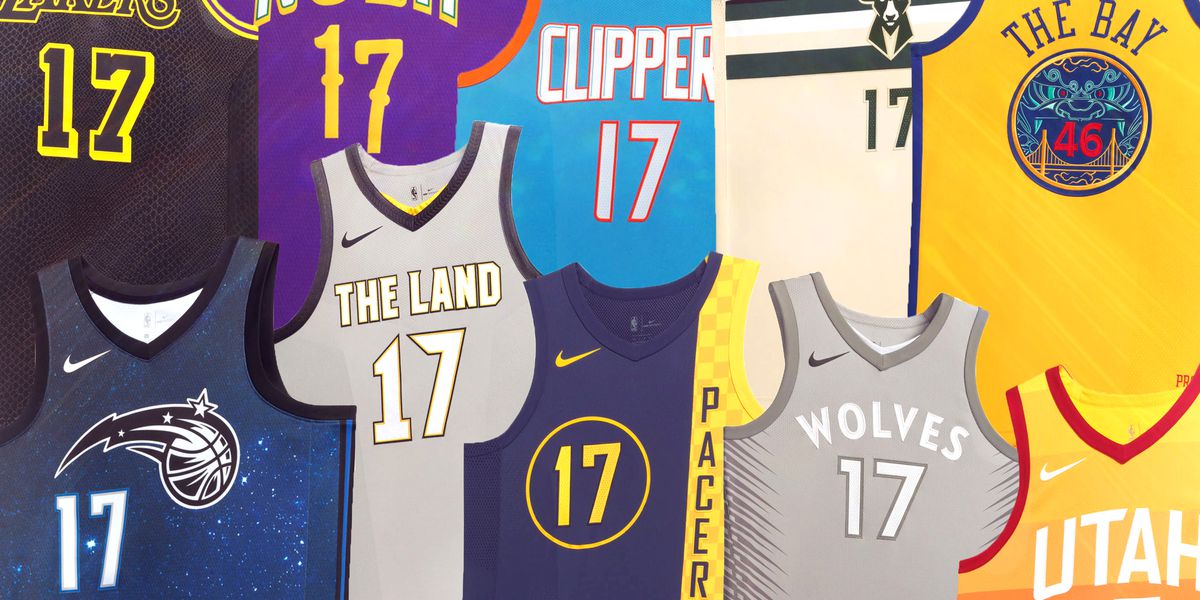