A Chanel x Pharrell Sneaker is Coming to Colette 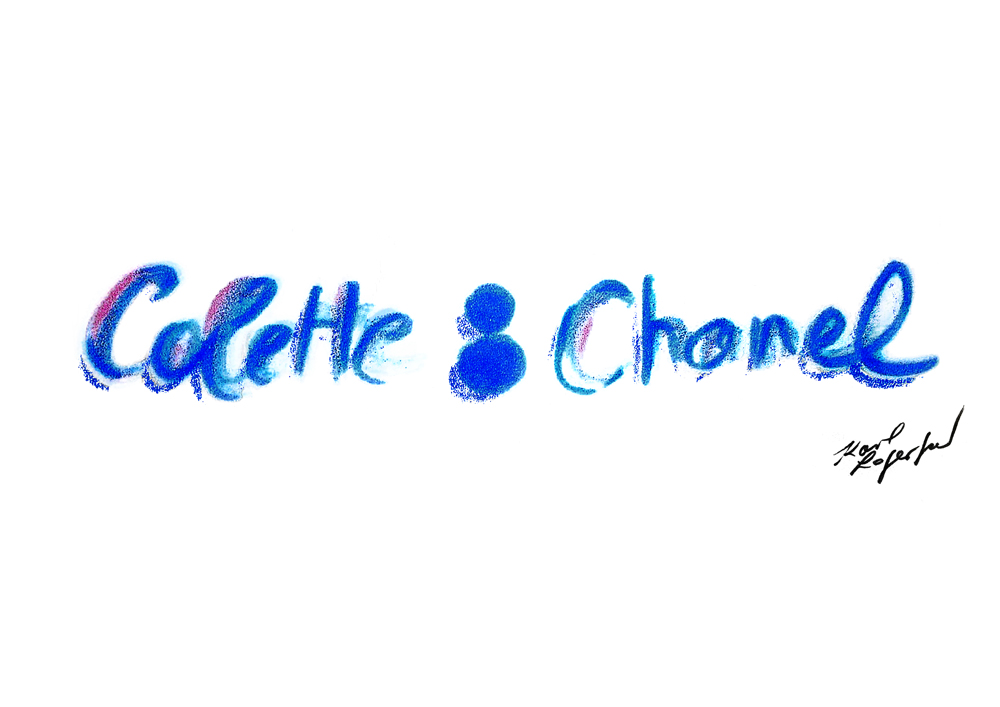 The French fashion house and Pharrell Williams have joined forces to launch an adidas Hu NMD Trail sneaker for colette prior to it’s official closing on December 20.

The sneaker is part of Chanel’s month-long takeover of the beloved Parisian concept store, which will begin on October 30 and run until November 25. The pop-up will also see a variety of limited edition T-shirts designed by Karl Lagerfeld himself as well as ready-to-wear pieces from Chanel’s fall/winter 2017 and cruise 2018 collections.

While there’s no confirmed word as to what the sneaker will look like just yet, we do have a leaked image from YeezyMafia, who are usually on point.

If you’re heading to Paris in the next few weeks, be sure to swing by the pop-up located at 213 Rue Saint Honoré.