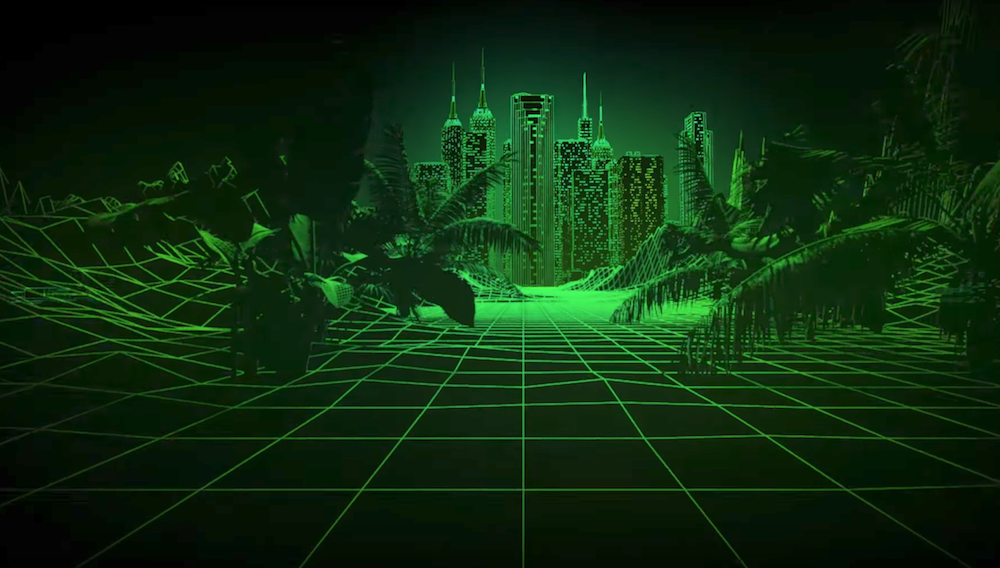 After sharing “Matrix” from his forthcoming ON GAZ mixtape, A.CHAL has released the official accompanying visual.

Directed by KIBORZ, the neon video is a literal trip through the Matrix – a vibe that fits perfectly with the song. The rising Peruvian artist had a strong 2016 that included a Pigeons and Planes-backed tour across North America and an opening slot on tour with PARTYNEXTDOOR. A.CHAL began the new year with a performance at Miami’s Rolling Loud and is poised to have a successful 2017.

Watch the video for “Matrix” above and look out for ON GAZ on June 2.