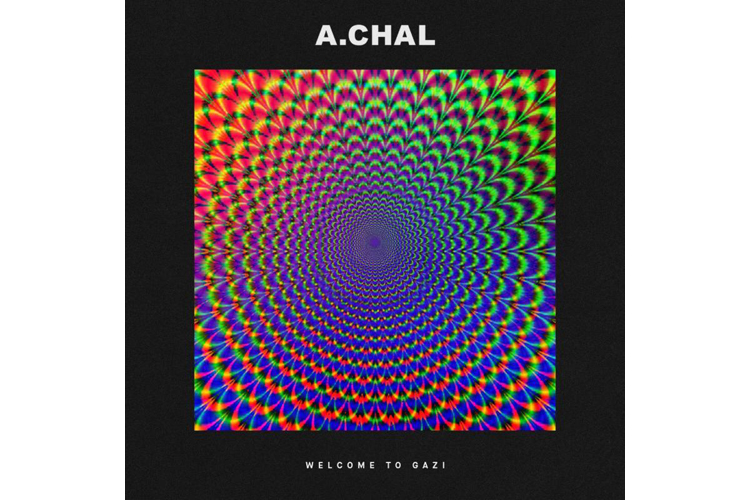 Earlier today Beats 1’s Zane Lowe premiered A.CHAL’s new track “Far From Home.”  After introducing the world to A.CHAL with one of last summer’s hottest tracks, “Round Whippin,” Zane returns with the album version of “Far From Home,” a song originally shared in demo form by Oliver El-Khatib on OVO Sound Radio episode 7. Now with a new mix and the addition of an outro, the Rex Kudo & Charlie Handsome produced ballad is a cathartic confession as A.CHAL contemplates the debauchery inherent in his chosen journey.

Zane also announced A.CHAL’s debut album, Welcome to GAZI, to be released this Friday, June 3rd. The album will be available digitally on all platforms.

Listen to “Far From Home” above now, and take a look at the Welcome to GAZI below.