A Boogie Shares “Bag On Me” Video feat. Don Q 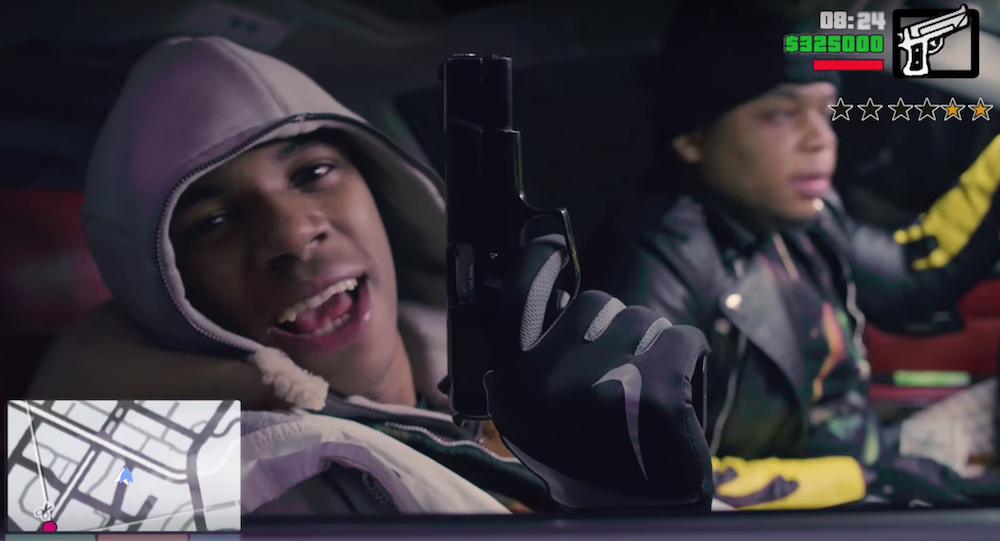 A Boogie just recently announced the upcoming ARToven mixtape with producer Zaytoven but now the Bronx rapper has shared the video for “Bag On Me” featuring fellow New Yorker Don Q.

The video was directed by Christian Nolan Jones and features the two Bronx rappers working their way through Grand Theft Auto mission – but in real life. The track originally appeared on the duo’s joint mixtape High Bridge The Label Presents: “The Takeover” Vol. 1.

Watch the video for “Bag On Me” featuring Don Q above.