A Balmain x L’Oréal Lipstick Collaboration Is On The Way 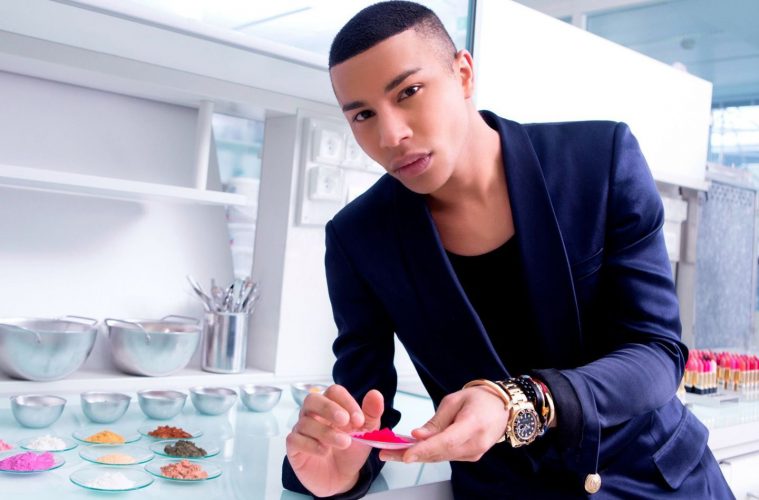 According to WWD, Balmain’s creative director Olivier Rousteing and L’Oréal Paris are collaborating on a collection of lipsticks, which are set to be released this September prior to Paris Fashion Week.

Fans can expect to see twelve new L’Oréal Color Riche lipsticks in three new colour themes. There will also be a “jewel edition” showcasing three of the star shades from the tie-in, which will be carried exclusively in Balmain stores, plus some other retailers.

Rousteing said in a statement:

“L’Oréal Paris and Balmain share the same strong vision of femininity and the same goal, to empower women and offer them diverse ways to express themselves. With this collaboration, I’m thrilled to make this idea tangible for every woman around the world.”

In addition to overseeing the creative direction of the new hues, Rousteing has also designed the packaging and has been involved with the advertising campaign.

Better mark your calendars – we have a feeling this collection will sell out fast!