With the centre of the tech universe just across the Bay, Oakland has long been overshadowed as a destination for far too long. As the real estate market in San Fransisco continues to sky rocket, more and more people are seeking out affordable housing, a cultural renaissance is happening in Oakland. Generously referred to as the ‘Williamsburg of the West,’ Oakland is seeing the rewards from a gradual gentrification as money starts to pour into the city. With new fun restaurants, some solid cocktail bars, and coffee shops intermingling with long establish intuitions like the Kevin Roche-designed midcentury-modern Oakland Museum of California, the Fox and Paramount Theatres, and Jack London Square, the city is an interesting mix of old and new.

We know it’s a little hard to believe (Oakland – who knew!?), so we’ve compiled a list of all the good stuff to check out across the Bay. We have enough activities, food, and sites to see to keep you entertained for a solid 72 hours. Spend a weekend exploring this hidden gem of cool before it actually becomes the next Williamsburg and you kind of don’t want to go there.

If the name didn’t give it away, Gastropig is the perfect place for a sinful breakfast/lunch/afternoon snack covered in bacon. There’s often a line up for their for their pig centric menu which features the famous #Baconslut sandwich (pictured above), which consists of Applewood smoked bacon, an over easy egg, sharp cheddar, Aleppo chili aioli on a  glossy brioche roll. We highly recommend adding side of their waffle iron hash browns (smothered in sharp cheddar and scallions) and a Mexican coke. 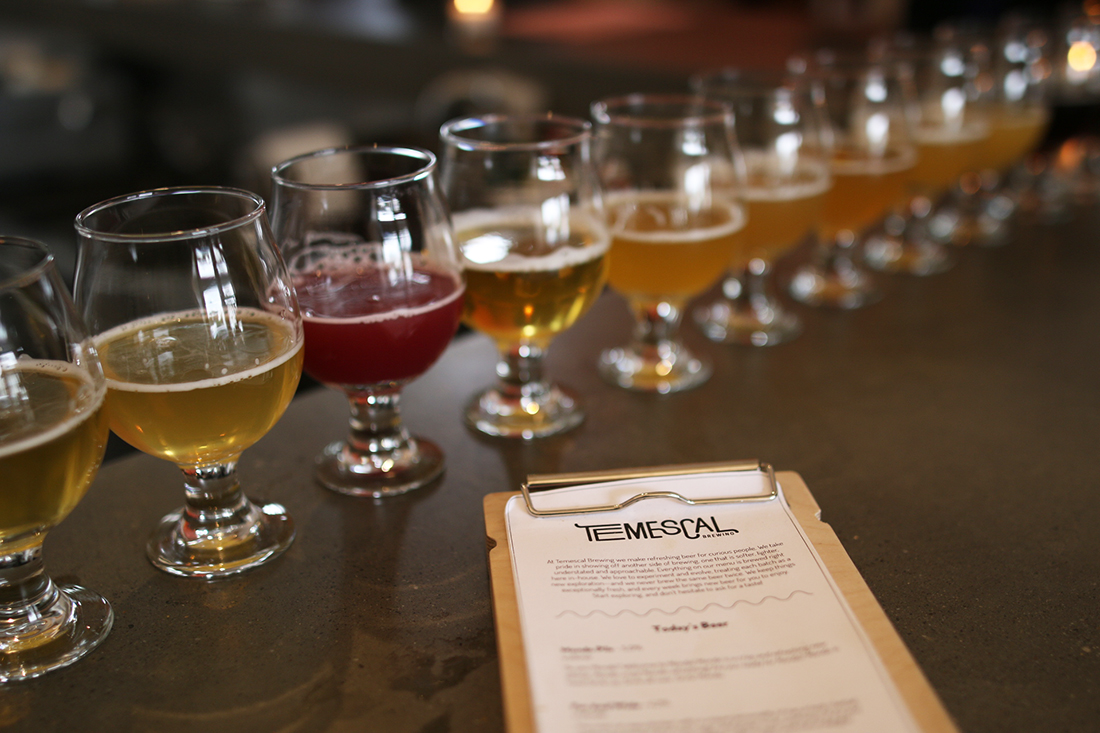 This local microbrewery is just a short walk from Temescal Alley down Telegraph Street. They have over fifteen types of cutely named beers on tap, including an IPA called Zig Zag, an orange creamsicle ale called Push Pop, and a scotch ale called Through the Fog. While they don’t serve anything beyond popcorn and beer, at times you might be lucky and find a food truck pulled up outside.

Stop in for a pint and take some of their excellently branded tall cans to-go when you head. 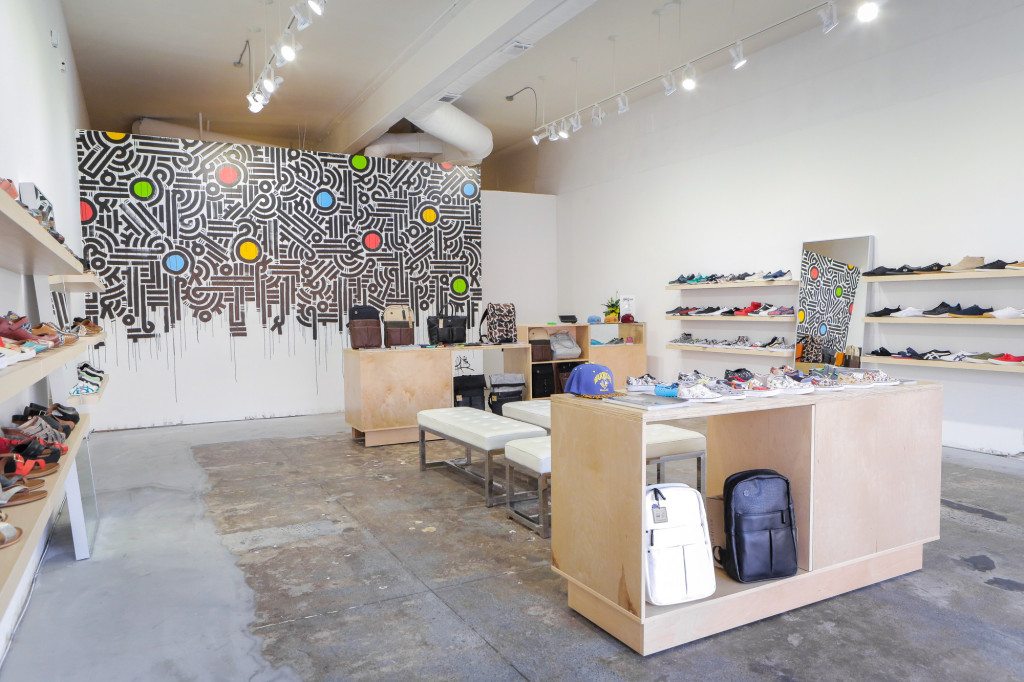 While strolling around Uptown Oakland be sure to stop by SoleSpace, one of the cities best sneaker spots. As far as sneakers go, you’ll find brands like Puma, Asics, Nike, New Balance, and a healthy assortment of adidas including harder to find UltraBoosts, in addition to apparel and accessories. Also be sure to visit their Temescal location if you’re closer. 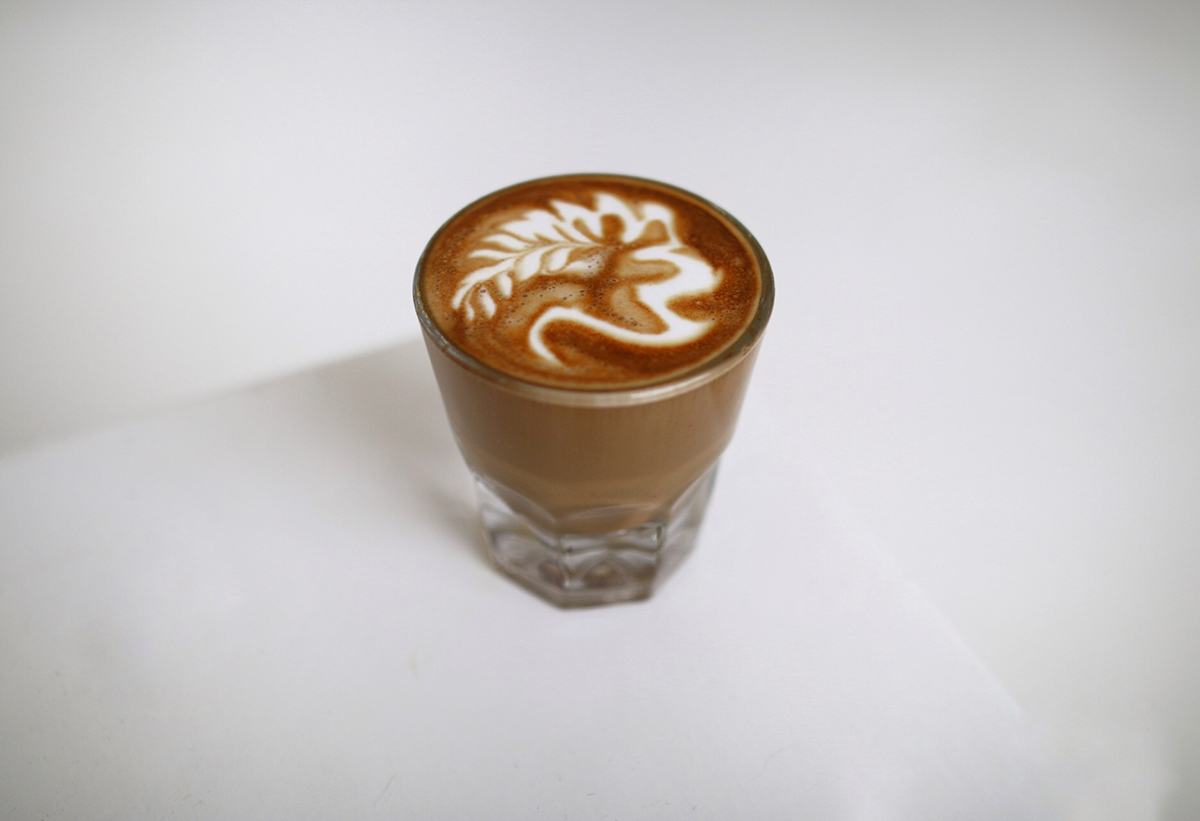 If you venture out to Presscot, be sure to make a stop at Trouble Coffee. Brewing Intelligentsia, this cafe is a neighbourhood hangout with an industrial vibe that’s decidedly hip af. Their latte art is on point, they make a mean cinnamon toast and they also have house blend called “The Hammer” which blended by two Brazilians ?. 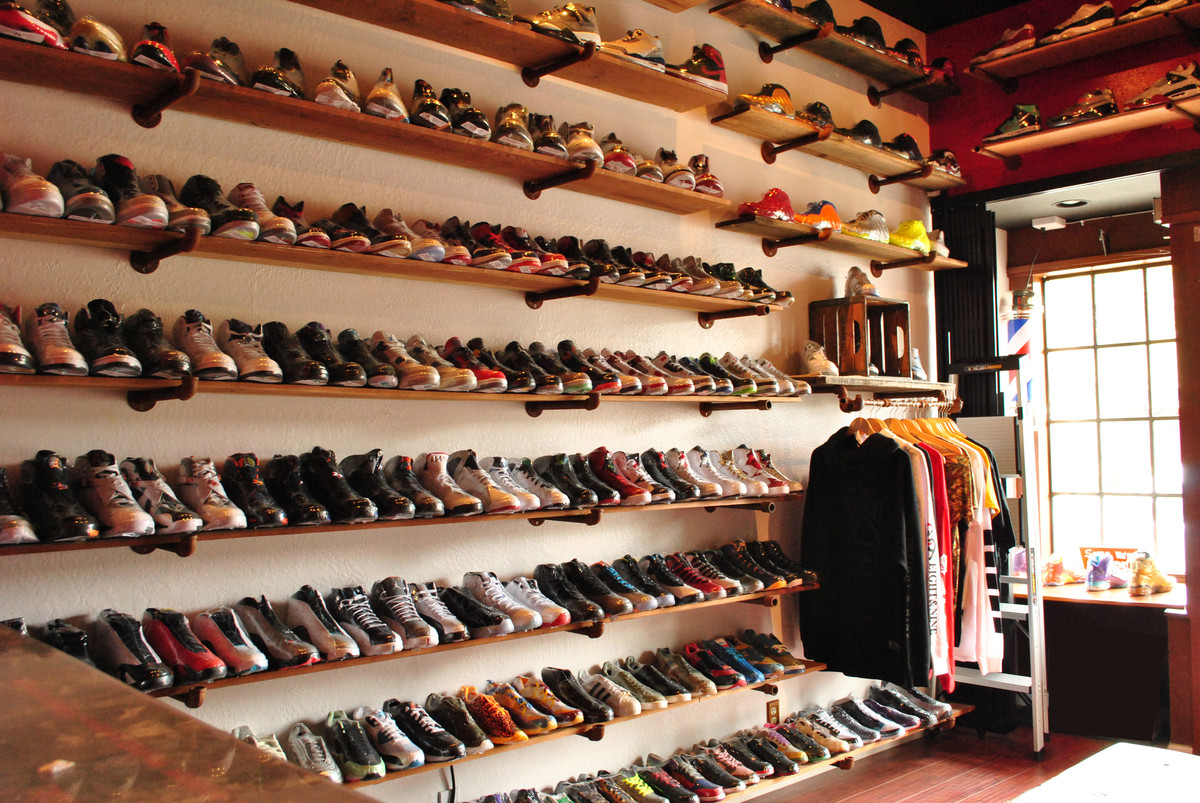 While SoleSpace might be the best place to find new sneakers, venture out to Alameda to this resale shop and you’ll find hard to cop items like triple black NMD’s, Yeezy’s, Jordan 1 x Fragment, and so much more. Be sure to check online to make sure they have you size, and call ahead to reserve items for pick up.