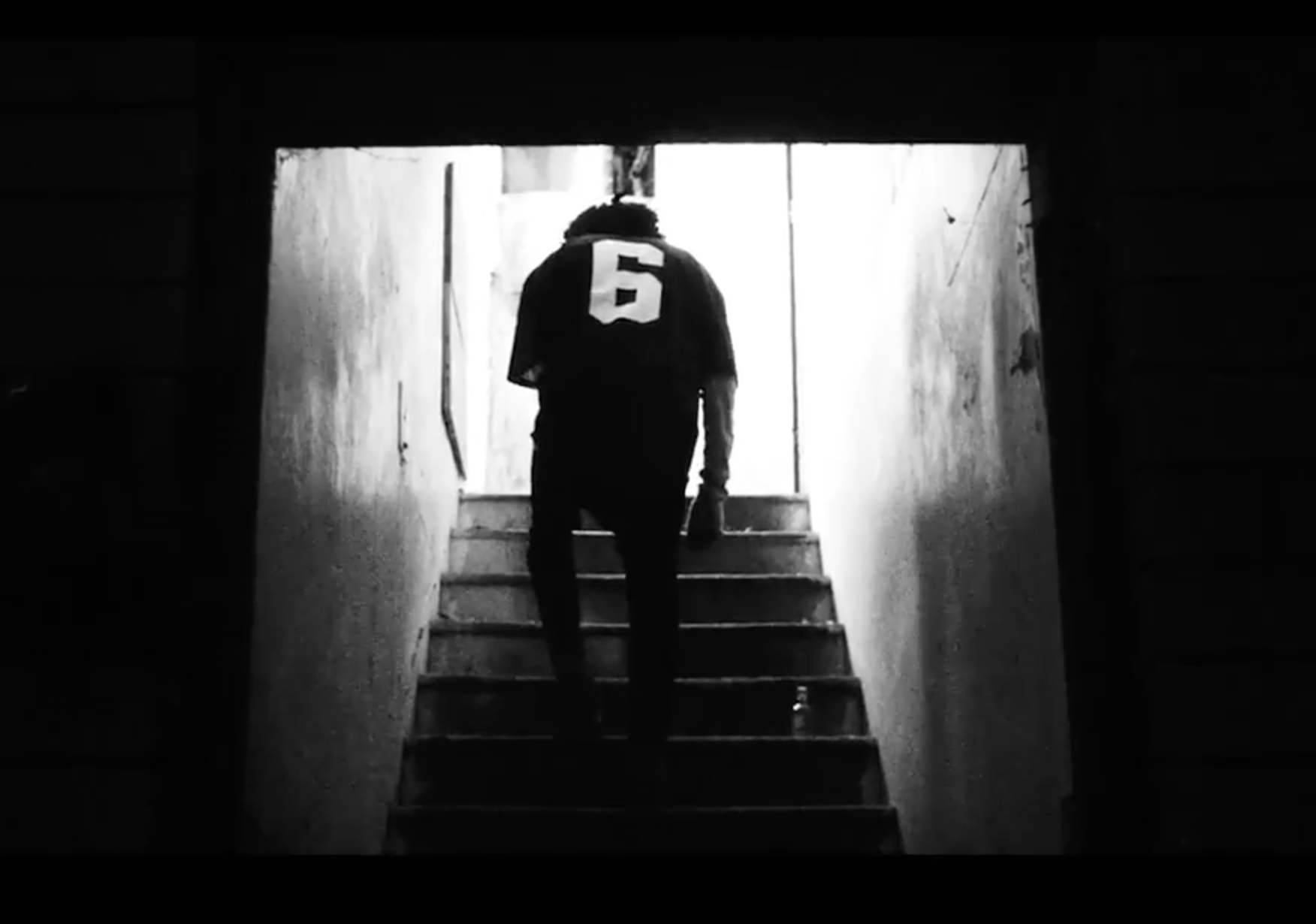 6LACK has been making a lot of noise since releasing his debut studio album FREE 6LACK in November and now the Atlanta singer/songwriter has shared the video for one of the album’s singles – “Ex Calling.”

The track itself is an R&B flip of Future’s “Perkys Calling” and the black-and-white visual matches the sombre mood of the song perfectly. FREE 6LACK  was released via Interscope Records and LVRN (imprint of Atlanta artist Raury).

Watch the video for “Ex Calling” above.