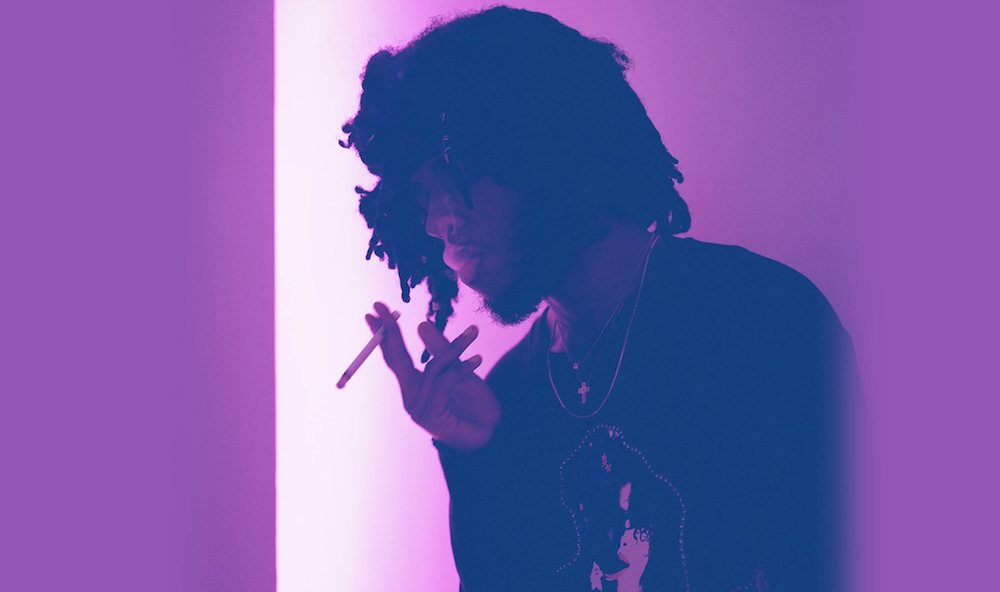 After fulfilling his responsibilities as an opener for The Weeknd’s ‘Starboy: Legends of the Fall’ tour, 6LACK has returned with a new single titled “That Far.”

The new track is the rising Atlanta singer’s first release since his participation in the Apple Music Up Next program culminating in a performance on The Late Late Show with James Corden.

Do yourself a favour and listen to “That Far” above.