5 Reasons Coachella Is The Best Music Festival In The World

Every year around the start of festival season along with line up announcements there’s always an influx of negative articles centred around about how ridiculous Coachella, arguably one of the worlds best and biggest festivals, its attendees, and really music festivals in general are. Some might say they’re simply adding to the overall hype. A music snob might immediately turn their nose up at it, opting for festivals with more indie cred. But in actuality, aside from Glastonbury, Coachella really is the best music festival in the world.

Not only is it North America’s biggest festival, it’s also the most prestigious, with one of the most varied line ups, taking place over two consecutive weekends at the Empire Polo Club located in the Coachella Valley. There’s desert magic, palm trees, endless sunshine, surprise performances, incredible (often interactive) art installations, and everyday a more spectacular sunset to behold.

This year marked our fifth consecutive year attending Coachella and yet again the festival completely and utterly lived up to all the hype. So, in defence of all the Coachella naysayers, we’ve decided to showcase what we think makes this festival so extraordinary. 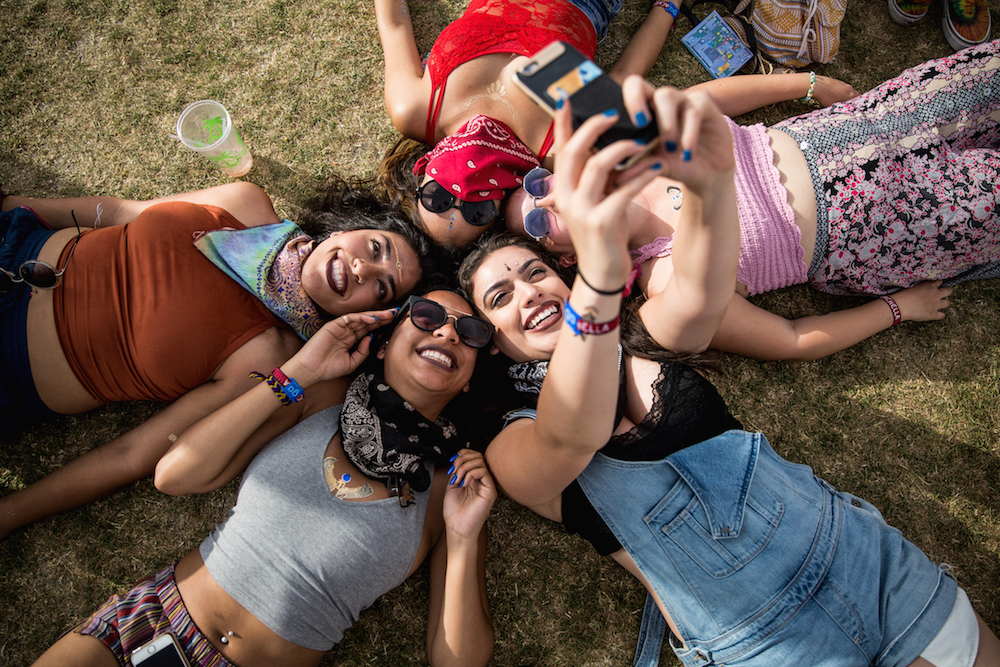 Anyone who’s ever been to Coachella will agree it is a very special place. Not only are the festival grounds home to many eager campers, green grass, luscious gardens, and the perfect (read: reliable) weather, it’s also generally a very positive place to be. Everyone including festival goers, staff, celebrities and security are for the most part ridiculously nice, and at times they almost feel like family. It’s actually contagious and hard to be a grump when you’re exposed to so much vitamin D. Seasoned Coachella attendees often say it’s the energy that makes the best memories, allows you to let your guard down, and keeps you coming back for more.

Logistically speaking, the festival grounds are laid out quite well with the two largest stages on opposite sides of the largest part of the grounds which are peppered with ever changing art installations. While some festivals make it impossible to see multiple sets, you can easily split your time between a couple sets once you know your way around, really maximizing the number of bands you can see over the course of the weekend.

To top it off, April is a month where it starts to warm up for most of North America, but in actuality you can still probably see your breath outside. Who needs a boring beach vacay when you can retreat to the desert with your friends to watch all your favourite bands!? 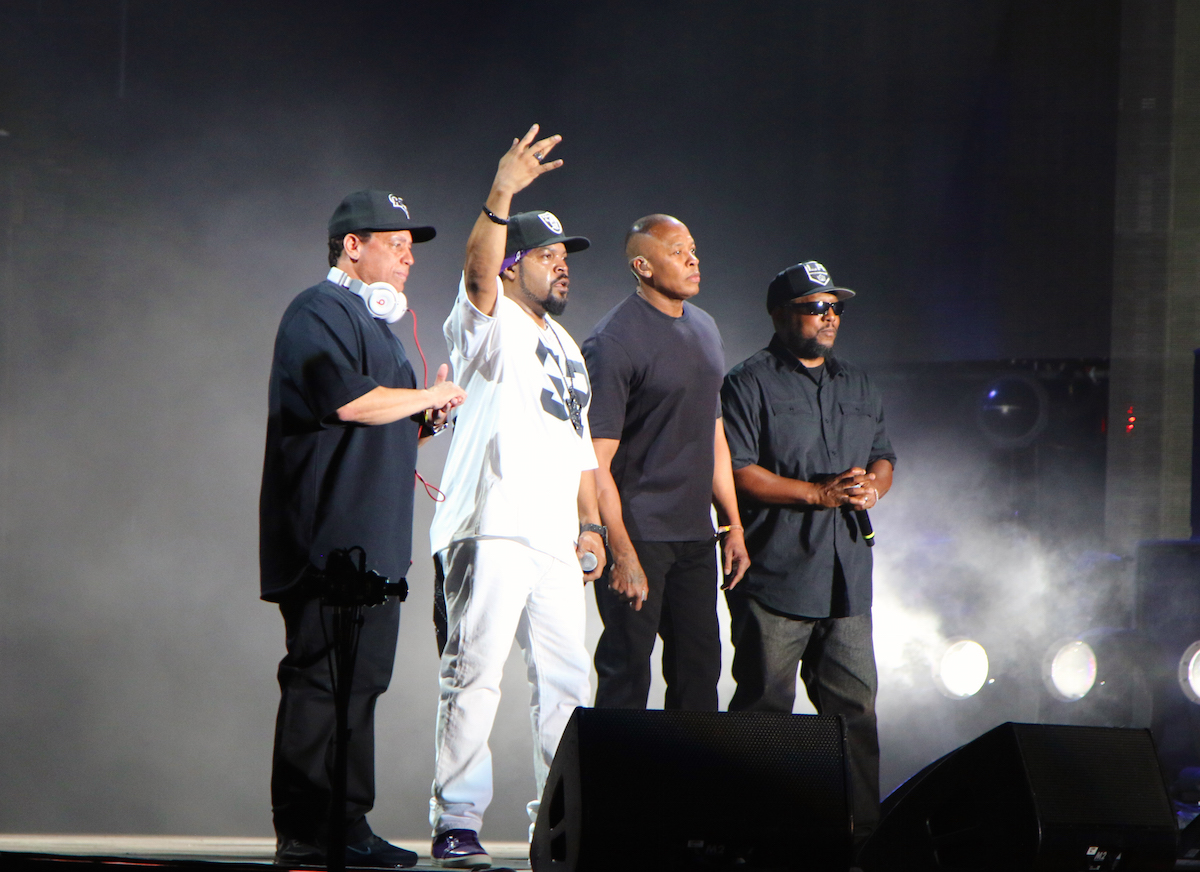 As Anderson .Paak said last weekend at Coachella, before bringing out Kendrick Lamar and Dr Dre, Coachella is “all about who you bring out.”

Some people may think that Coachella is only about being seen, taking sunset selfies and bragging about being there, but those who look further will soon see it’s really all about the music. Not only do they have one of the most diverse line ups of all the music festivals in North America, but they’re also known for repeatedly surprising audiences with massively huge cameos like Kanye, Rihanna, Missy Elliot and even Lorde. 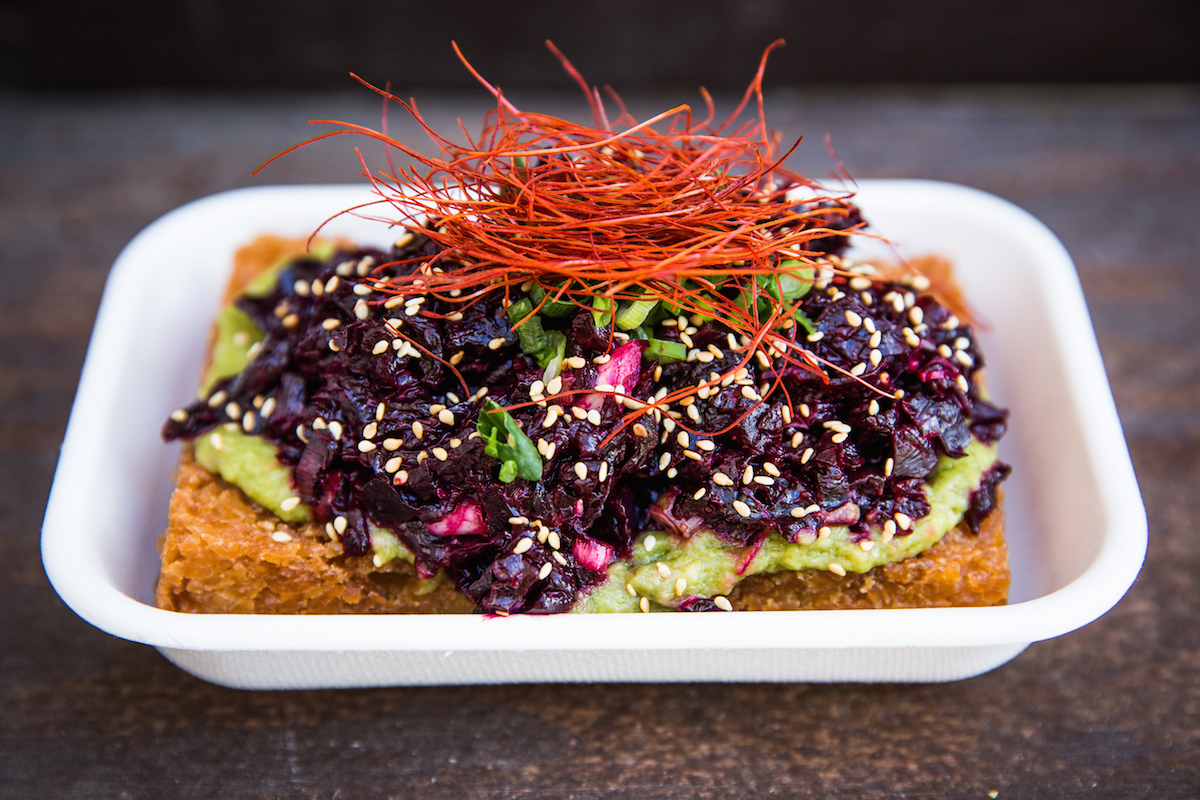 Meatless, wheatless, or just a picky eater? Coachella has it all. Not only does the festival do an amazing job of showcasing LA’s best restaurants and food trucks, with over forty different vendors, it’s probably the only festival you’ll feel comfortable eating a Tuna Poke without worrying about getting violently ill shortly thereafter.

The festival is home to some of LA’s most delicious restaurants, but not just the fast food varieties. There are a plethora of healthy options including Clover Juice (for those cleansing attendees), healthy poke bowls from Sweetfin, Japanese fusion bowls from Ramen Hood, and antioxidant-rich acai bowls from Backyard Bowls to name just a few. Plus you can always treat yourself to a massive ice cream sandwich rolled in cereal from Afters Ice Cream or a plate of tacos or crab fries if you feel like really indulging. 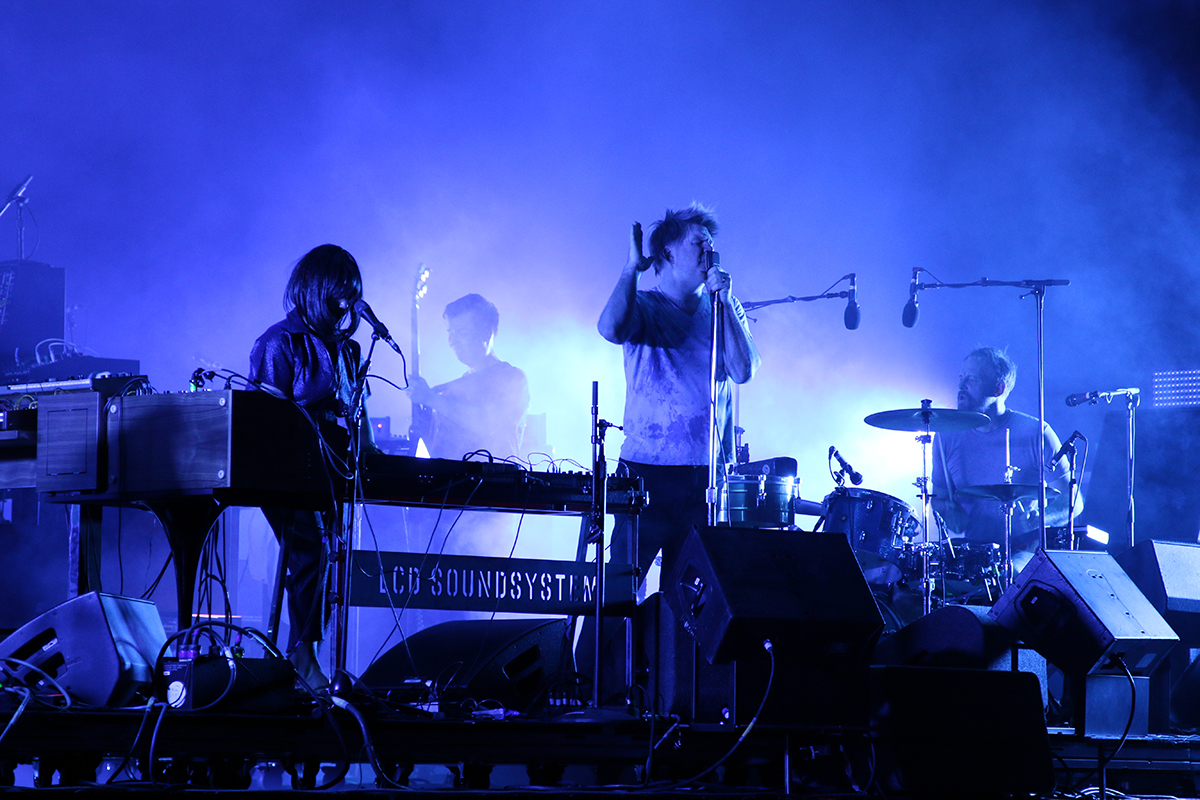 Coachella is famous for bringing your favourite bands back together. Take this year for example with LCD Soundsystem, who made a pretty significant exit from the scene some three years ago, as well as Guns ‘N Roses who reunited with both Axl Rose and Slash, and finally N.W.A. who (minus Easy-E) also reunited on the Coachella stage.

Other notable Coachella reunions include Outkast, At The Drive In, Pulp, Death From Above 1979, and The Stone Roses, and who could forget the famous Tupac hologram. 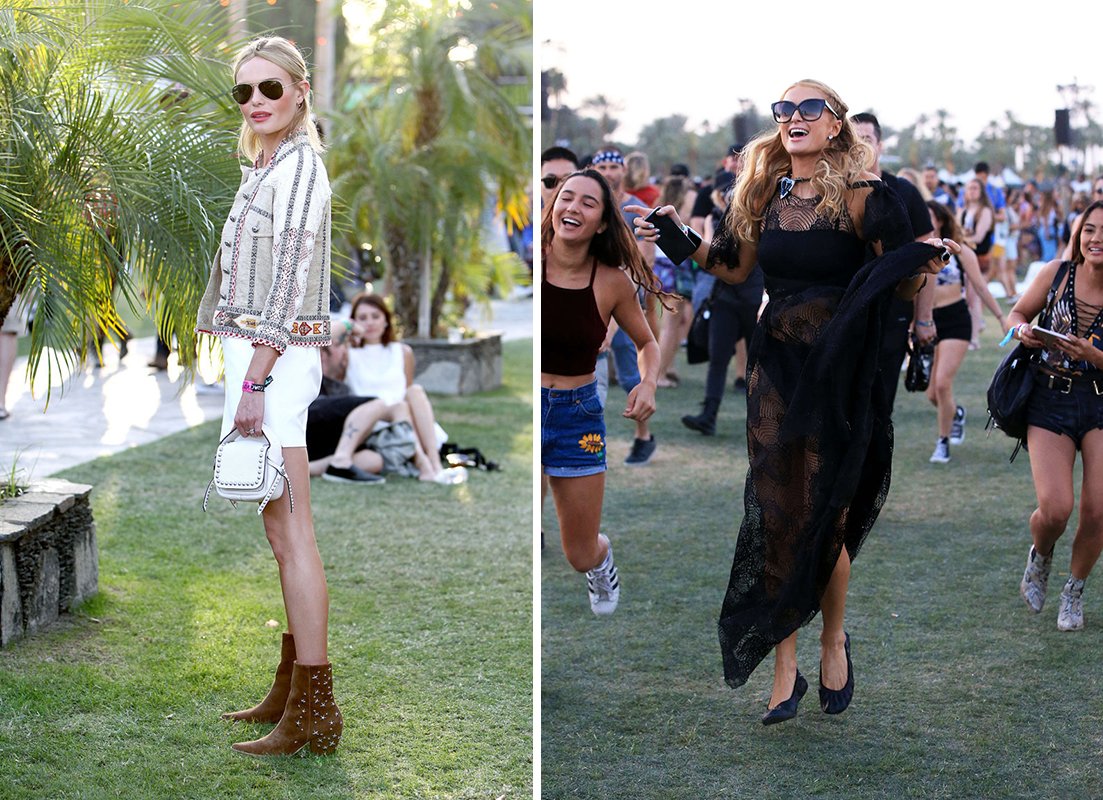 Los Angeles is home to many celebrities, so it only make sense they would flock to the biggest festival in North America to party their weekend away in the desert. Outside the festival grounds, those lucky enough attend some of the biggest parties each year thrown at hotels and huge private estates often featuring guest DJ sets and performances.

Doesn’t the thought of bumping into Leonardo DiCaprio and Rihanna make your heart beat a little faster? #DayMade