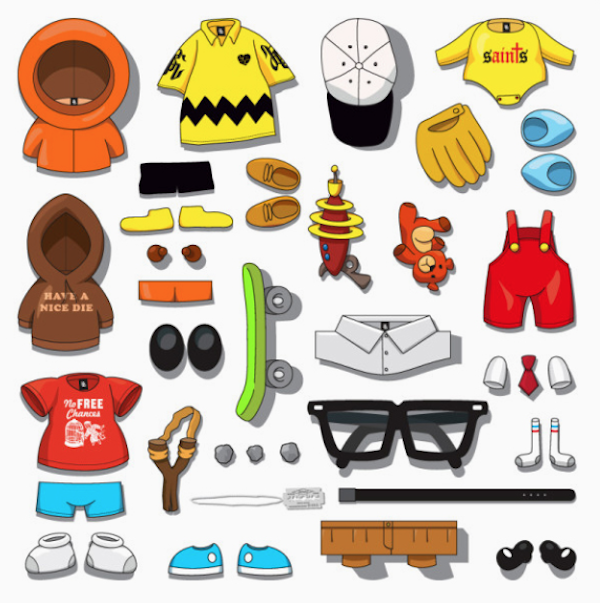 Toronto native Bryan Espiritu may be best known for his dope clothing line, Legends League, but he’s made recent waves with his “5 of the Coolest Kids in the History of the Planet Shoot Their #Outfitgrid” series. Espiritu takes his favourite (and ours too) cartoon characters and illustrates these dope outfit grids which are extremely accurate looking. Check out the series below and guess which is Charlie Brown, Bart Simpson, Kenny, Stewie Griffin or SpongeBob SquarePants. 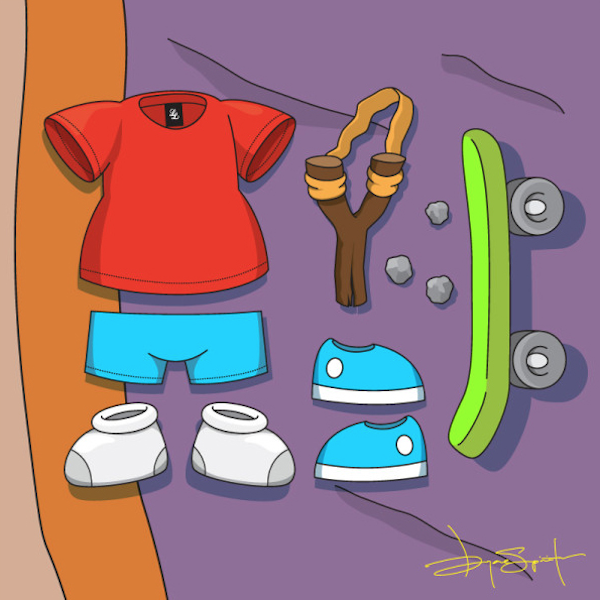 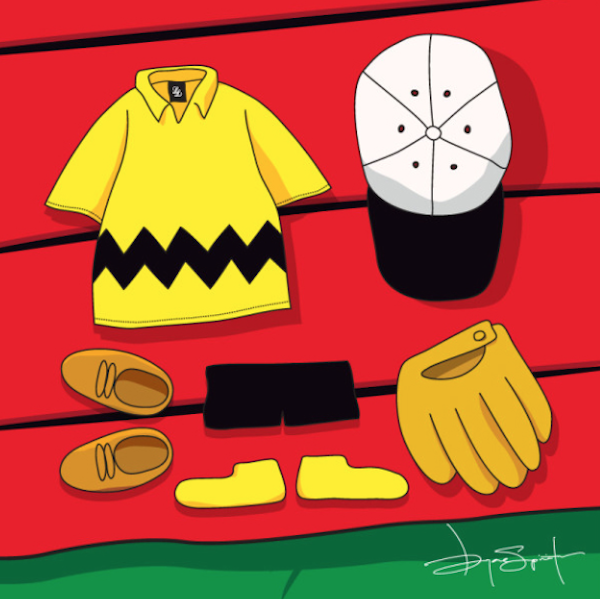 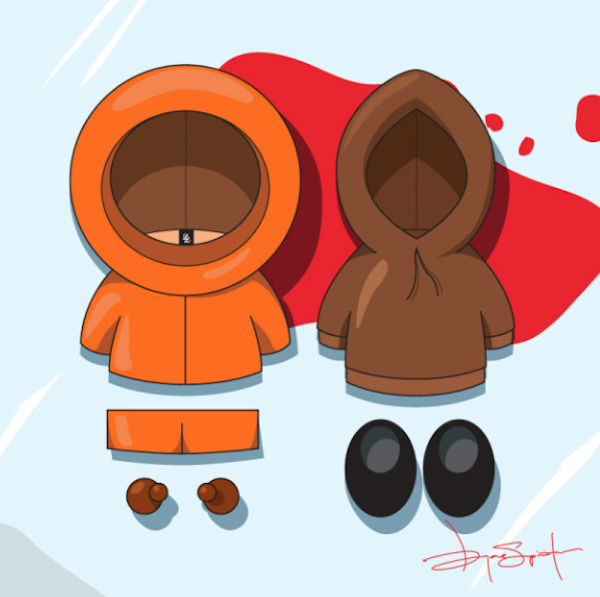 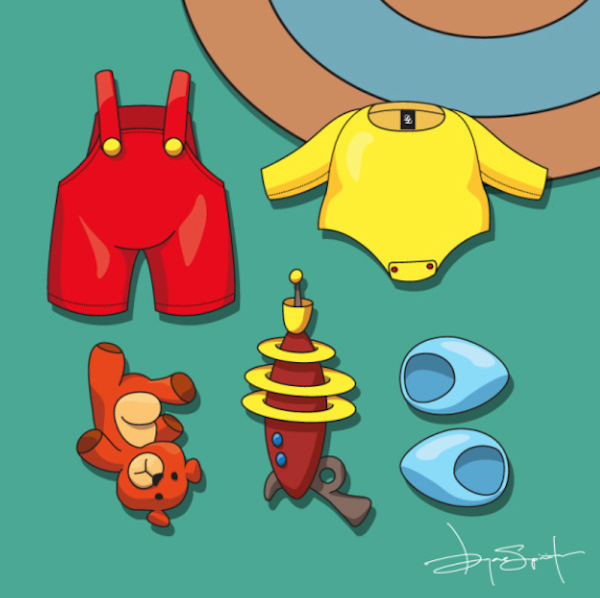 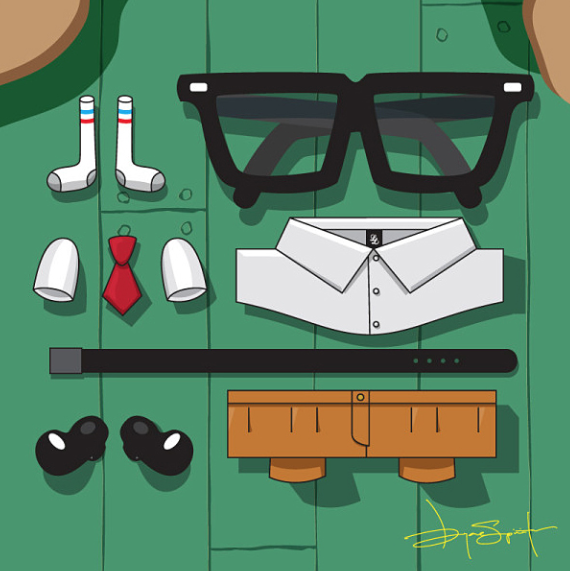