It seems like just yesterday we were in NY for CMJ. While there, we hit up the Arbutus x Cascine annual rooftop party at the Wythe Hotel. There, we met up with Montreal singer-songwriter & balladeer Sean Nicholas Savage. We’re long time fans of Savage’s smooth operator style, mixed with vulnerable lyrics and his latest album Other Death (which just dropped in September) is one of our new favs.

Check out our interview with Savage below…

SNS: Oh I made a list of those! Forest fires. Leaves burning in backyards. Gasoline. I like smokey carpets and stuff. Usually smokey smells. I also like cologne on working class men. 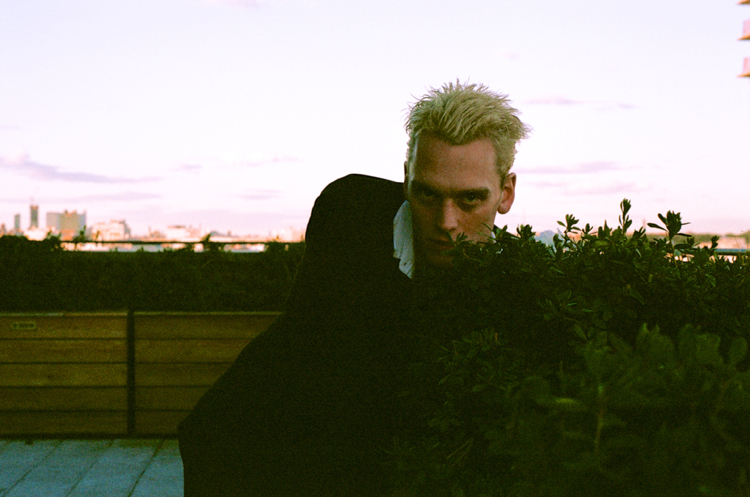 SH: Favorite piece of clothing you own?

SNS: I don’t own much. I just bought this shirt and another one like it. I really like these two shiney shirts I bought. Really nice cut in the wrists and the shoulders and the collar. I like them. Besides that, that’s it.

SH: You don’t have sentimental attachments to any piece in particular?

SNS: Not anymore. I have had before but not right now. Nothing lasts too long with me. 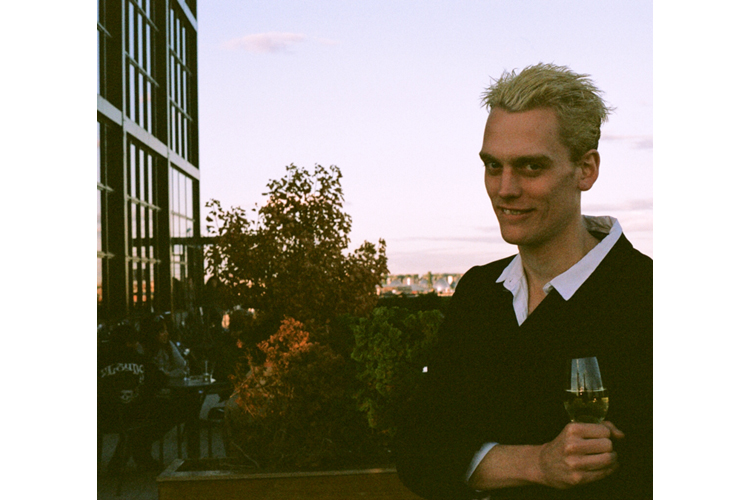 SNS: I like eggs. I crave eggs. I like grilled cheese tomato sandwiches a lot. I love that. French fries sometimes. Those are my munchies. I don’t really eat chips or anything. 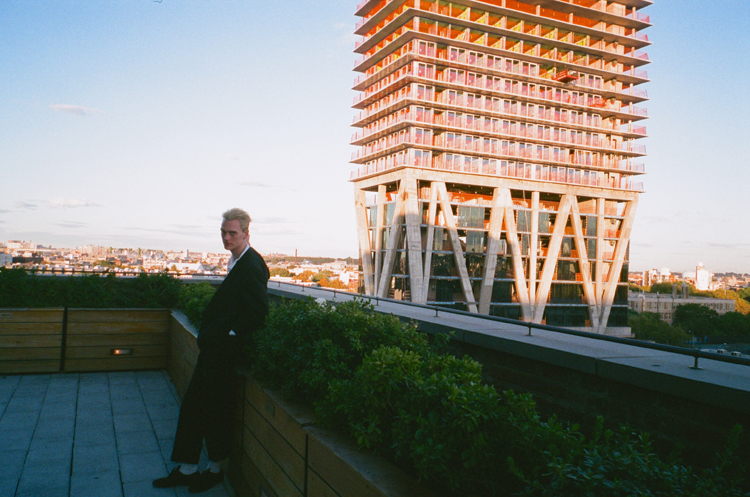 SNS: Instead of trying to fight it… You know you put your energy into anything it’s electricity and it grows, so watch where you put your energy. Try and concentrate it on one thing and you can really grow into a cute flower. Rather than trying to make it higher, maybe follow gravity and push with gravity. Then you can really take something lower and that can be just as far. All truths are opposing and opposites attract so I guess everything’s a circle in the end. It’s all just about the way you’re pushing around. Passion. Push it.

Savage’s latest album Other Death is out now on Arbutus. Check out his video for “Propaganda” below…