Hawley DunbarAugust 1, 2013
We caught up with super cool Vancouverite Mish Way of the rad punk band White Lunch back at Pitchfork Music Festival to ask her five questions about her musical taste and personal style. She was also sporting a pretty cool look and dripping with tons of Pamela Love jewelry.
Read our interview with her below and head here to see some photos of her in action at the festival.
Sidewalk Hustle: Where are you from?
Mish Way: I’m from Vancouver British Columbia, Canada. I grew up in North Van which is basically just near the Mountains.
SH: Who or what are you wearing?
MW: Right now I’m wearing a shawl that I got at Dresso, which is a shitty sewing store, a silk slip, a Pamela Love Pentagram cuff, Anita Sikma Cross, a Pamela Love Snake Head, a locket from Tiffany’s that was given to me by my Polish Grandmother when I was one. This I got in a vending machine at a Mexican restaurant on the highway somewhere and then this nail necklace I’m wearing was made by a girl in LA names Iya, she runs this thing called Neeji [sic], she made this thing for me; she’s awesome.
This silver bracelet? It’s an one, I can’t remember, I’ve had it for a really long time. This is my grandfathers stamping ring, like old Polish crest, and then this is like an ex boyfriend promise ring, we broke up, but I still like it he ring so I wear it, fuck it.
My shoes are just from Aldo, that I got on your. My shoes were falling apart after South By, so I needed shoes. And my shitty bag is from asos.
SH: Who is your favourite designer?
MW: Well, I have to say, Pamela [Love] is my favourite. I think her jewelry is incredible, I’m not a big clothes person, I buy a lot of second-hand or I buy shitty stuff, but I’m big on jewelry, accessories are the best part.
SH: What is on repeat for you right now?
MW: I’m listening to so much Waxahatchee, Katie Crutchfield solo project, actually her and I are trying to record together. Her two albums American Weekend and the new album; I’m also listening to Lower, a punk band from Copenhagen, they have this song called “Someone’s got it in for me” it’s the best song that I think has been written in the last ten years, I can’t stop listening to it.
SH: Pitchfork Festival Picks?
MW: The Breeders and Waxahatchee. I should be excited about R. Kelly, but unless he wants to eat my tampon, I’m not interested. 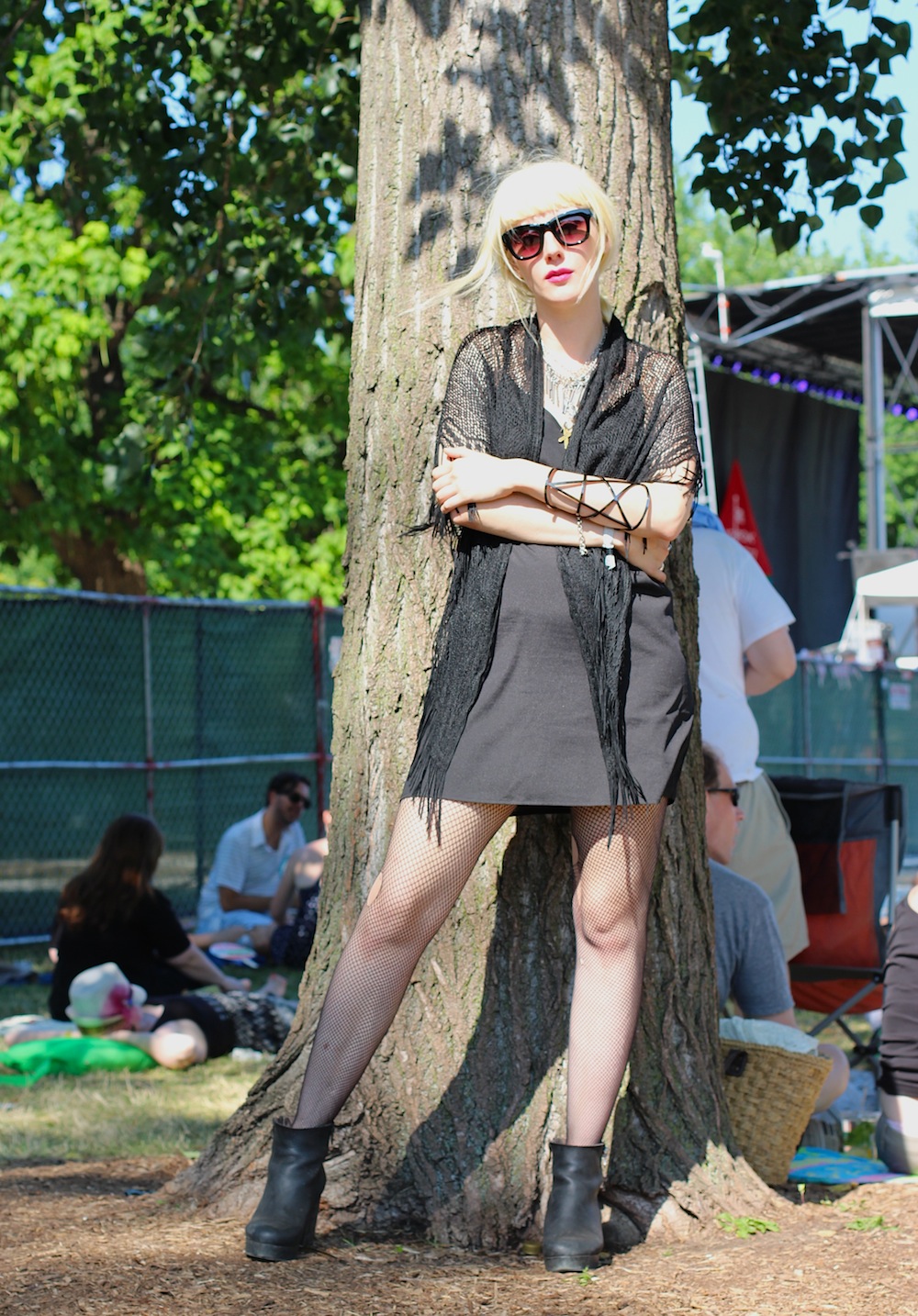 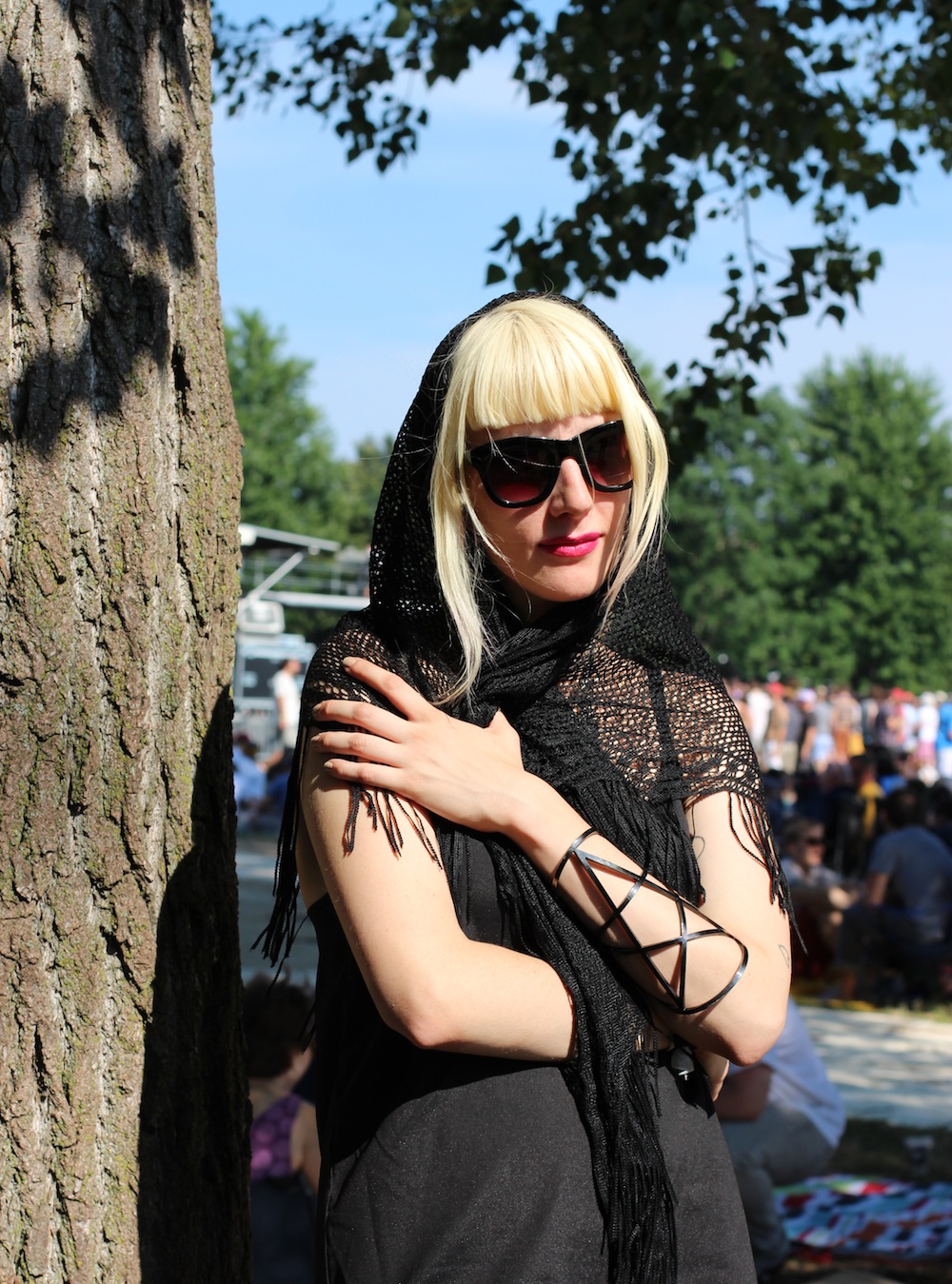