Not too long ago we were in New York for CMJ. There, we caught up with Toronto synth act Brave Shores. Featuring brother sister Jay + Stefanie McCarrol, Brave Shores released their debut self-titled EP this time last year and we still haven’t come down from “Never Come Down”. We met up at Kellog’s Diner in Brooklyn, took a couple pictures and asked them a couple Qs. Check out our 5 minutes with them below… 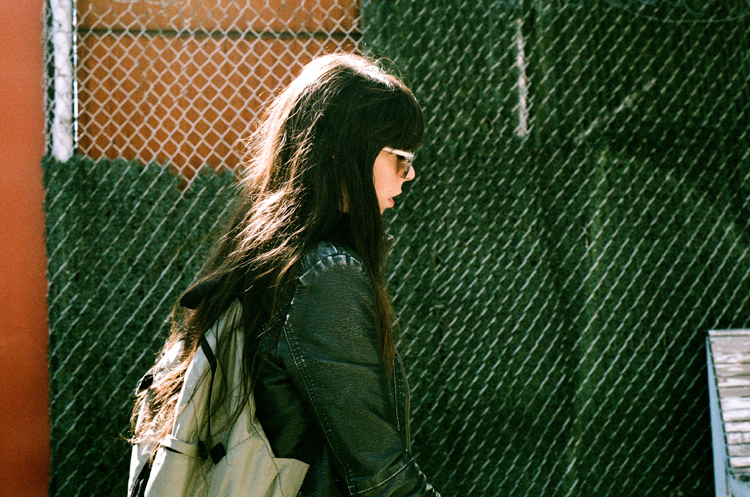 Jay: My jean jacket. I don’t have it with me right now but it’s got lots of funky patches on it. Got it in New York… so it’s… relevant.

Stef: Also I got this wicked shirt yesterday, it says cute.

Stef: I have such a sweet tooth that after every meal I eat I need at least a chocolate chip or something, just anything to give me that sweet sweet dessert.

Stef: Chocolate. Although, this summer was the summer of five cent candies and I really had to put that to rest cus that’s a terrible habit for an adult.

Jay: I have weak spot for honey roasted peanuts. I just won’t stop. Can’t stop as soon as a start. It’s a problem. Keep em away. 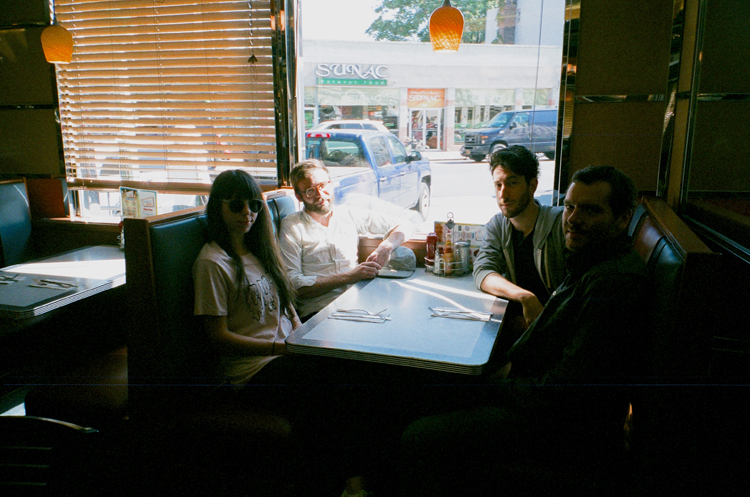 Jay: An article called Jose Bautista does not need to “calm that down” and “respect the game” he deserves his exuberant celebration dance and all of his hoots and hollers.  I agree. Big moment for baseball. Go Jays.

Stef: I have to read that. I just Lolita for the first time.

SH: Did it live up to the hype?

Stef: Ya it was pretty cool. It was actually funny. And gross.

Stef: I think mine was Taylor Knox’s “Fire”, the single, the little 45. 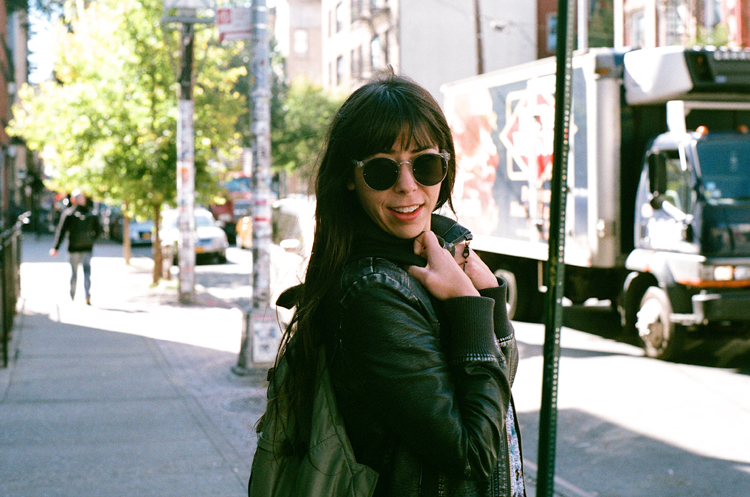 SH: Closing up, any words of advice?

Jay: Hydrate, it solves all problems.

Stef: I would say, you don’t need to mean. No need to be mean.

Brave Shores is out now on Universal. Check out their video for “More Like You” below.