4 Books to Help You Become the Next Great Sports Coach

Okay, so the title of this article is a pretty big claim: that by reading the books on this list you will be equipped to lead your local basketball or hockey team from the little leagues all the way through to the big time.

One thing is for sure though; peruse their pages closely and you are sure to gain an insight into how the greatest sporting minds work their magic, as well as how their techniques and mindsets can help you in your daily life.

Here are some of the best books related to sports tactics, strategy and mindsets that exist today.

The Game by Ken Dryden

It seems only right that we start with the greatest book ever written about the Canadian national sport that is hockey.

When The Game was first released in 1983 it garnered praise not just from sports fans but even literary masters like Mordecai Richler who pronounced it a masterpiece.

Although told from the point of view of a player rather than a coach or manager, the book gives incredible insight into the workings of a professional team and the mindset players adopt to thrive at the highest level.

The book has since been given a revamp by Dryden, meaning if you read it all those years ago it is well worth revisiting it now. 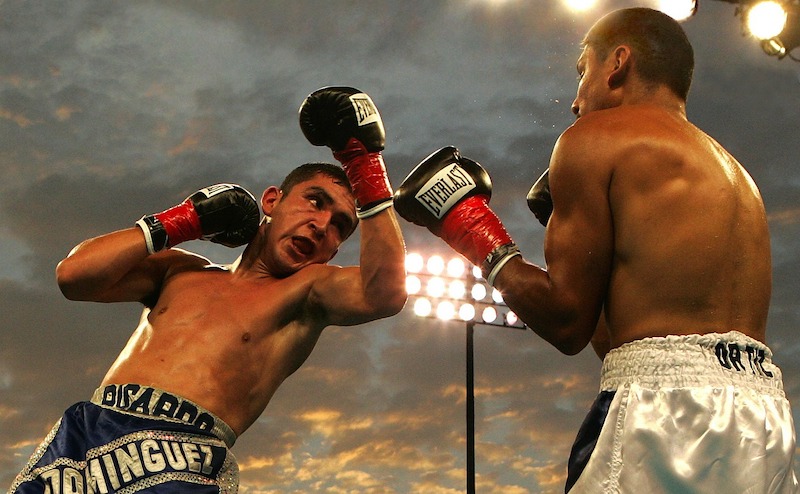 Some of these books are real knockout reads!

While Dryden’s book is heartfelt and insightful, Michael Konik took a different approach to this book that was published in 1999.

Exploring the wacky world of sports betting, Konik explores the lengths people went to throughout history to win prop bets.

There are also some excellent sections on how the general public can become better informed regarding sports betting strategy in general. If you want some fun and laughs rather than a hard-hitting tome, then this is the book for you. 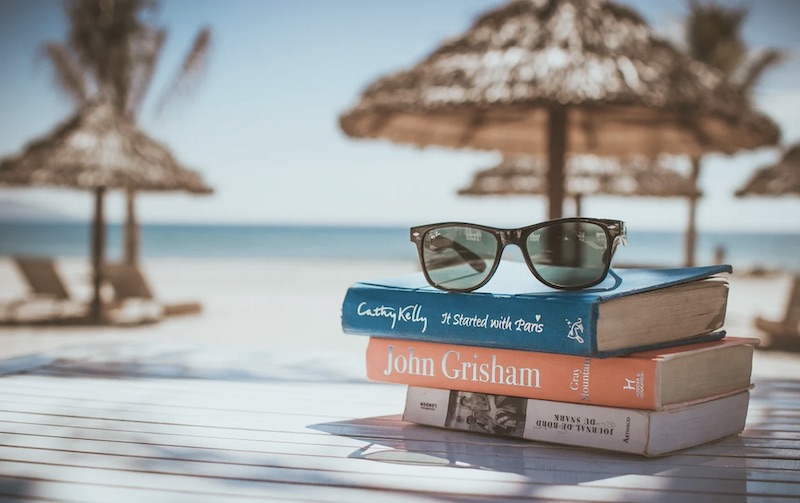 Lewis is a master of writing sports books that connect with the public to such an extent that they inevitably get adapted into Hollywood movies, with Moneyball joining The Big Short and The Blind Side as big hits at the box office.

Moneyball makes this list because it tracks how statistical analysis was first introduced into the running of a baseball team, namely the Oakland Athletics, despite being fiercely opposed by the sport’s traditional orthodoxy.

Flashforward from its launch in 2003, and number crunching is at the very heart of how pro sportsmen and women are valued and selected by teams and national coaches.

Provided You Don’t Kiss Me by Duncan Hamilton

If you are already an ardent soccer fan or are just getting into the game, you may or may not have heard of the legendary manager who was Brian Clough.

He has been the subject of many a good book, with The Damned United by David Peace only narrowly being edged out by this stunner penned by Duncan Hamilton. That said, you would be wise to give both books a read.

In his heyday Clough specialized in turning once average English soccer teams into world beating wonders, with his most successful years being spent at Nottingham Forest and Derby County.

Hamilton, who was once an arch enemy of Clough’s after the two had a bust-up during a fiery press conference, eventually gained the trust of the manager, whose brain he then picked over the course of two decades to write this seminal book that showed the workings of a soccer genius.