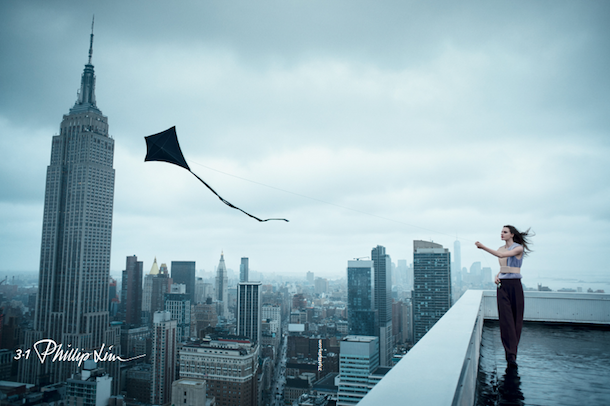 Inspired by the “captivating notion of FREEDOM” according to the press release, the campaign marks the forth global campaign for the brand and represents their independent sprit. 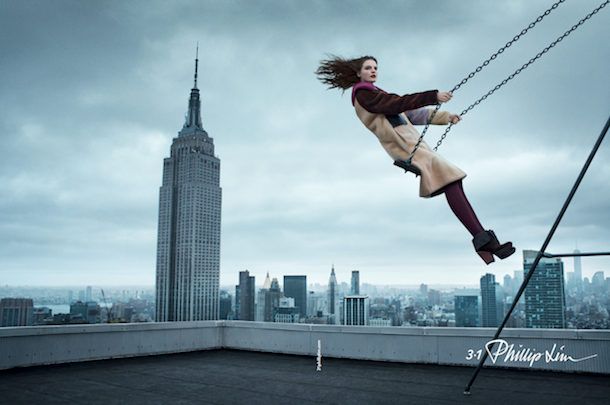 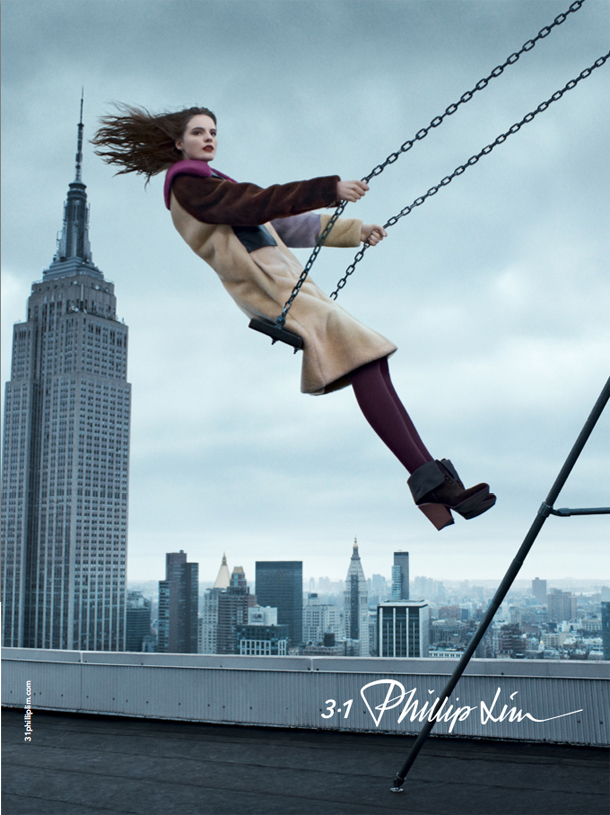