3.1 Phillip Lim collaborates with Viviane Sassen for their Spring 2015 Campaign

3.1 Phillip Lim has unveiled their glorious campaign for the spring 2015 season in collaboration with noted artist Viviane Sassen. The six image campaign does away with the usual constraints of your usual ad campaign, shot on location in Marrakech the campaign did not need any traditional production team including hair and make up for the shoot which invites the 3.1 Phillip Lim customer into Sassen’s creative process.

Entitled Romancing Reality, the campaign embraces Sassen’s everyday personal work process to create images that people would want to “live with, in their homes or studio, [that] able to live beyond the confines of a traditional advertising campaign.”

This enlightening approach is also reflected in the bands media buy which will incorporate a number of innovative approaches including a booklet interested in The Gentlewoman and a specially designed poster insert in AnOther Magazine and The Last Magazine.

Flip through the campaign below now. 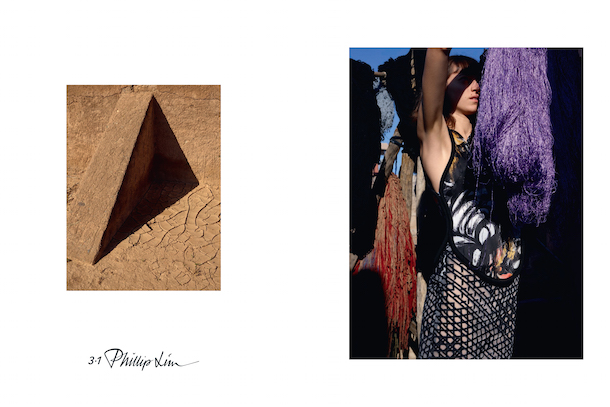 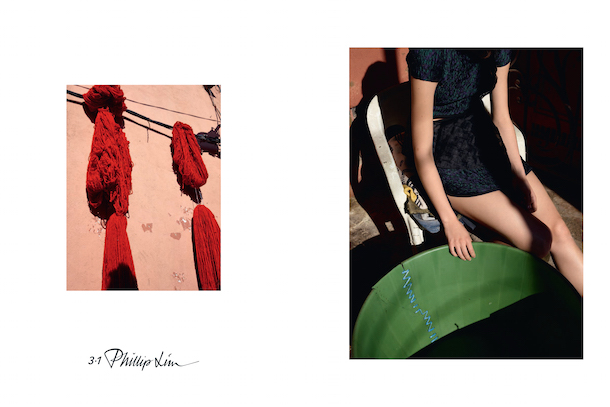 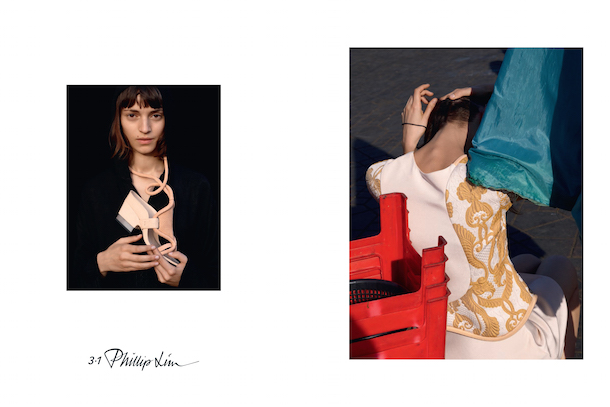 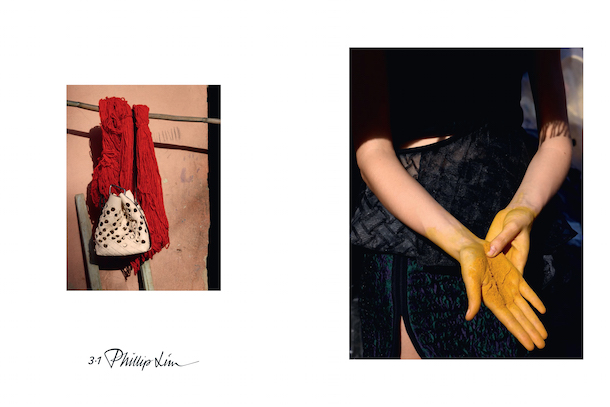 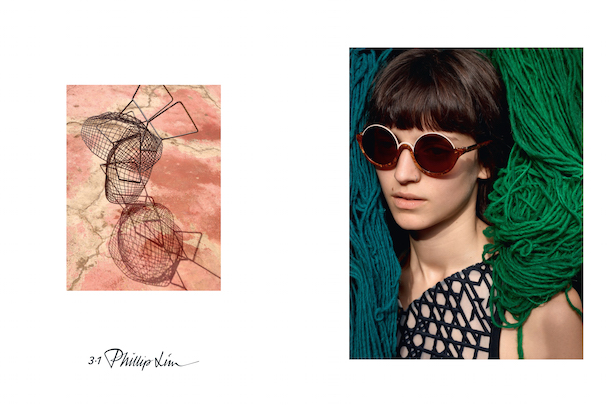