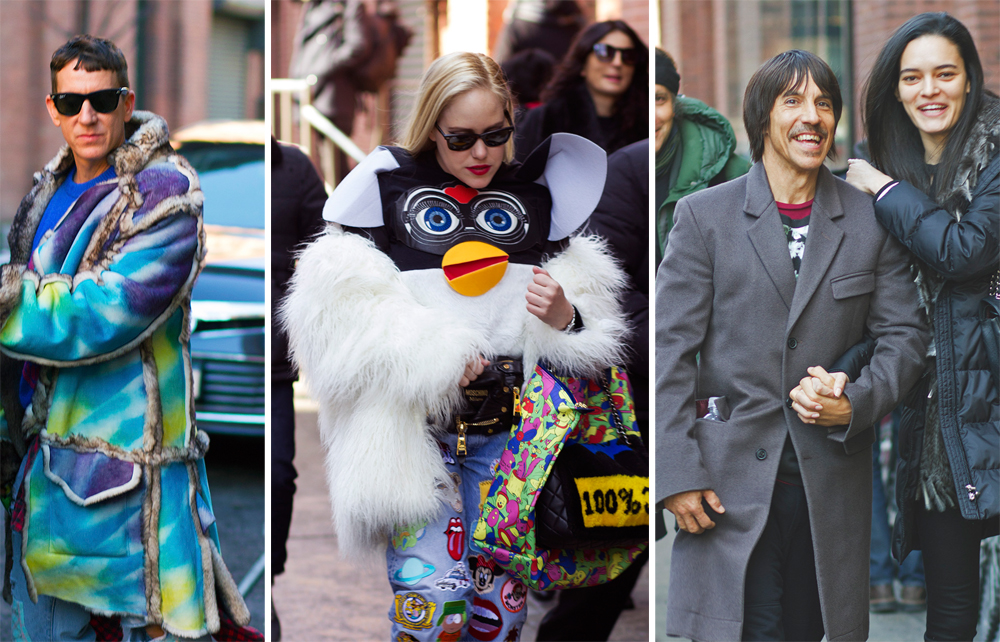 Jeremy Scott brought out quite the colourful crowd today for his Fall Winter 2015 presentation at Milk Studios. The glitterati heading inside was as colourful as you’d expect from the avant garde designer with many girls and guys rocking his latest Longchamp Le Pilage design. We spotted a ton of stars including Red Hot Chili Peppers’ Anthony Kiedis with his modelly Australian girlfriend Helena Vestergaard, Canada’s own Beckerman sisters rocking head to toe Jeremy Scott, and the designer himself in a technicolored shearling coat. We also heard Kanye West was in attendance but we didn’t manage to sneak a shot of him.

Flip through all our snaps below from earlier today before and after the show at MADE Fashion Week. 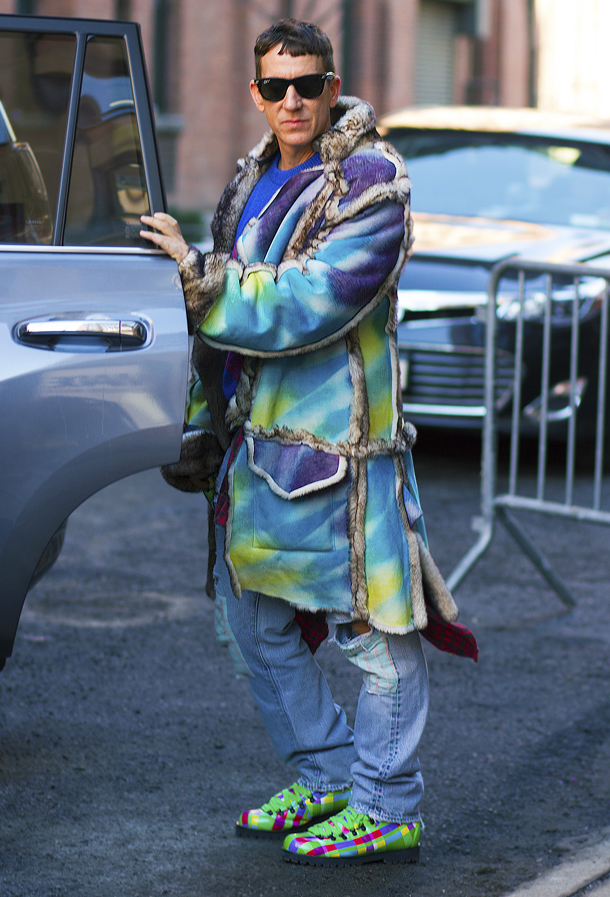 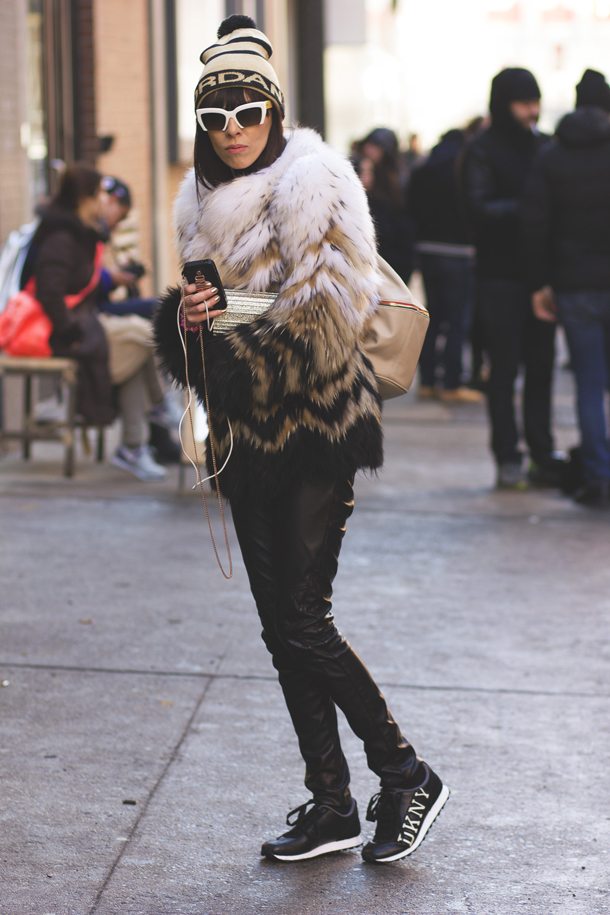 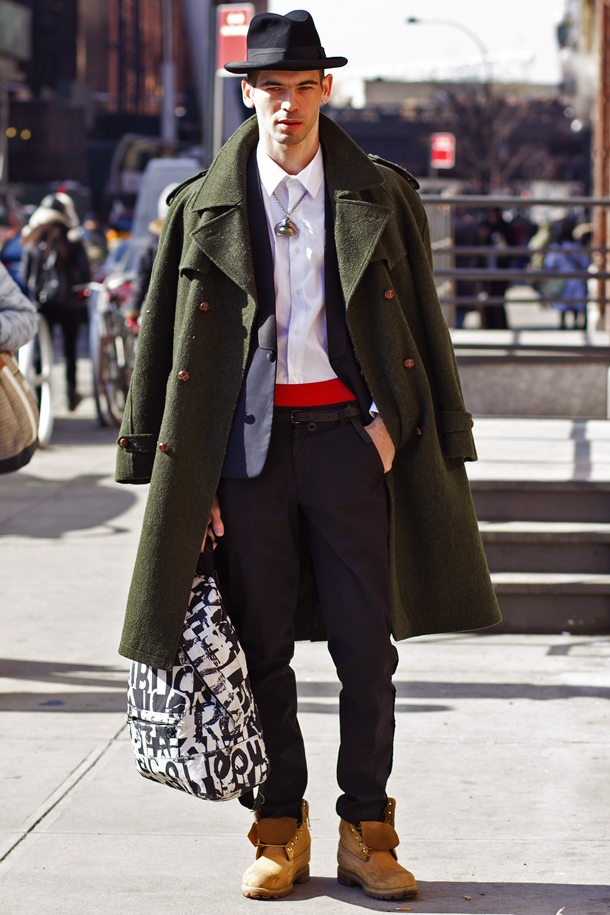 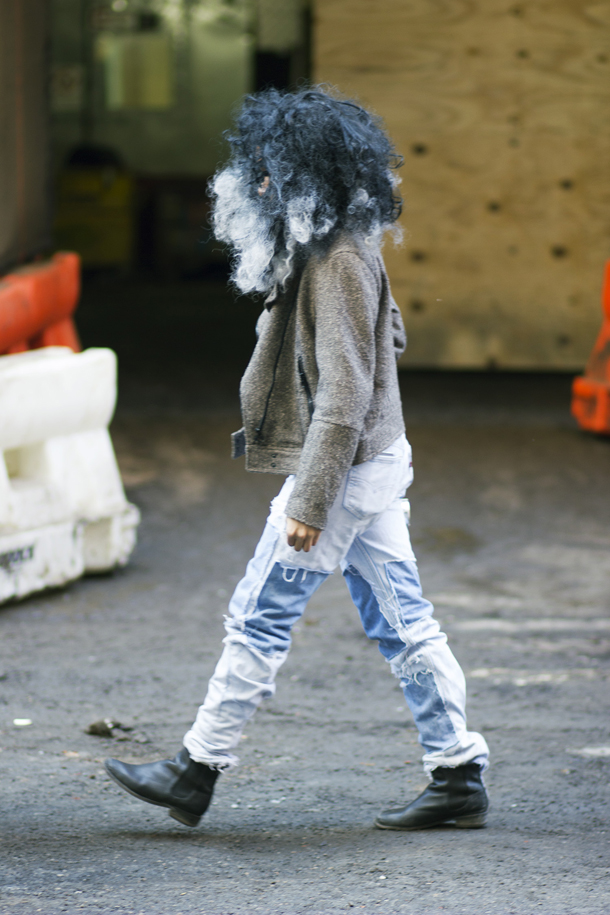 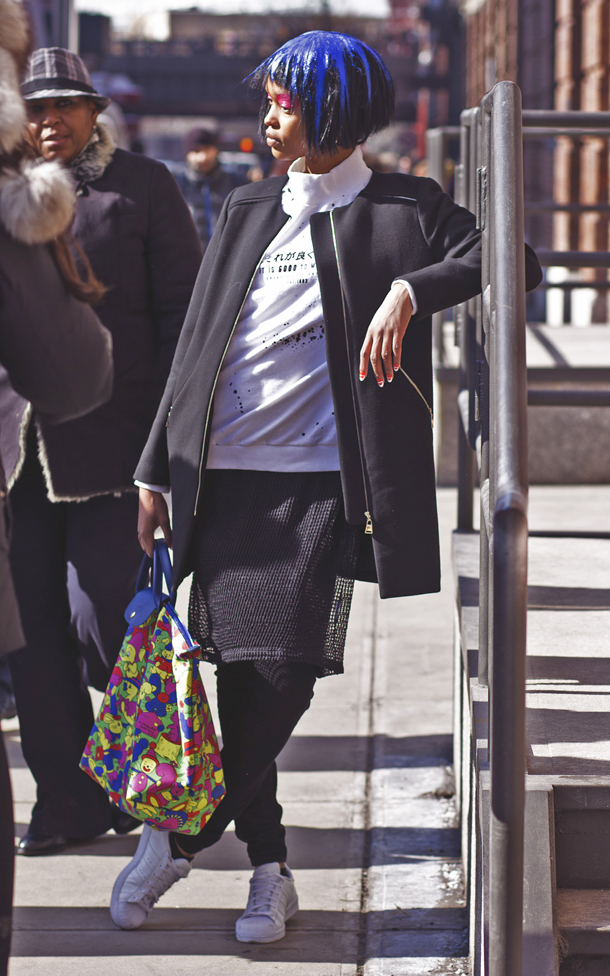 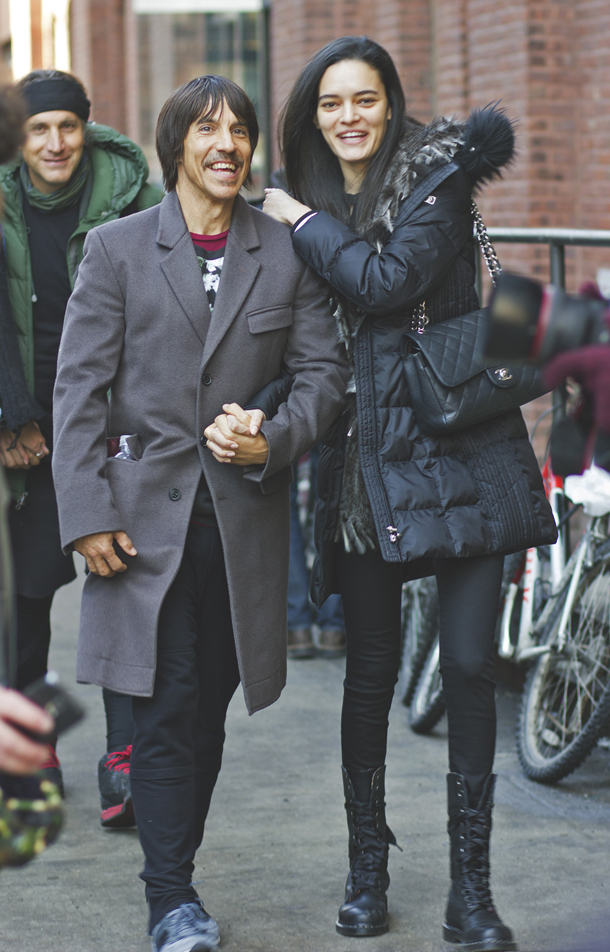 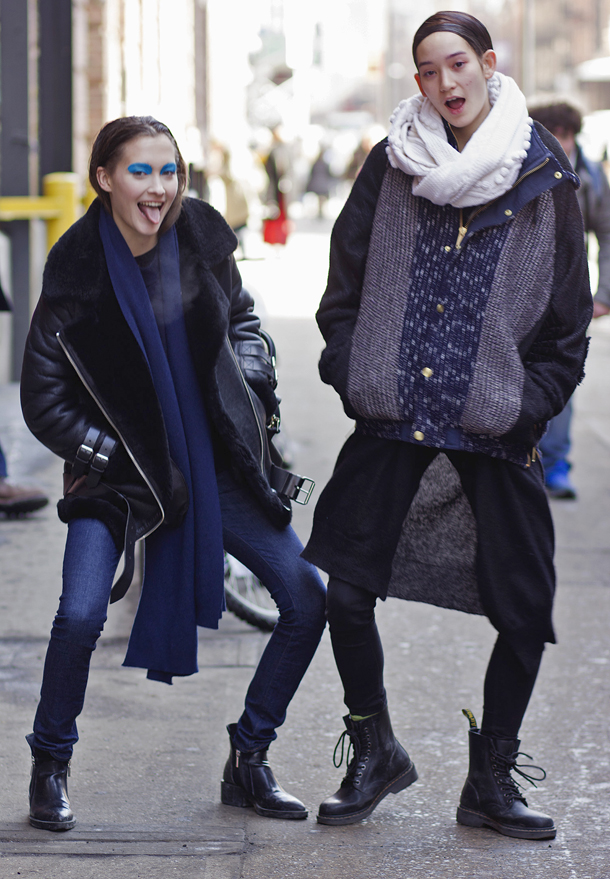 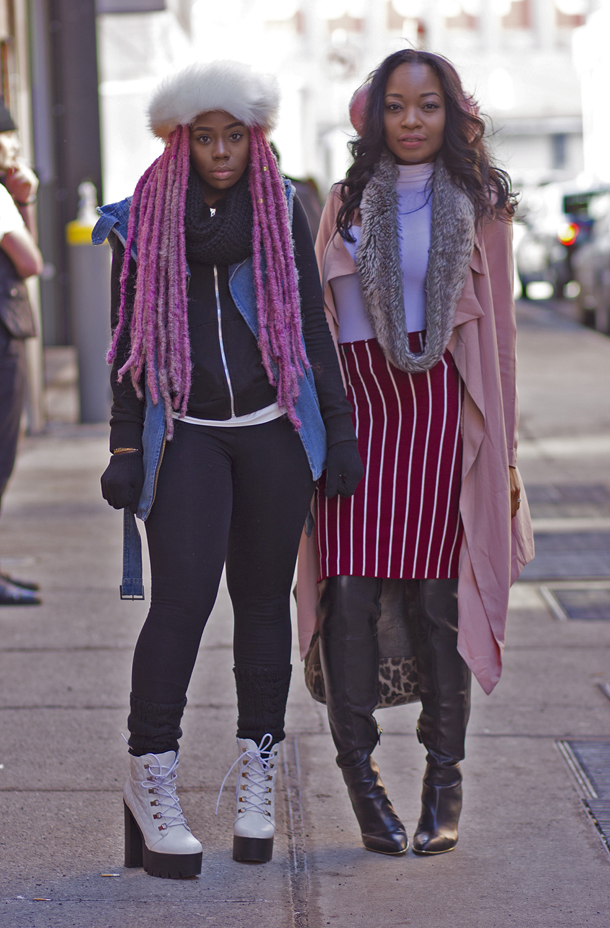 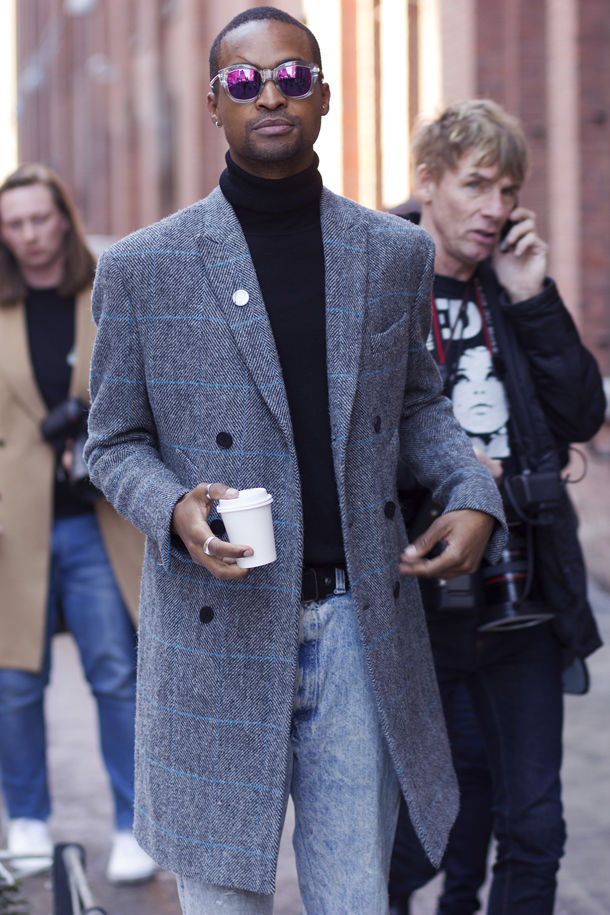 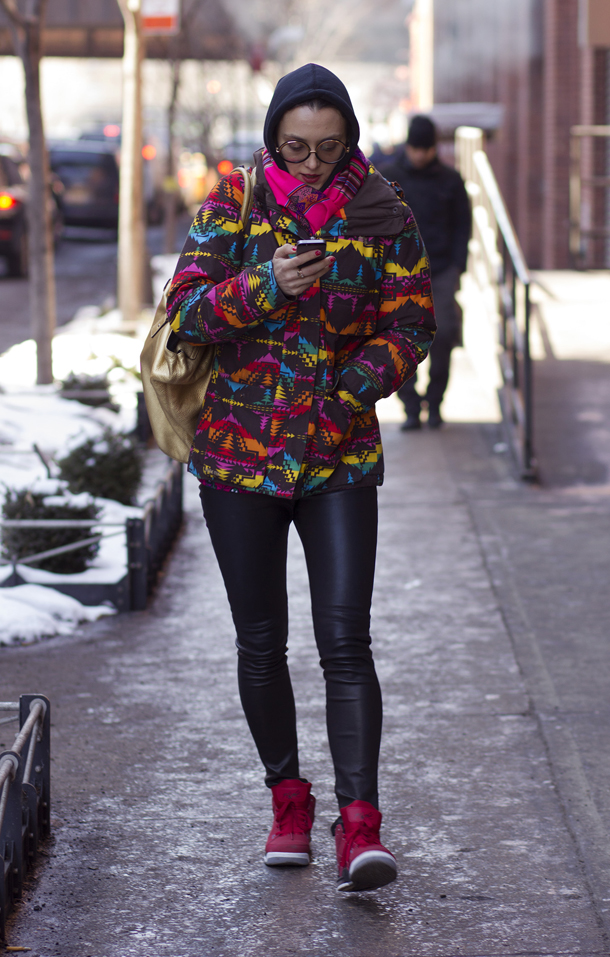 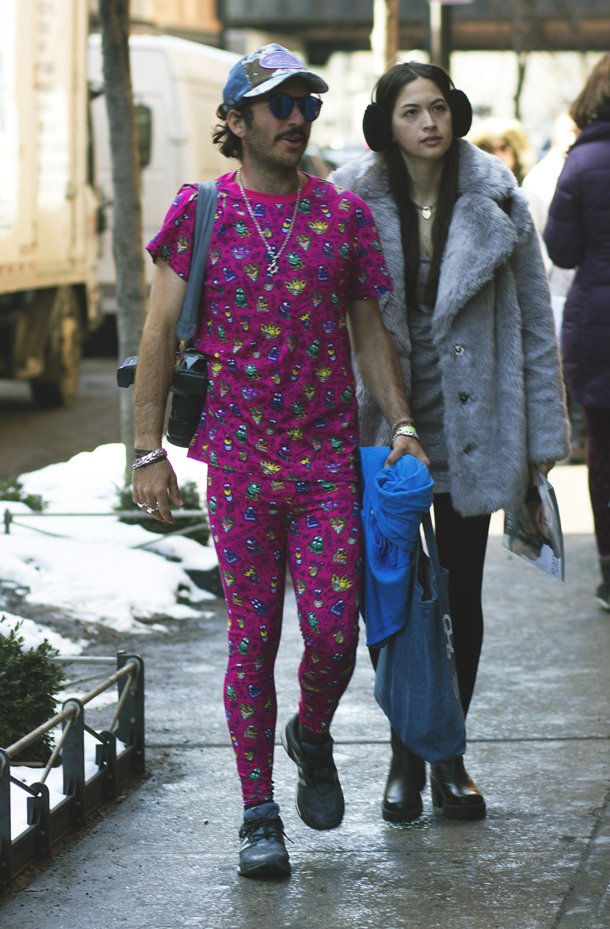 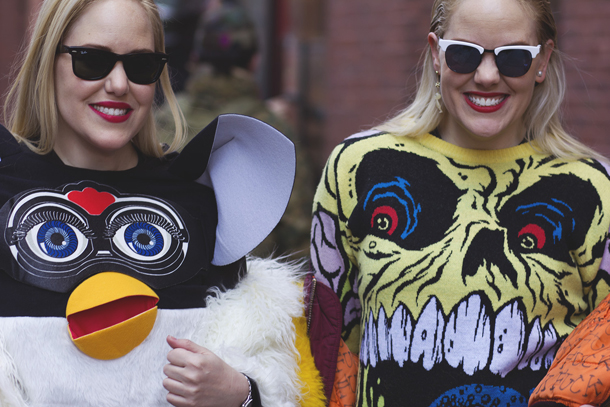 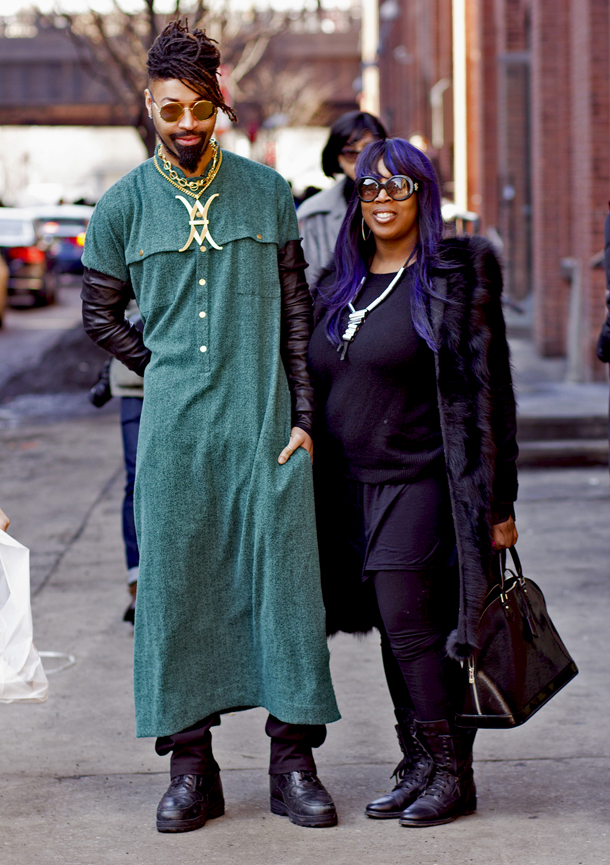 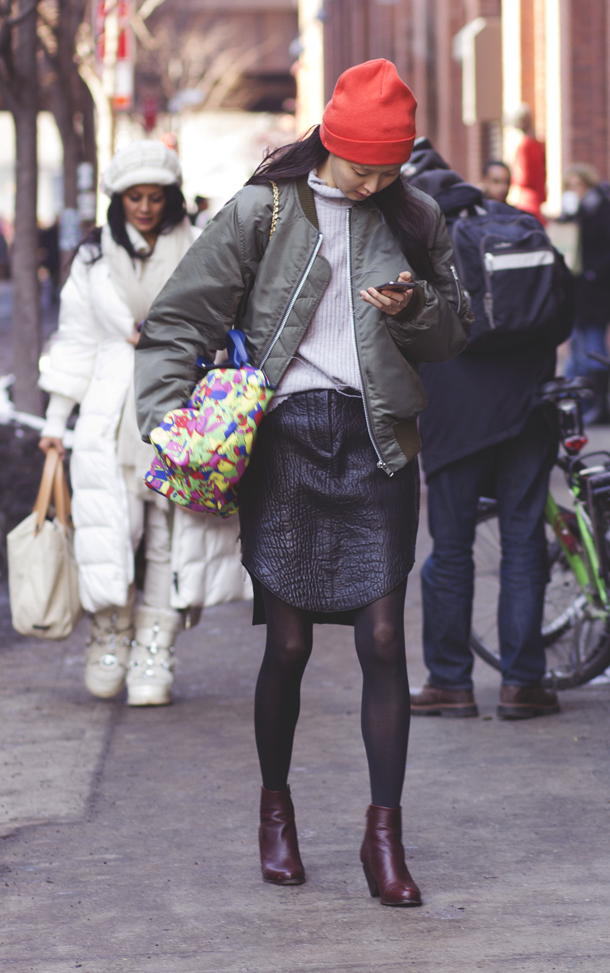 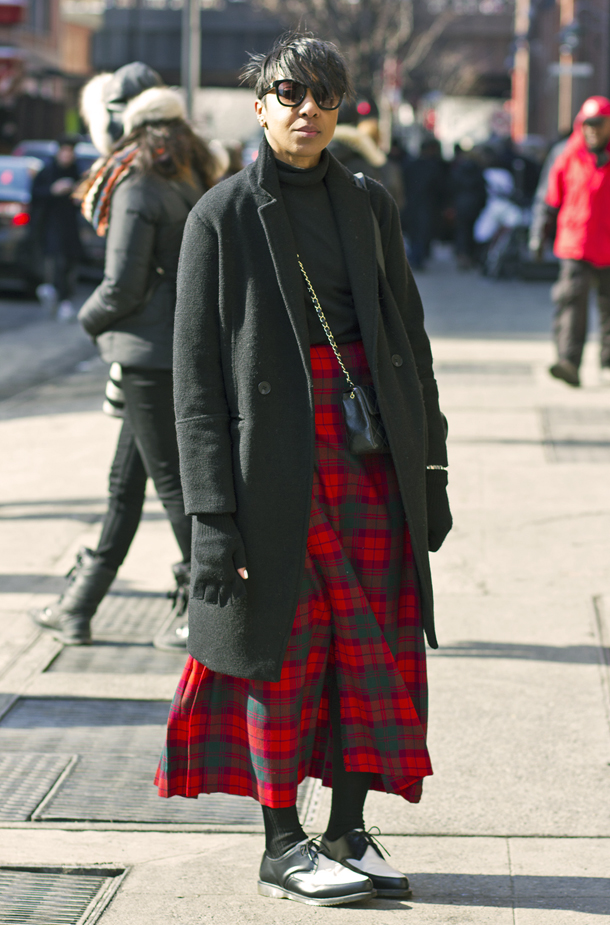 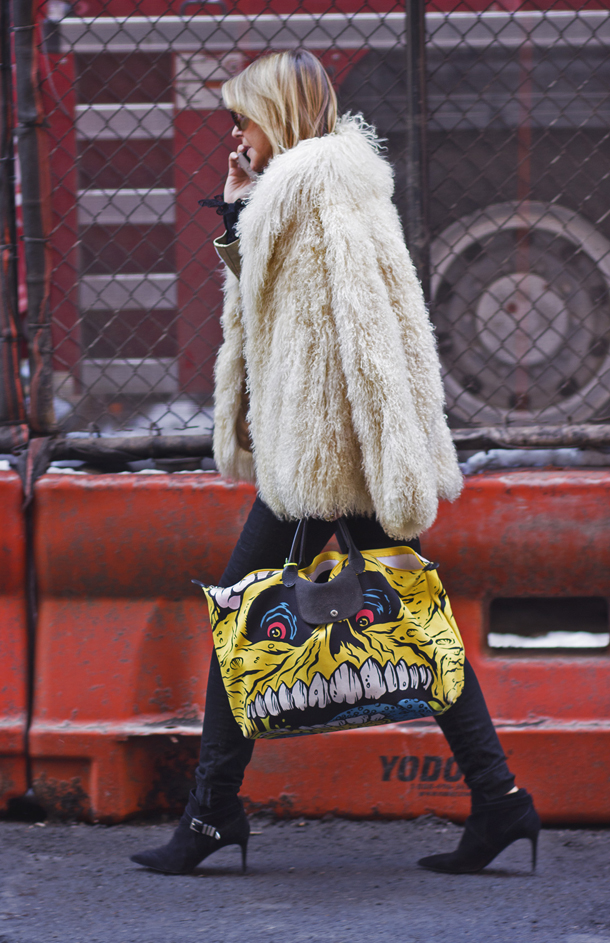 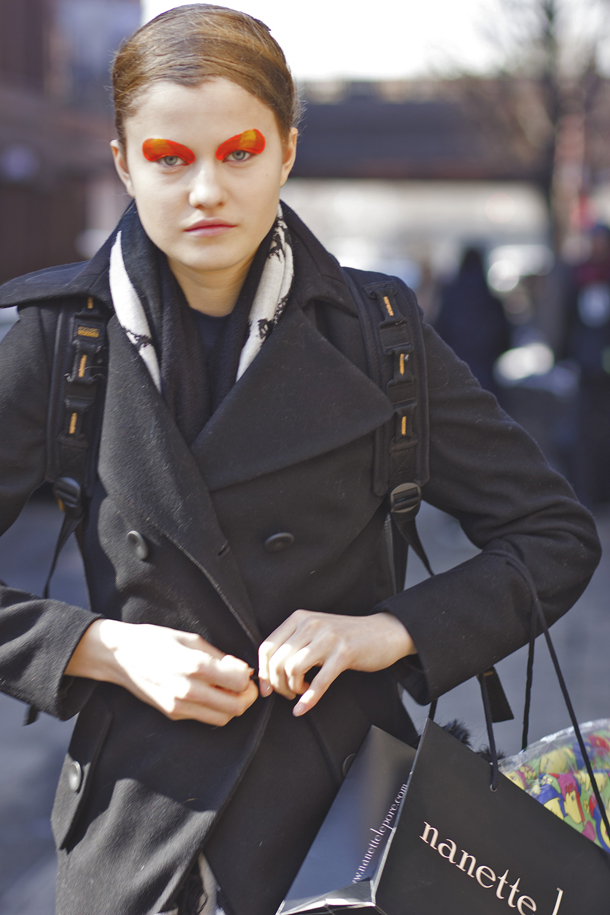 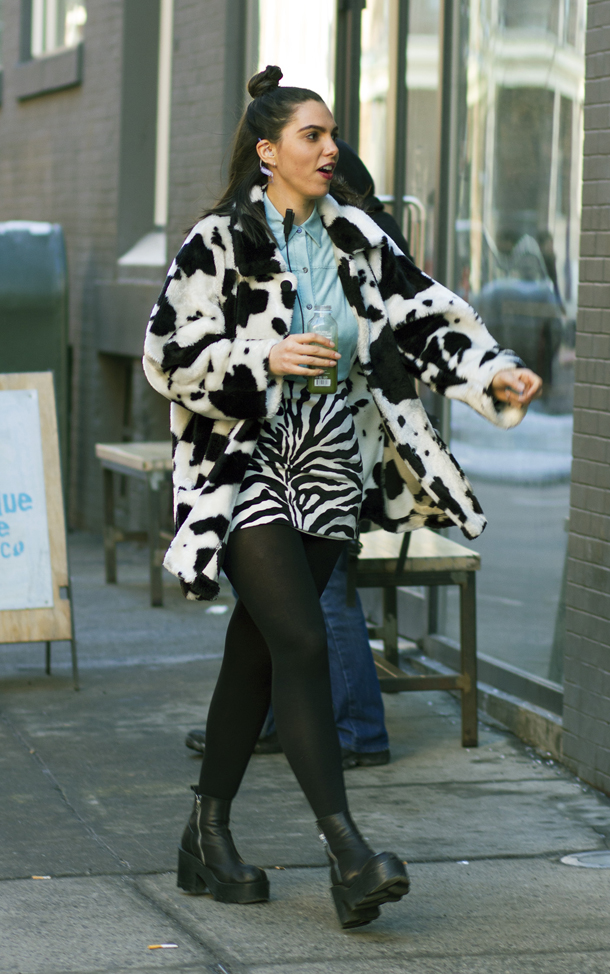 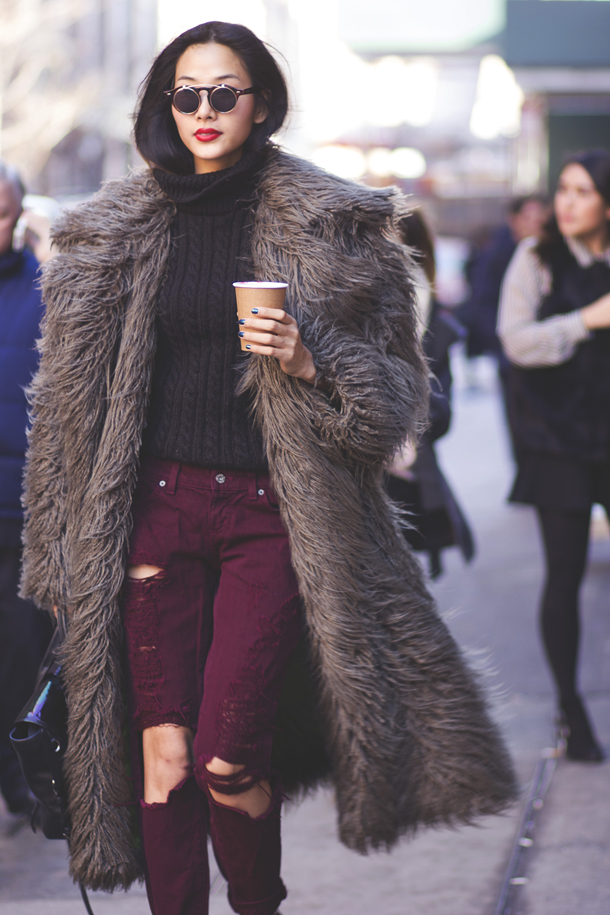 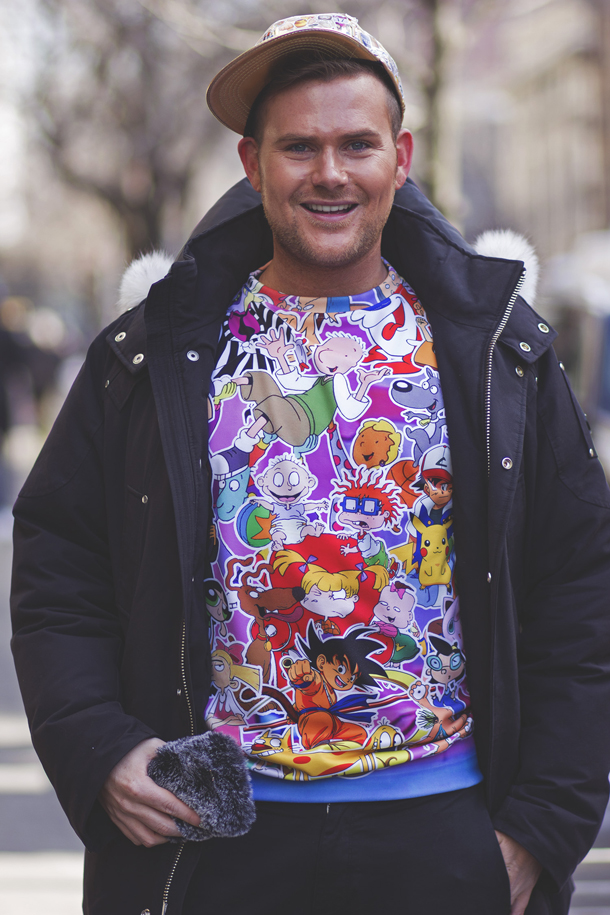