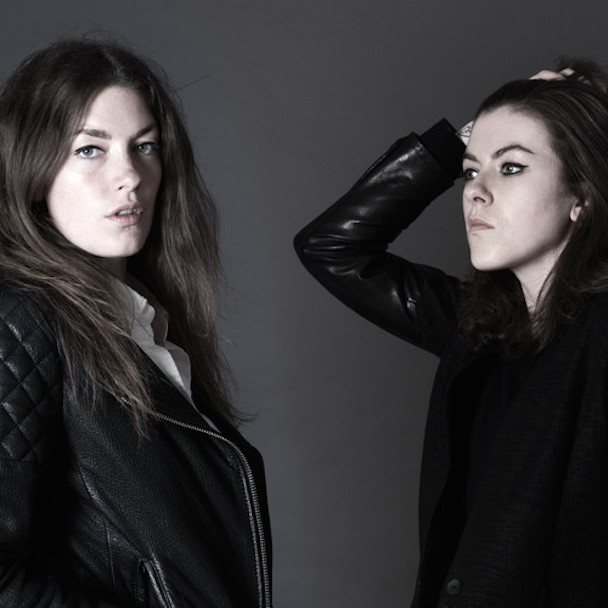 London alternative duo 2:54 aka Colette and Hannah Thurlow have released a new cover of the Doors track “Take It As It Comes” following the release of their sophomore album The Other I, late last fall.

They recently covered Paramore’s “Now” for Rookie Magazine and released a new video for “Crest.” Hear their take on “Take It As It Comes” below now.