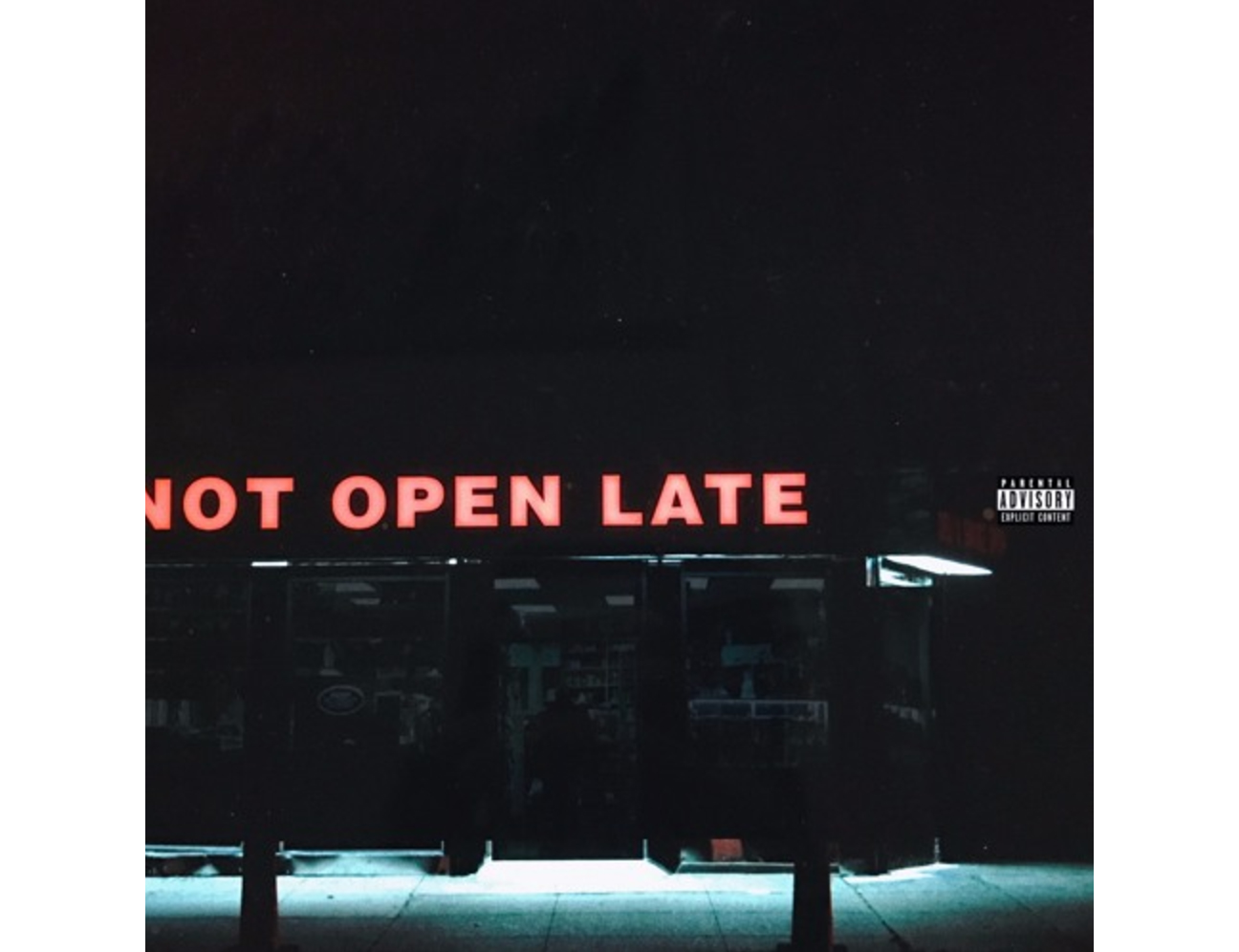 After headlining his own tour and announcing his debut album, Open Late,  24hrs has shared a new EP to tide fans over – Not Open Late.