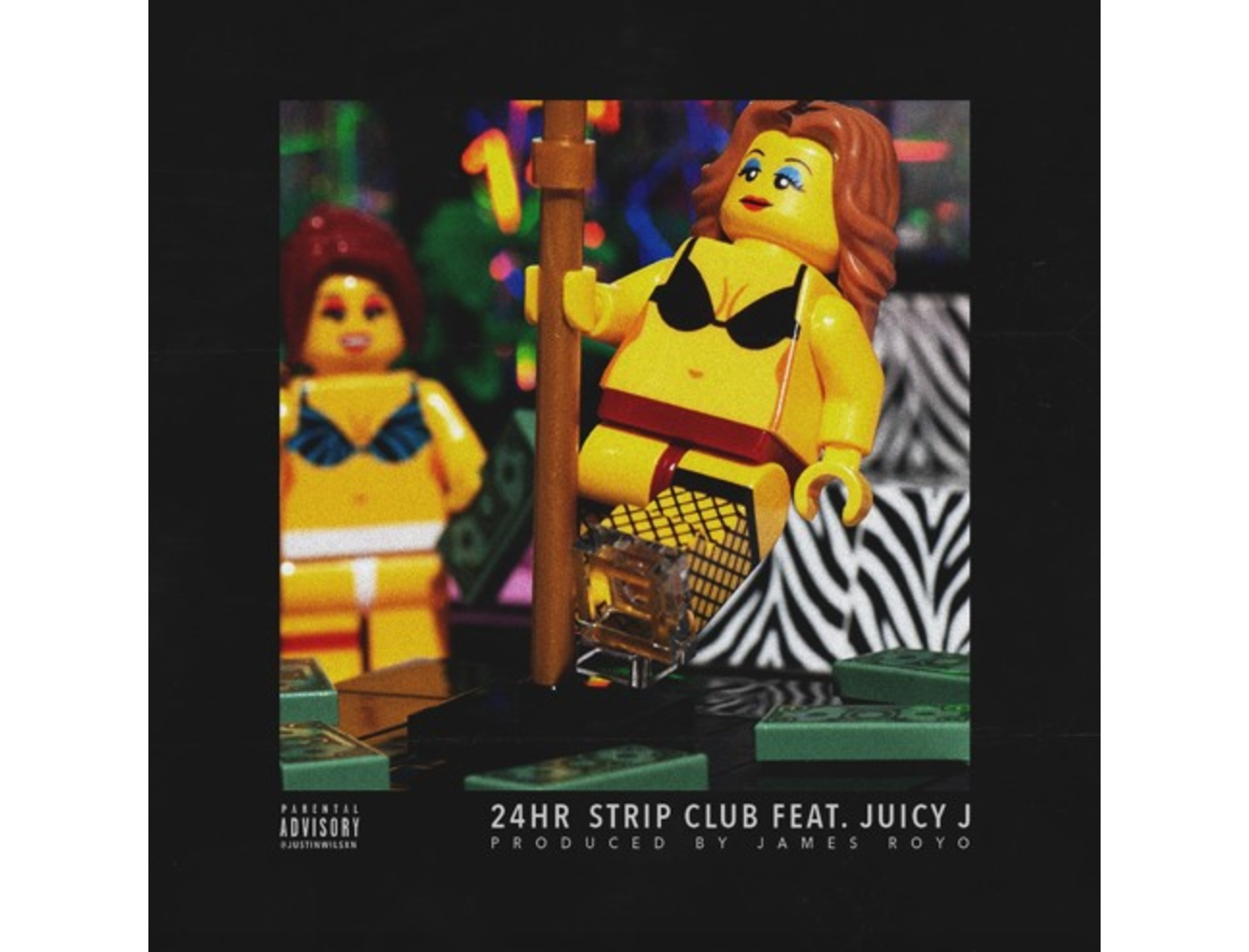 Produced by James Royo, the track is a laid back R&B joint with a banging verse from the Memphis rap legend. Hopefully, this is a sign that Juicy is back in the lab working on his upcoming album, Rubba Band Business: The Album.