24 Hours at the Budweiser Brewery in St. Louis 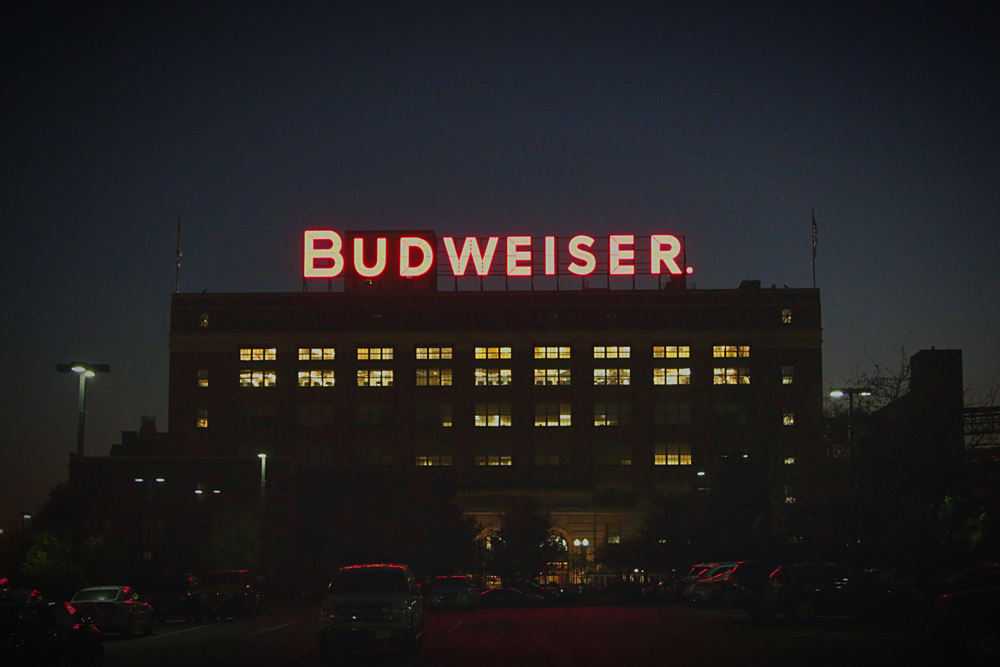 We here at Sidewalk Hustle are known for indulging in celebratory beverages both of the alcoholic and caffeinated kind (check our Instagram, Twitter & Snapchat (@SidewalkHustle)), so it was with great interest and curiosity that we recently spent some time at the historic Anheuser-Busch brewery in St Louis, Missouri. The intention of the trip was to get to know the global beer giant Budweiser on its own home turf, and cut through the mist of rumour, conjecture, and legend that surrounds the brand. 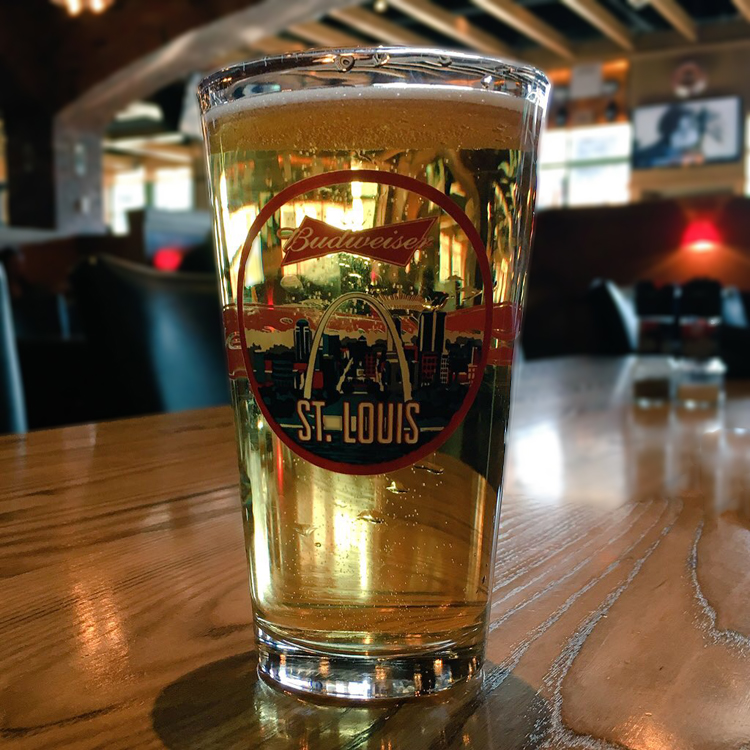 We’re all familiar with Budweiser, the oft referred to  “King of Beers”, from their marketing savvy commercials to the iconic red and white branding, but when it came down to the intricacies of the actual beer we found we knew surprisingly little. With the recent explosion of microbreweries popping up everywhere these days, the beer world has never had so many players. There have never been so many choices of beer at our fingertips before. With the constant chest-thumping over roots, quality ingredients, and process it’s easy to immediately cast scorn on the “big guys” and discredit their origin as big bad corporate propaganda. But it’s important to remember that even the big guys got there for a reason. There is a reason why Budweiser is one of the largest beer brands in the world. 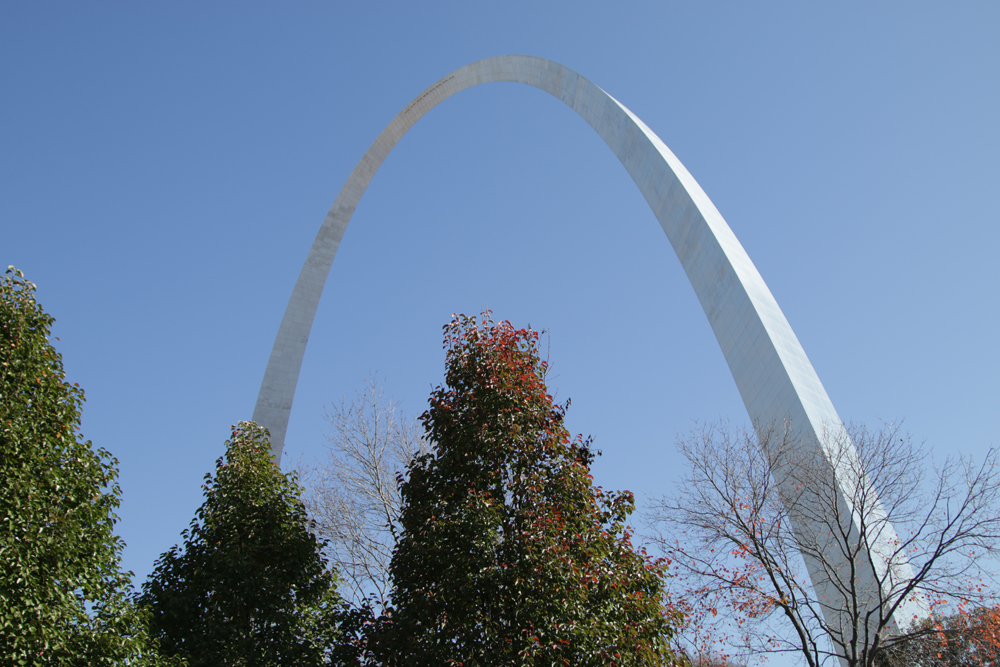 The adventure started in St. Louis, the beautiful ‘Gateway to the West’, the place Budweiser has called home for the past 139 years. The magnificent Gotham-esque brewery, first opened in 1852, 9 years after the birth of Canada, and has since been producing beer. Producing beer using the same formula and recipe of quality ingredients and their signature seven-step, 28-day process. Oh and a bunch of beechwood chips. 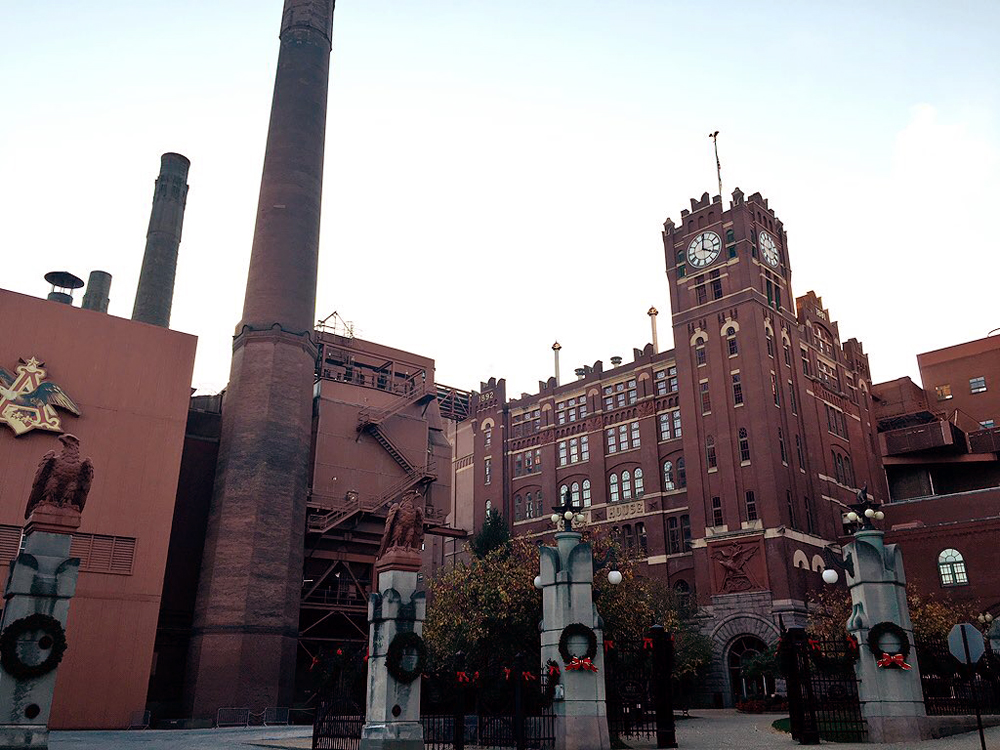 Beechwood you say? Yes, Budweiser is lagered using beechwood chips in the aging vessel which, according to Anheuser-Busch, creates a smoother taste. Don’t get fooled though this isn’t like whiskey, there is little to no flavor contribution from the wood. This little wood trick started way back in 1876, when Adolphus Busch perfected the recipe, the brewing process and the taste of the American-Style Lager. Although brewing technology has obviously improved over the years, the 7-step process and the brewmaster’s role has not. 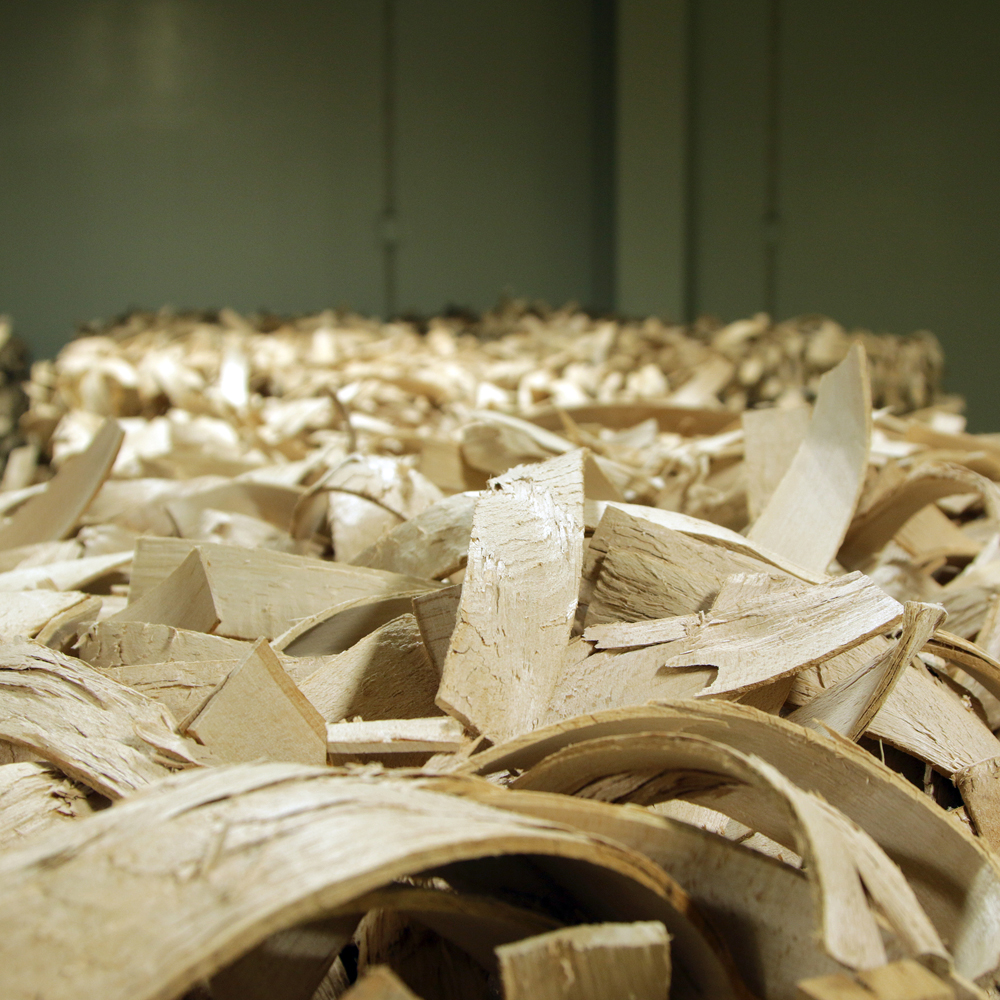 Brewing brings together art and science.  A brewmaster’s job is to control and to influence every step of the process to deliver a high-quality, consistent beer with every batch. Lagers like Budweiser are especially challenging and take about 30 days to brew, twice as long to make as many types of ale. The Anheuser-Busch brewmasters personally oversee the entire process, and one of the most important steps is tasting. Each batch of Budweiser is tasted/tested by the brewmasters at least 5 times during its life at the brewery. Not a bad job to have. 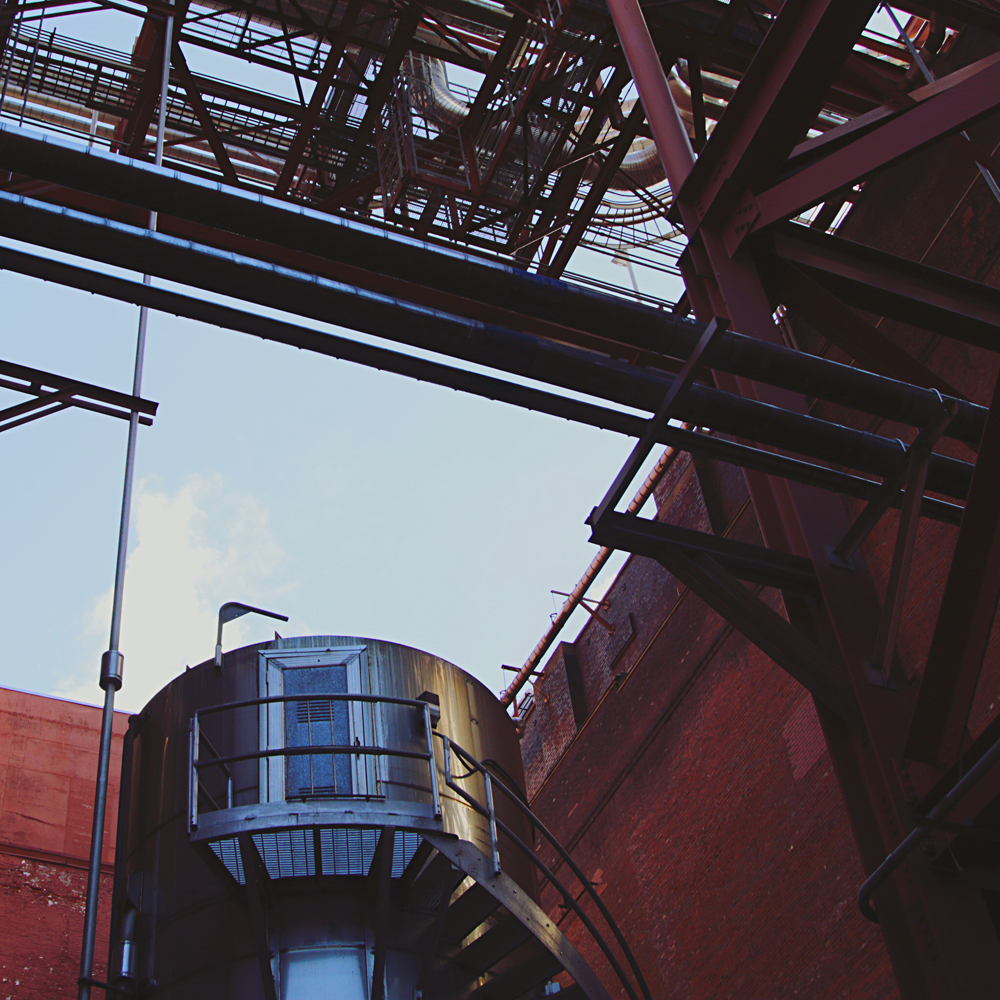 While at the brewery in St. Louis we learned all sorts of fun facts, courtesy of their stunning onsite museum, like in the early 1870s, Adolphus Busch became the first American brewer to use pasteurization, which allowed beer to be shipped long distances without spoiling. By the mid-1870s and early 1880s, the brand had introduced artificial refrigeration, refrigerated railcars and rail-side icehouses. A technological feat worthy of praise that helped the brand grow and get their beer to almost every inch of the United States.  As such, Budweiser was the first national beer brand, introduced in 1876. 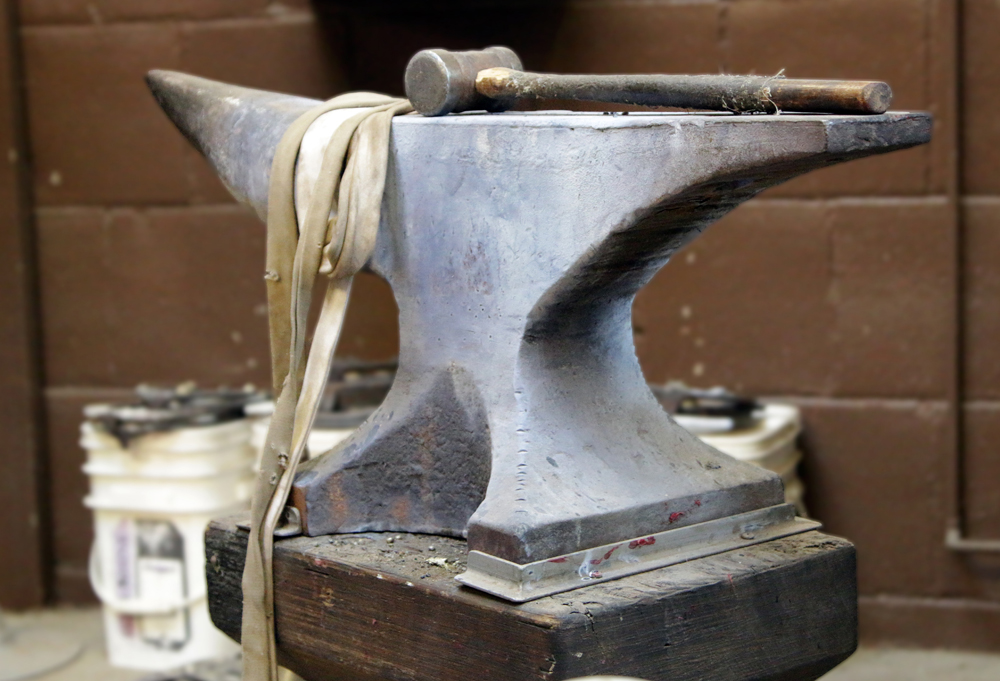 One of the best stories we heard was how the brand survived Prohibition, a task that too many alcohol brands meant the death knell to their business. However, on Jan. 16, 1920, when national Prohibition became law, rather than close its doors, as more than half of the nation’s breweries did, Anheuser-Busch diversified and remained in business. The company marketed more than 25 different non-alcohol products such as soft drinks, truck bodies, and ice cream. In preparation for Prohibition, Anheuser-Busch released Bevo, a non-alcohol cereal beverage, in 1916. 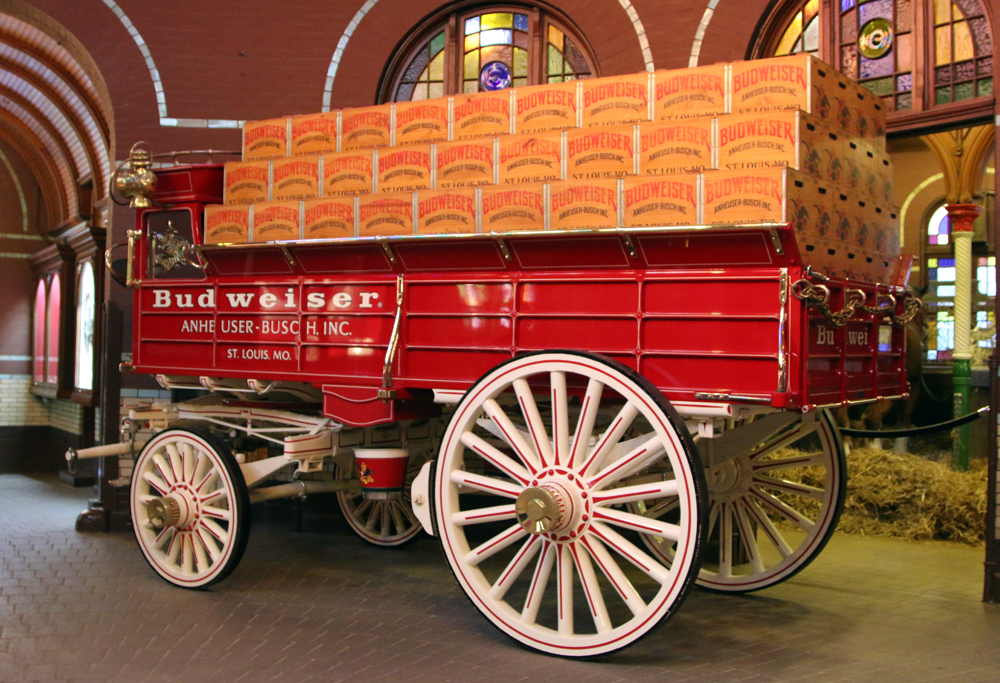 On April 7, 1933, with the repeal of Prohibition the brand introduced the remarkable Clydesdale horse hitch. Acting as an incredible marketing tool, the horse-drawn beer wagon, was sent to New York on April 7 to mark the historic occasion. Shortly after the hitch was introduced, the six-horse Clydesdale team was increased to eight. On March 30, 1950, in commemoration of the opening of the Newark Brewery, the beer brand introduced a Dalmatian as the Budweiser Clydesdales’ mascot. Now, a Dalmatian travels with each of the Clydesdale hitches. Today, Anheuser-Busch owns approximately 250 Clydesdales; they continue to be a symbol of the brewer’s heritage, tradition, and commitment to quality. 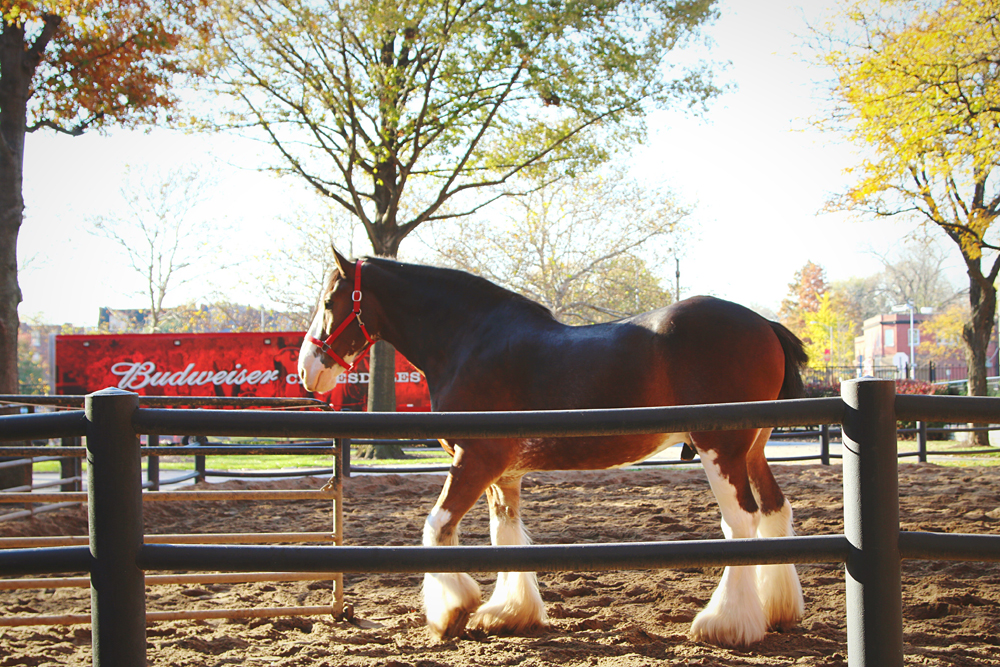 All this plus much more we learned during our 24 hours in St. Louis. It was a real treat to meet the people behind the world famous beer and to learn the incredible history that has helped make Budweiser the “King of Beers”. We’re not saying to stop exploring and drinking different beers, that would be ridiculously, but hopefully next time you see Budweiser you will keep in mind the history and legacy of the brand. Also the horse, think about the horses!