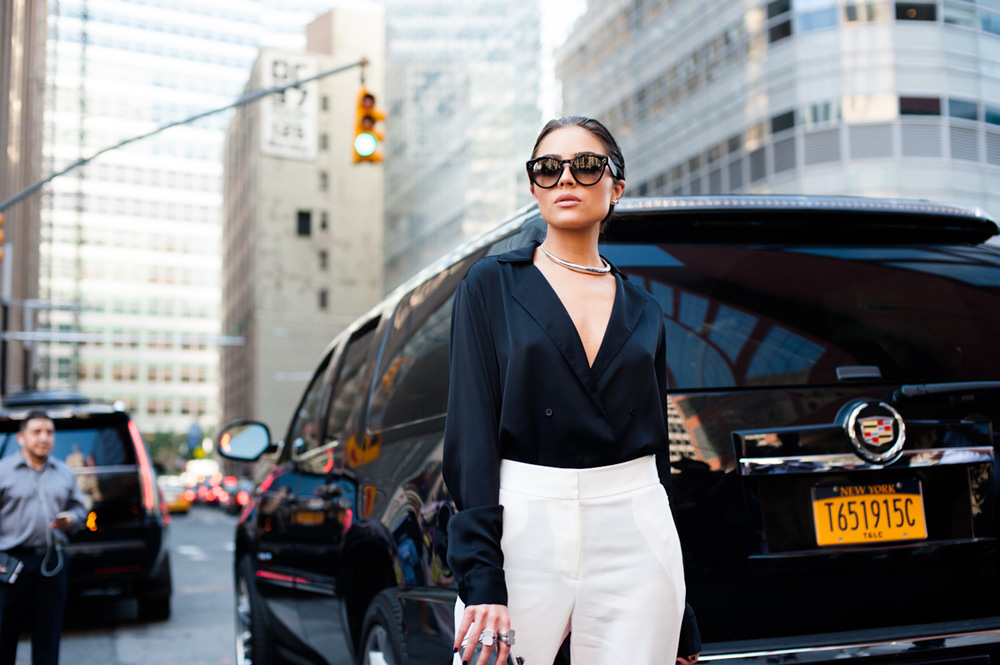 Yesterday was a big day at New York Fashion Week, mostly due to the hype and celebrities that attended Kanye West’s Yeezy Season 2 launch which included Drake, Two Chainz, Lorde, Jennifer Hudson, Anna Wintour, Kendall Jenner, and so many more. We were there to capture the chaos and the fashionable buzz outside Yeezy Season 2 as well as a couple other shows and are excited to wrap up our street style coverage with the following twenty one images.

Enjoy and see you next season! 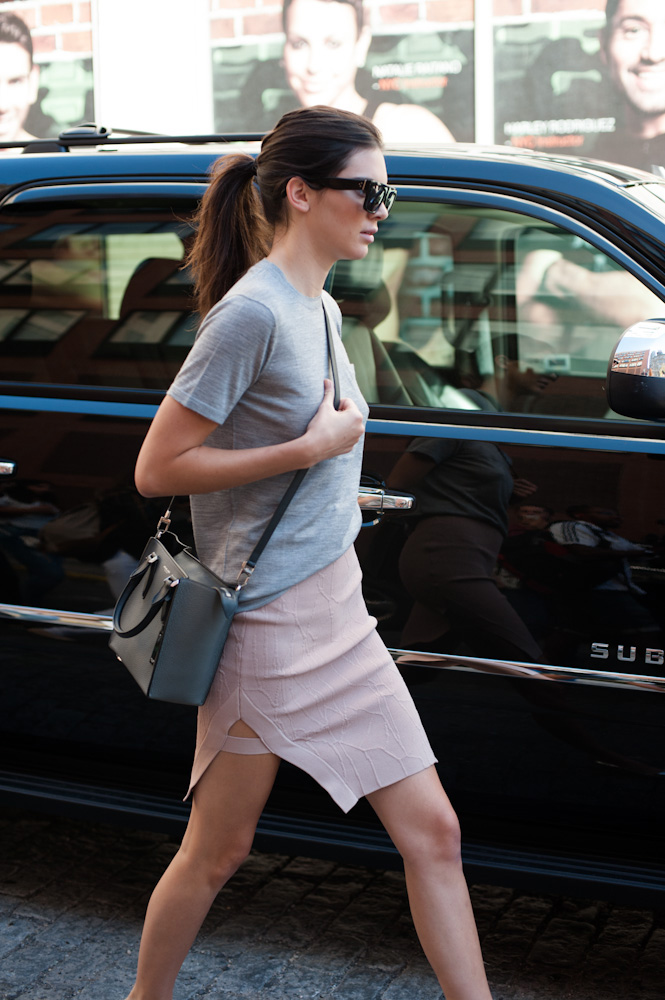 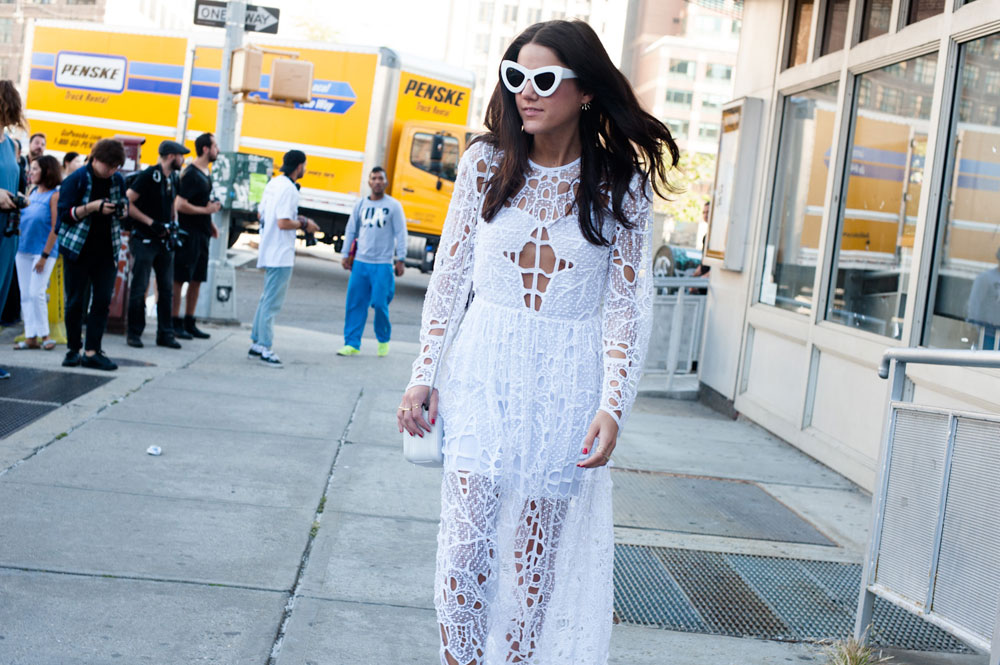 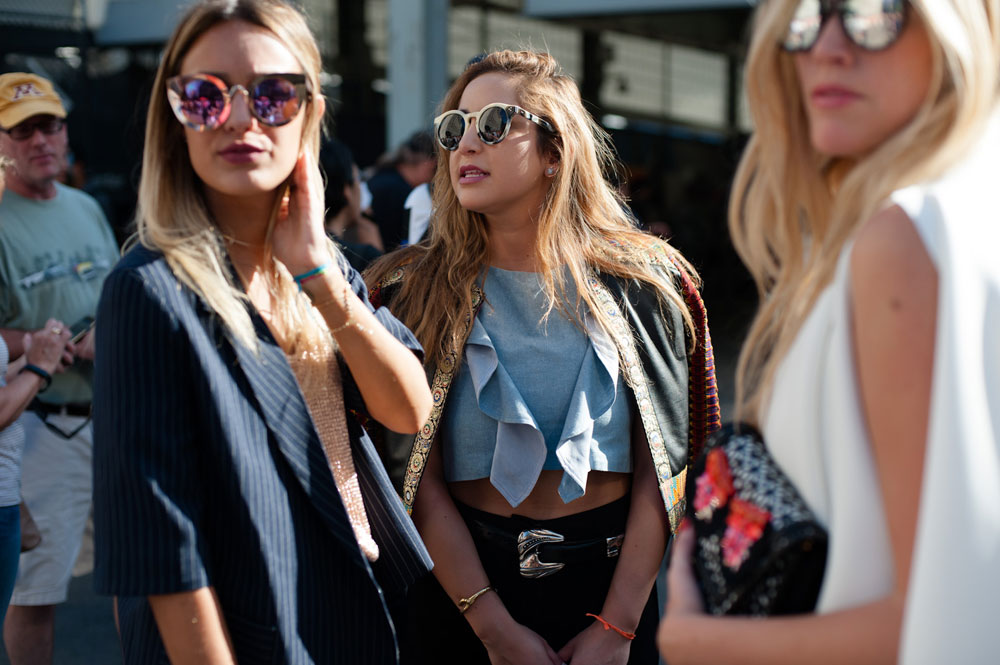 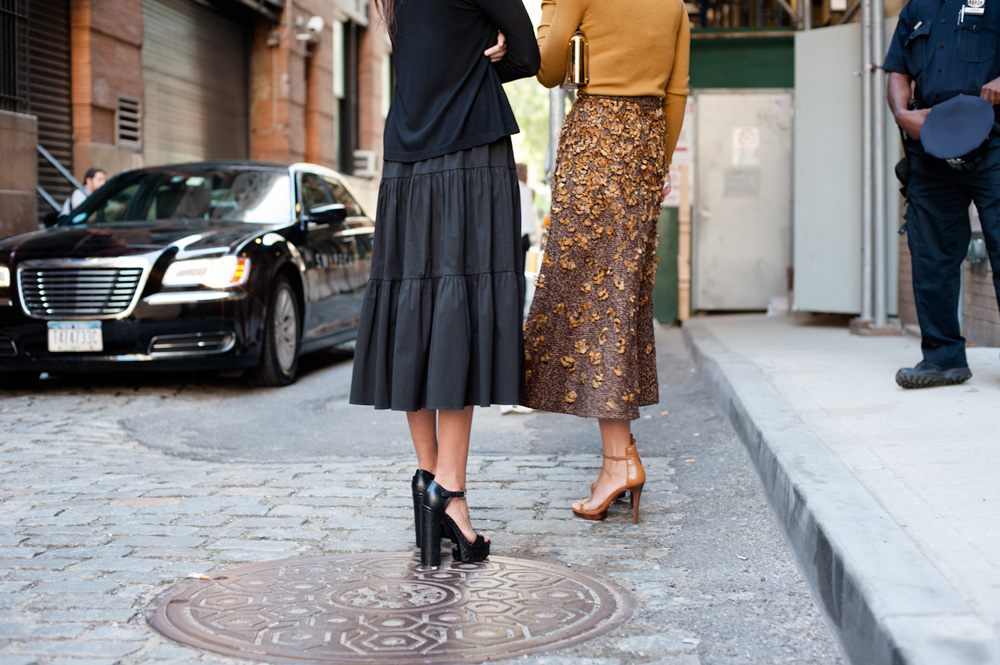 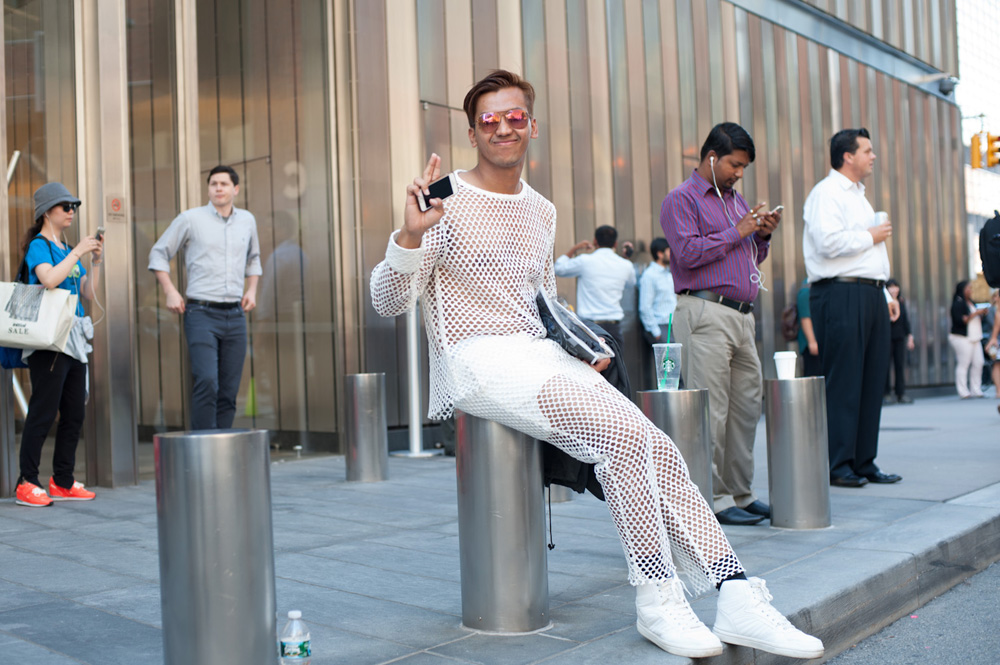 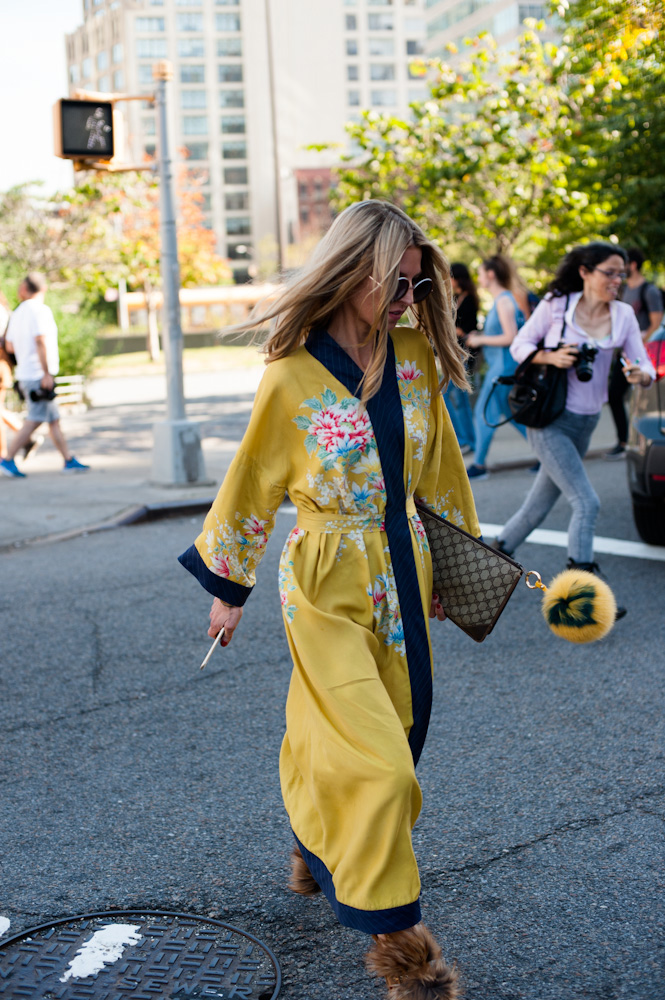 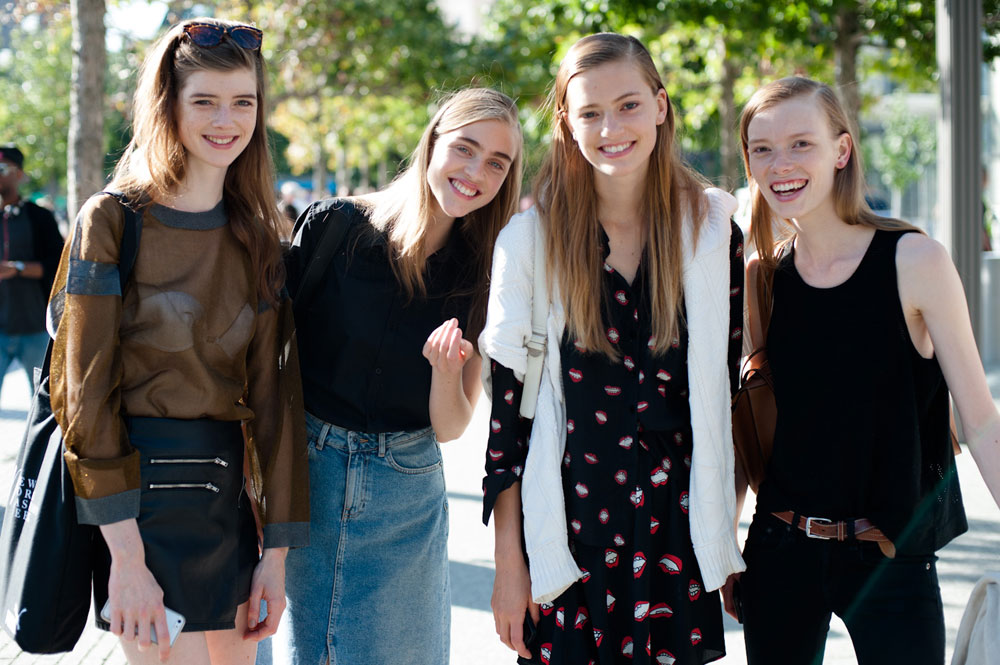 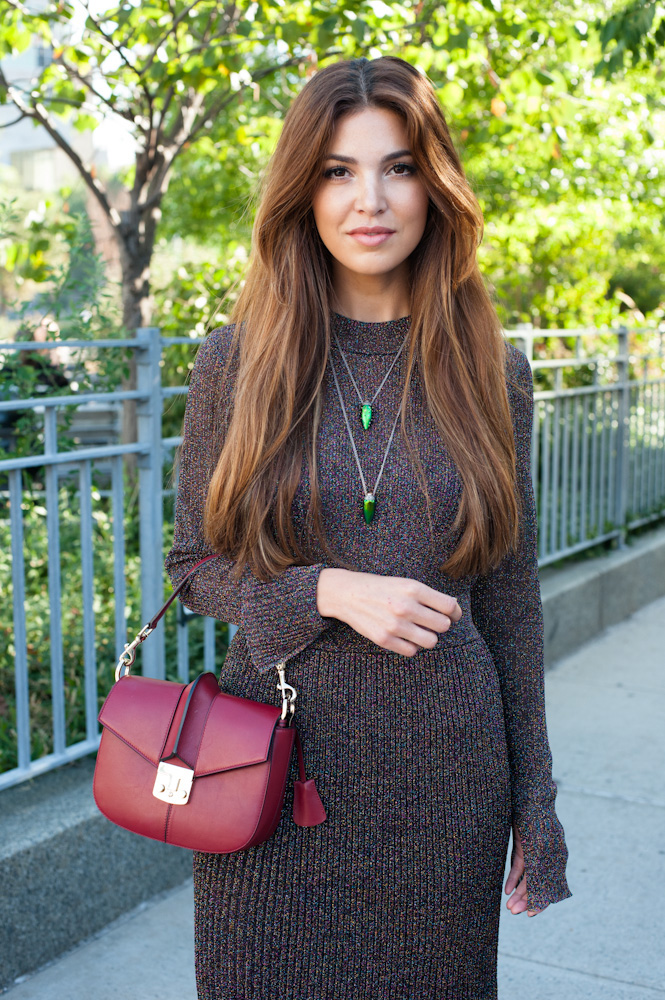 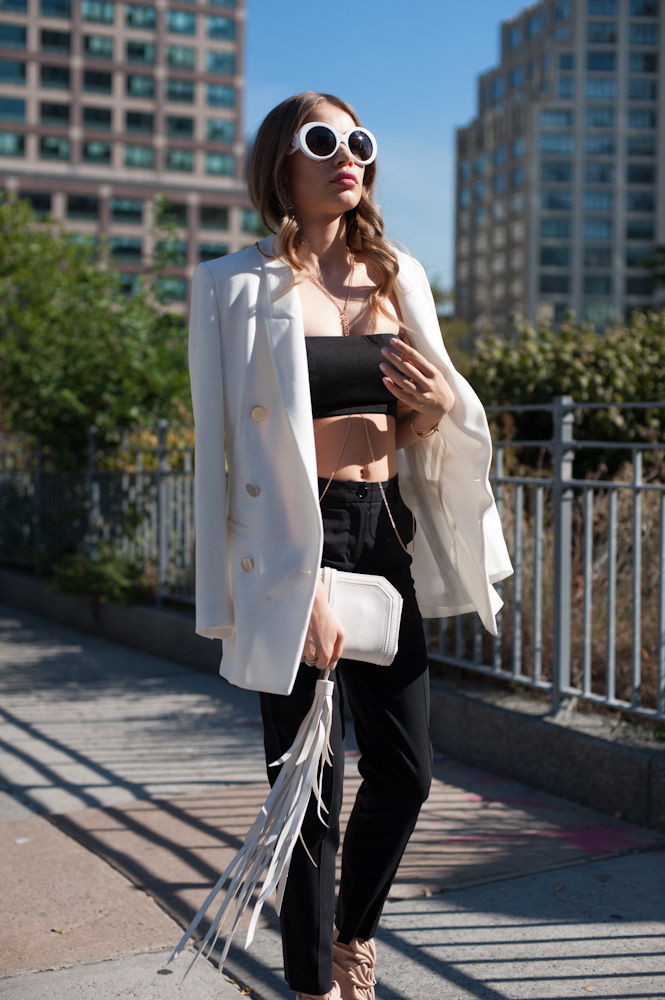 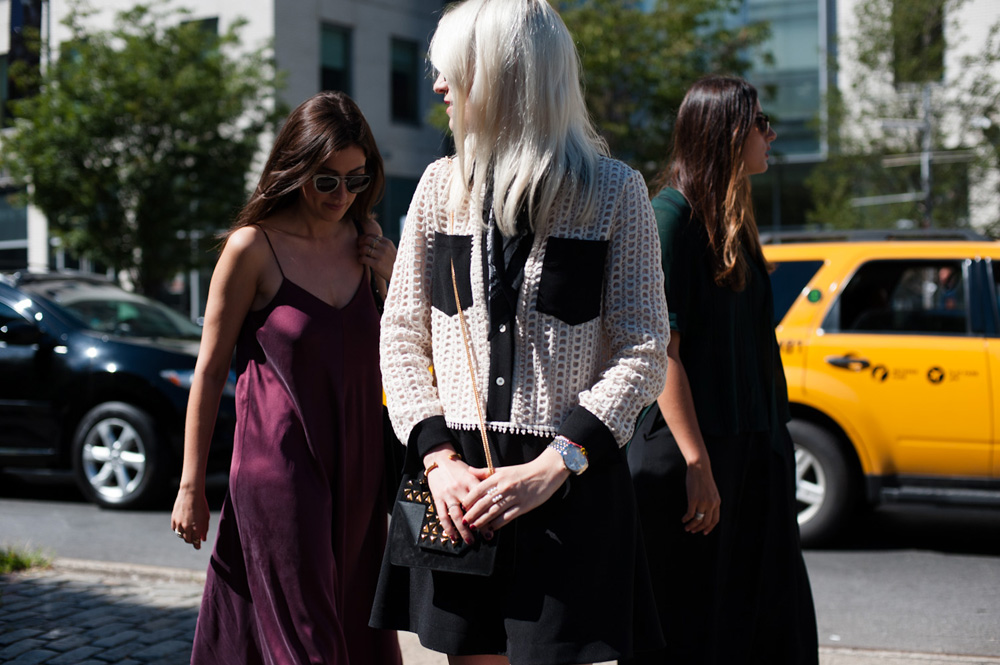 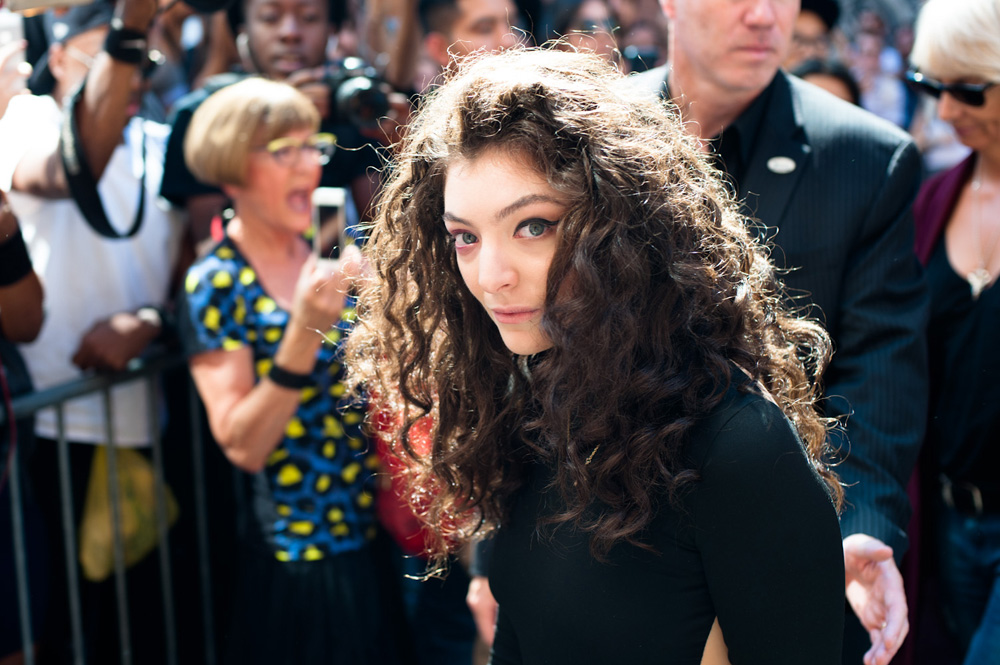 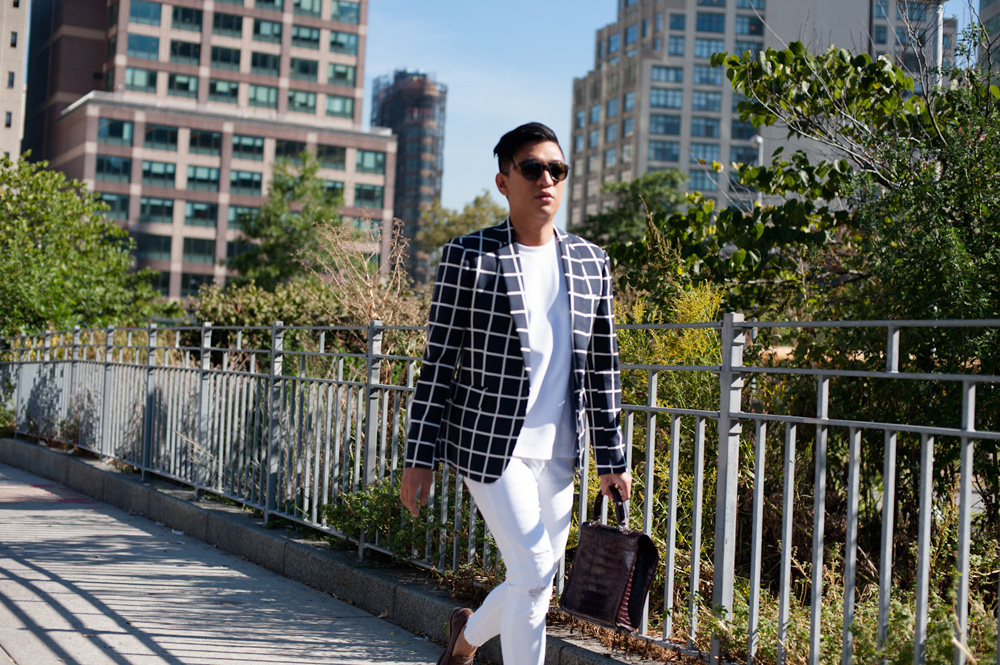 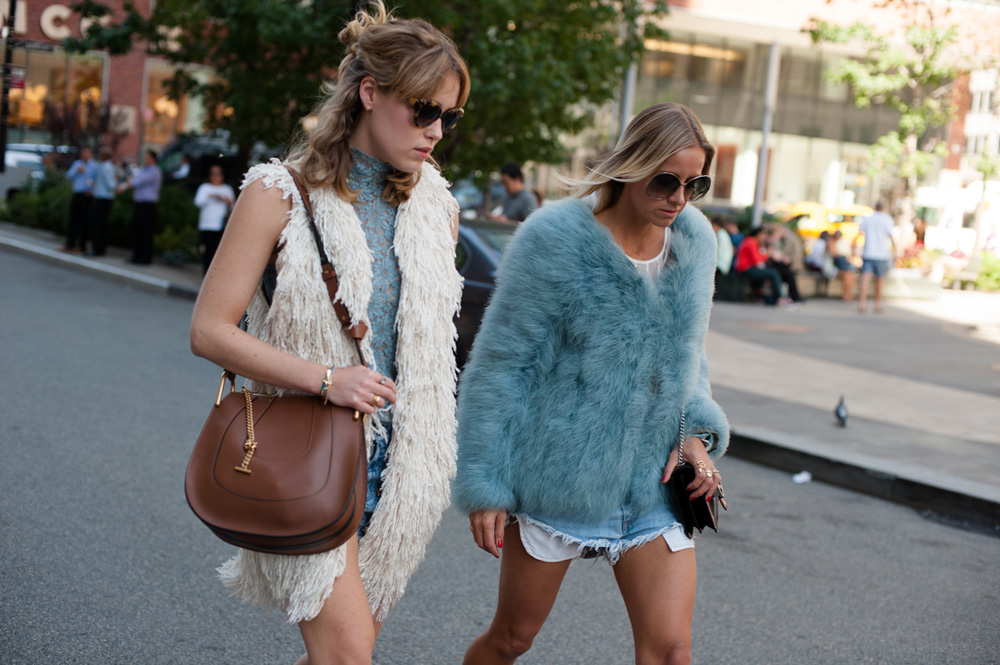 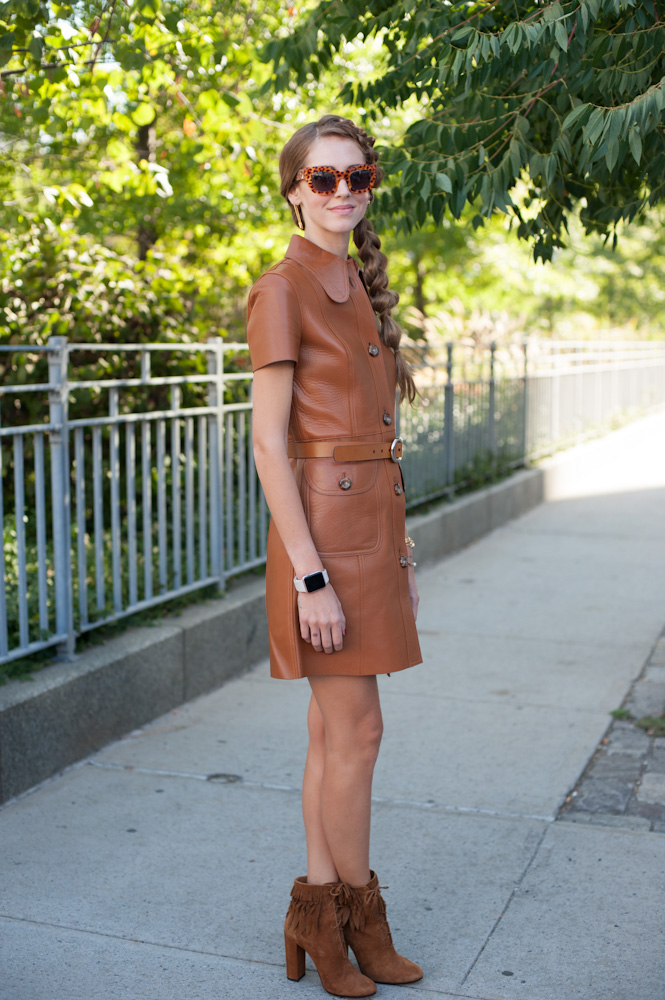 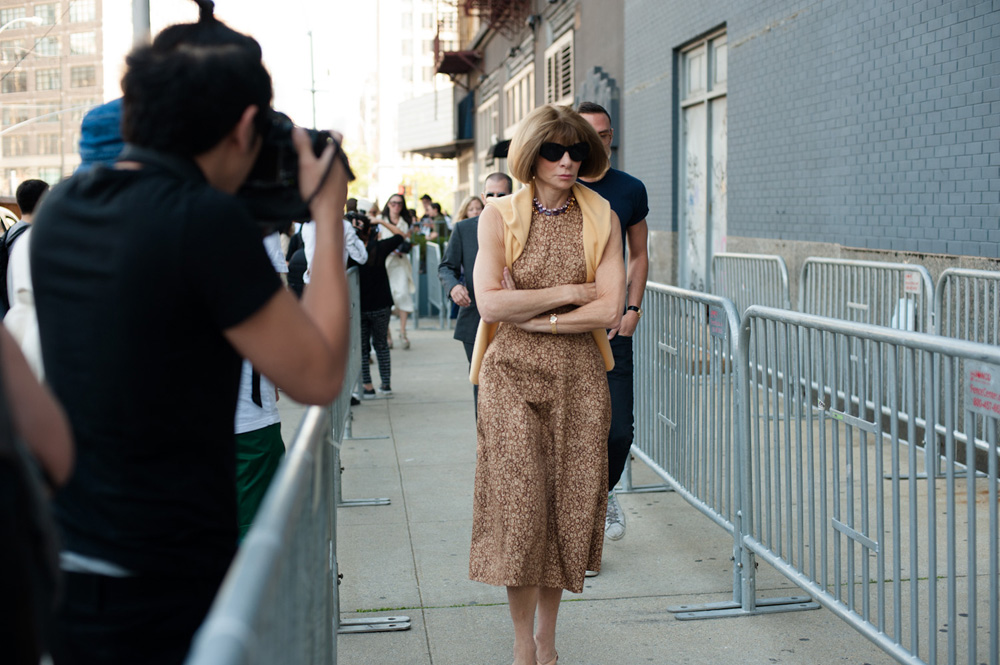 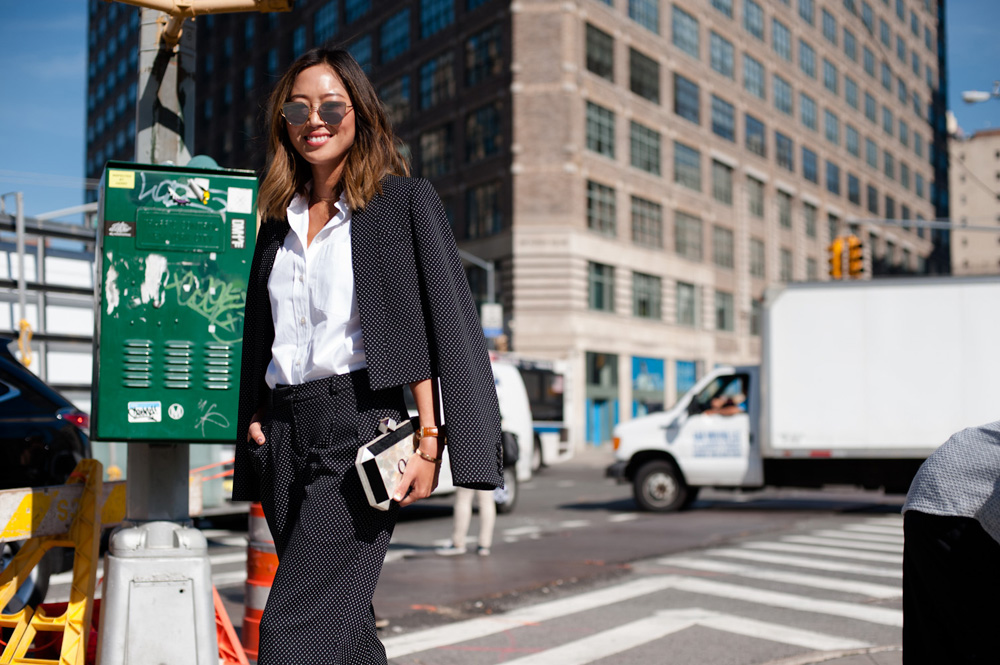 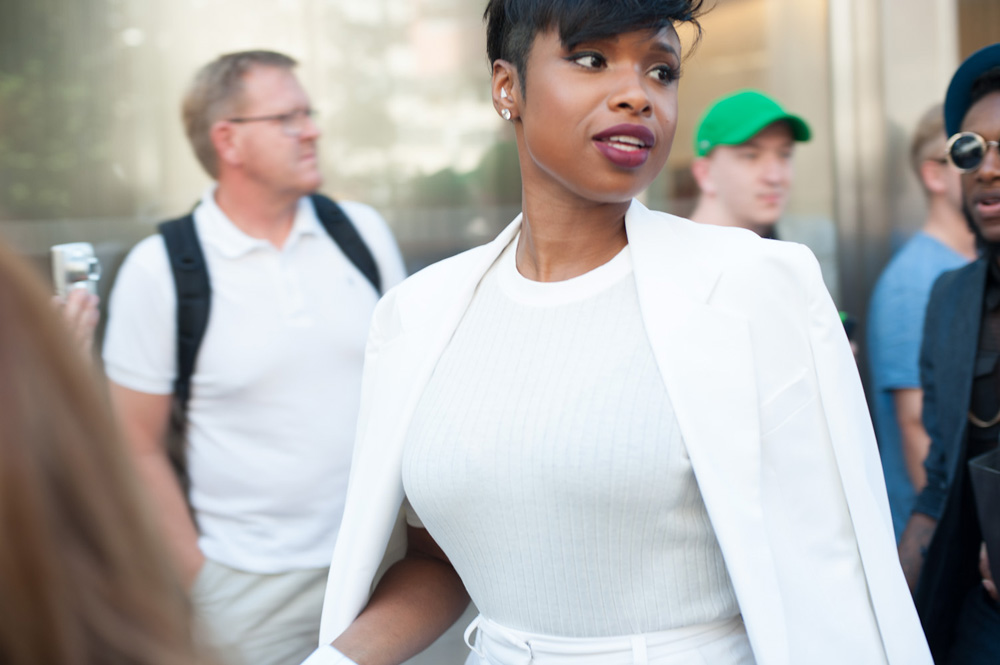 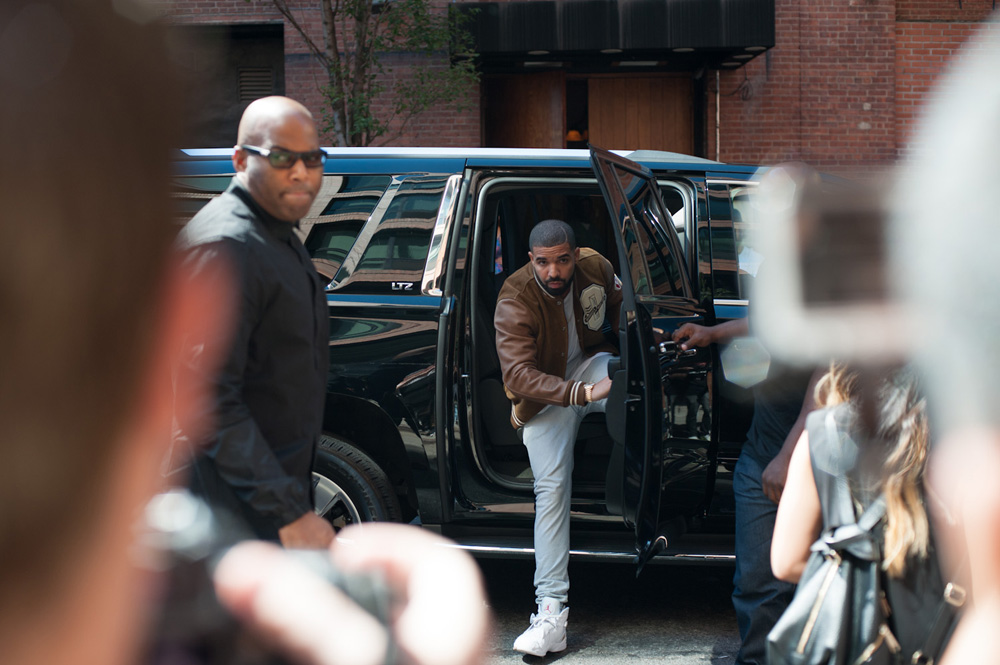 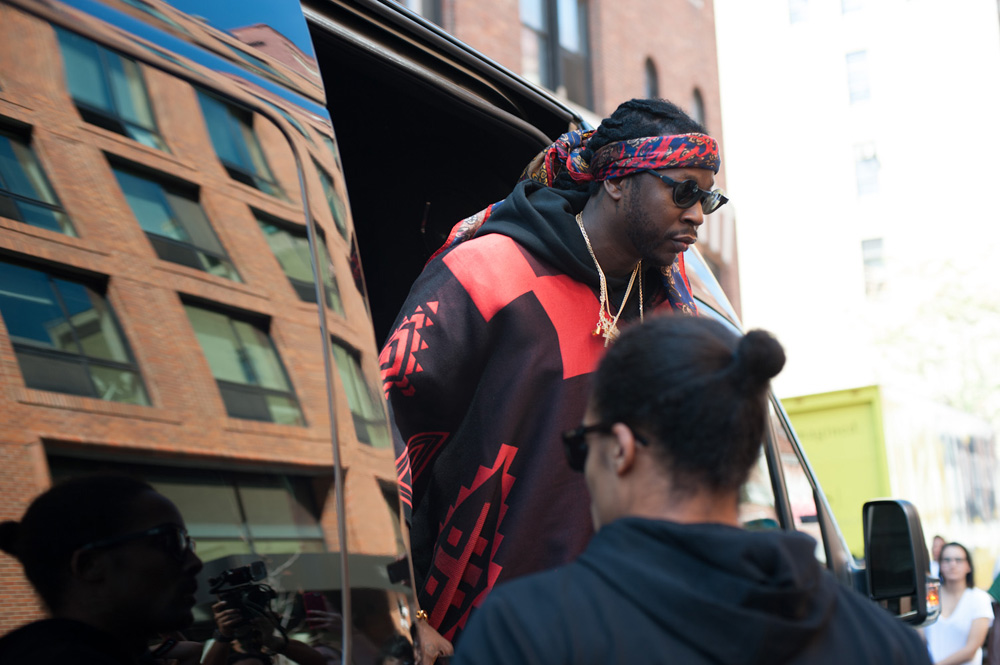 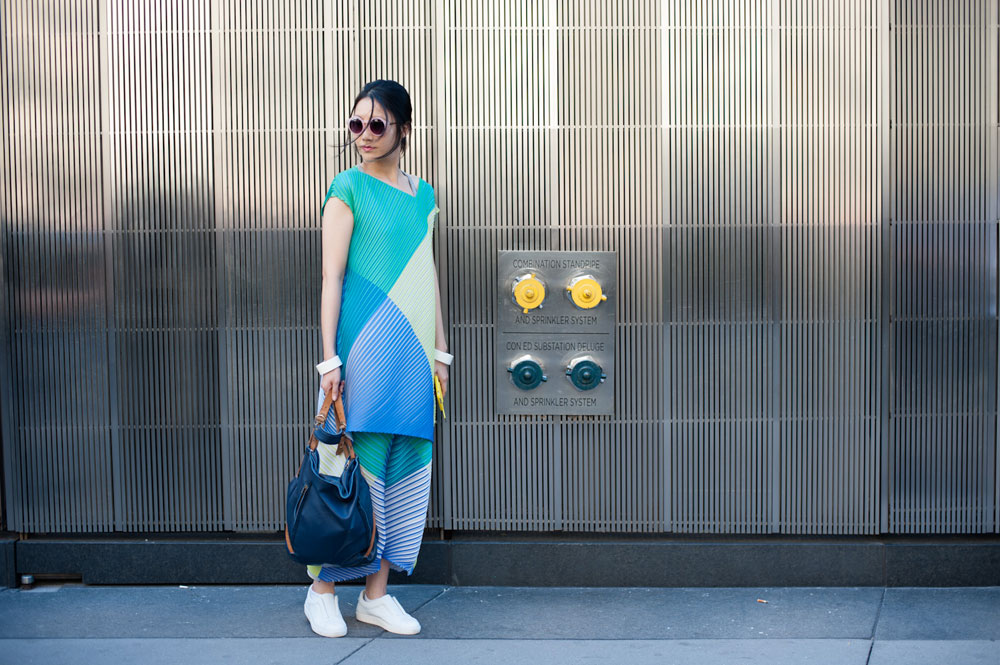