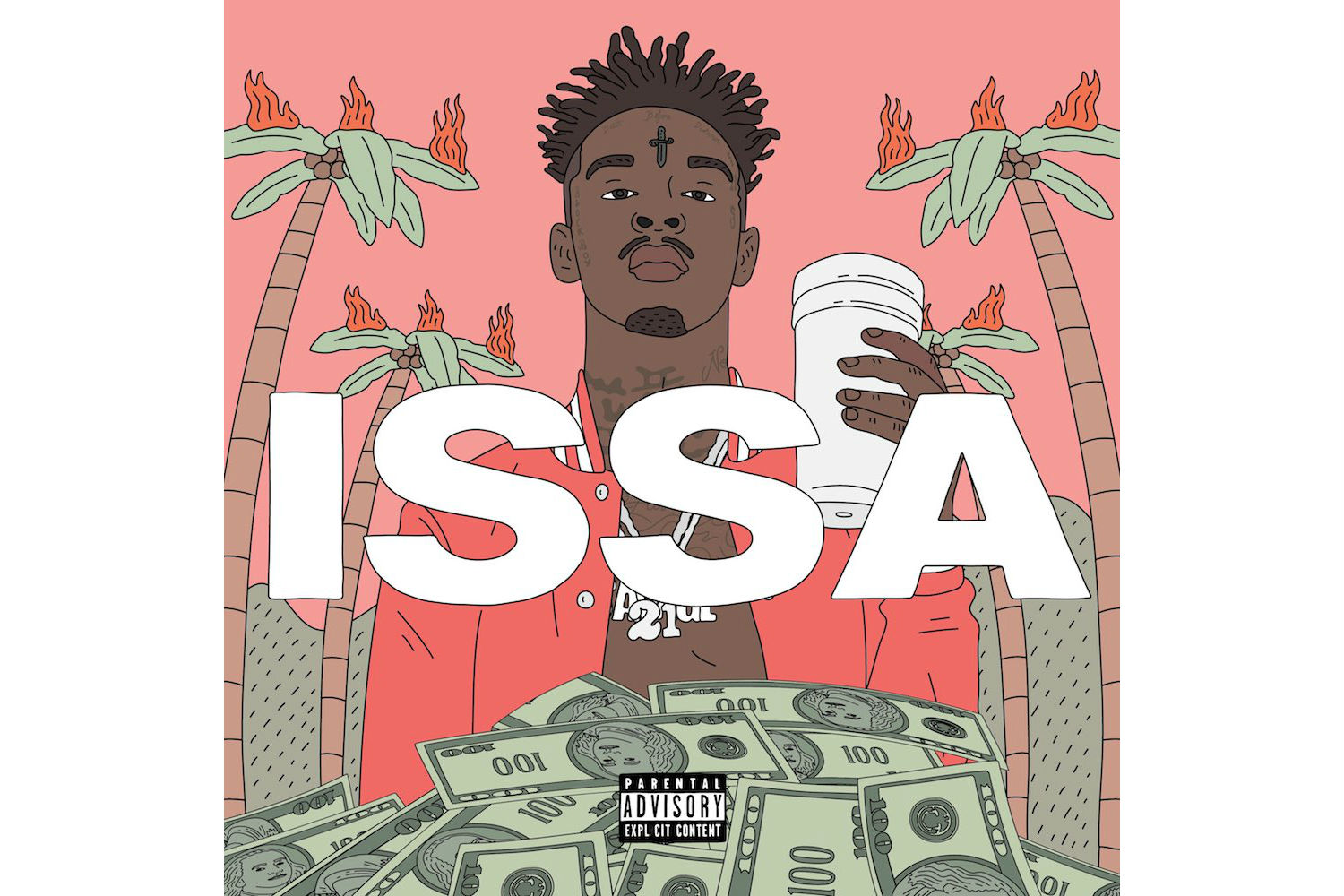 Hilariously, the title Issa originally stemmed from the Atlanta artist’s interview answer a year ago, which unintentionally became a meme. The fourteen track work includes production credits from Metro Boomin, Southside, Zaytoven, 21 himself and more. Young Thug is the only featured artist on the project, although his contributions are uncredited.

Enjoy Issa Album from 21 Savage below. Visit iTunes to purchase the project.