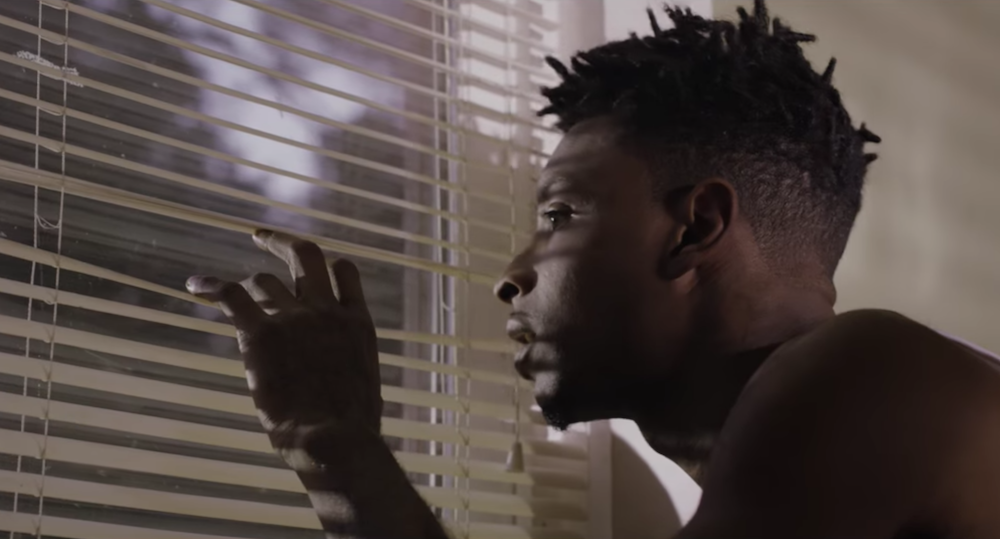 Atlanta rapper 21 Savage has been at the forefront of hip hop ever since he was named on the 2016 XXL Freshman List this year but the release of his debut commercial mixtape Savage Mode with producer Metro Boomin is what has cemented his popularity in the scene.

In support of the project, 21 Savage and Metro have released a video for “No Heart” directed by A Zae Production and ThePictureMan. Metro drops a 40 in a corner store and 21 Savage guns down a sneak disser in his kitchen – it’s worth the watch.

Check out the video for “No Heart” above.