2019 is looking like a promising year for entertainment, with a slew of excellent television shows coming to the small screen. Check out our short list of what we’re most excited about.

Back for an 8-episode series, HBO’s True Detective’s 3rd season debuted on January 13.  Mahershala Ali, Hollywood’s man of the moment, plays the leading role in this season as a state detective from Arkansas. Critics are calling it the show’s best season yet, despite the multiple plots lines which can be confusing to follow at times.

Season 8 is coming your way this April. 6 episodes strong, this final season will reveal who will win the throne and how it will all end. The season will deliver the biggest battle scene ever shot on film as well as bring together the largest number of Game of Thrones major characters since episode 1. Being billed as 6 1-hour movies on television, we have our expectations set high and according to HBO and Game of Thrones execs, we won’t be disappointed. 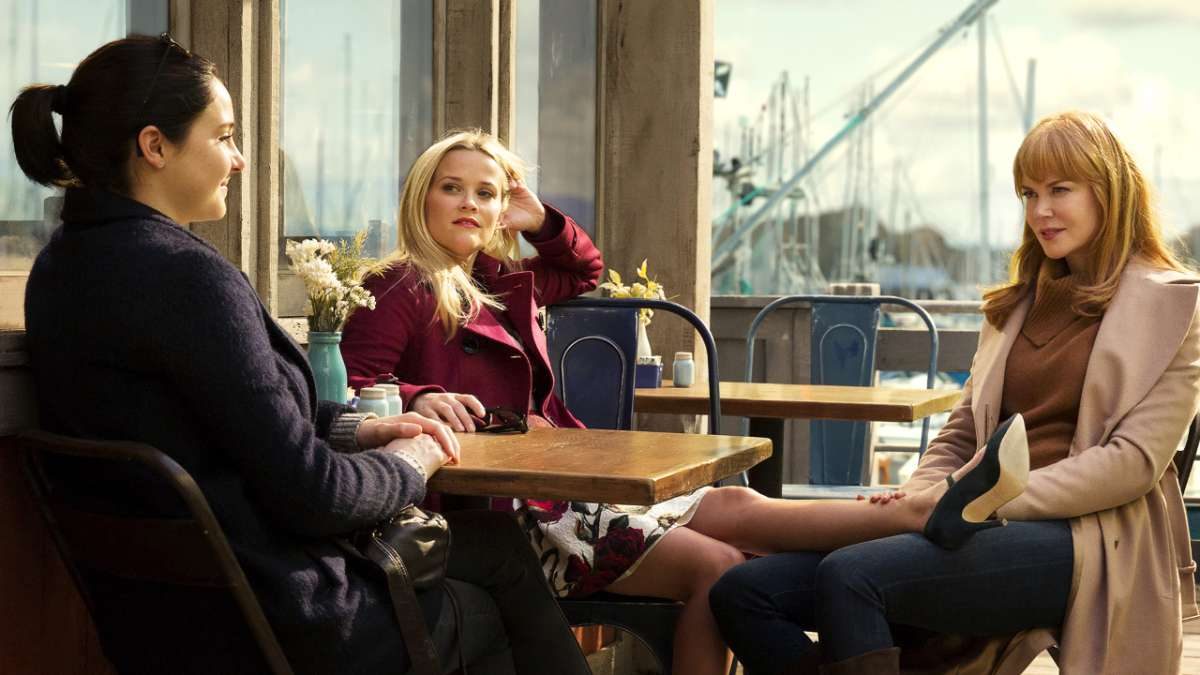 With one season under its belt, the female-led (including the director, Andrea Arnold) HBO miniseries is set to premiere its second season in June. Starring Nicole Kidman, Reese Witherspoon and Shailene Woodley, season 2 will welcome Meryl Streep to the crew, along with all of the original cast. Footage of the new season debuted at the Golden Globes and we can’t wait to see what will happen following the cliff-hanging ending of season 1. For fans of Alexander Skarsgard, you can rest assured: he will be returning to the series in some form or another

We’ve been waiting very, very patiently, and finally, we will be rewarded. Stranger Things Season 3 will be returning to Netflix on July 4. With all of the original cast back on board, and a few new ones to get excited about (including Maya Thurman-Hawke, daughter of Uma Thurman and Ethan Hawke), this 8-episode season will feature a new mall in Hawkins (previewed via this sneak peek) and apparently, new forces of evil. 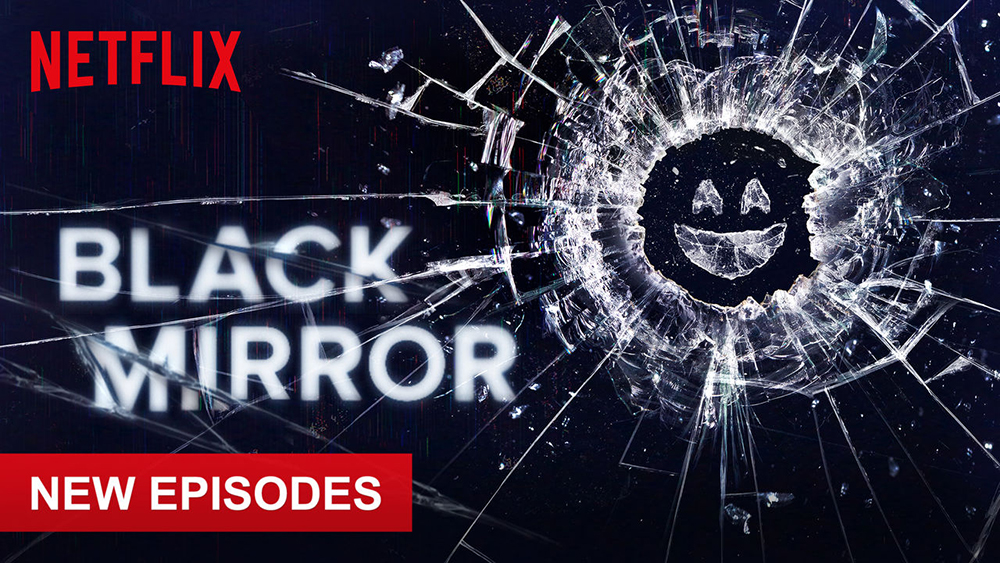 It’s hard to believe there have been 4 seasons of the mind-bending, incredible series, Black Mirror. Despite the mixed reviews of the show’s latest one-off release, Bandersnatch, fans are looking forward to a full season of this dark, riveting series. Although we don’t know exactly when the new series will air, show writer Charlie Brooker has said it will be out “imminent-ish”  and rumors are circulating that Miley Cyrus will appear in some of the new episodes.