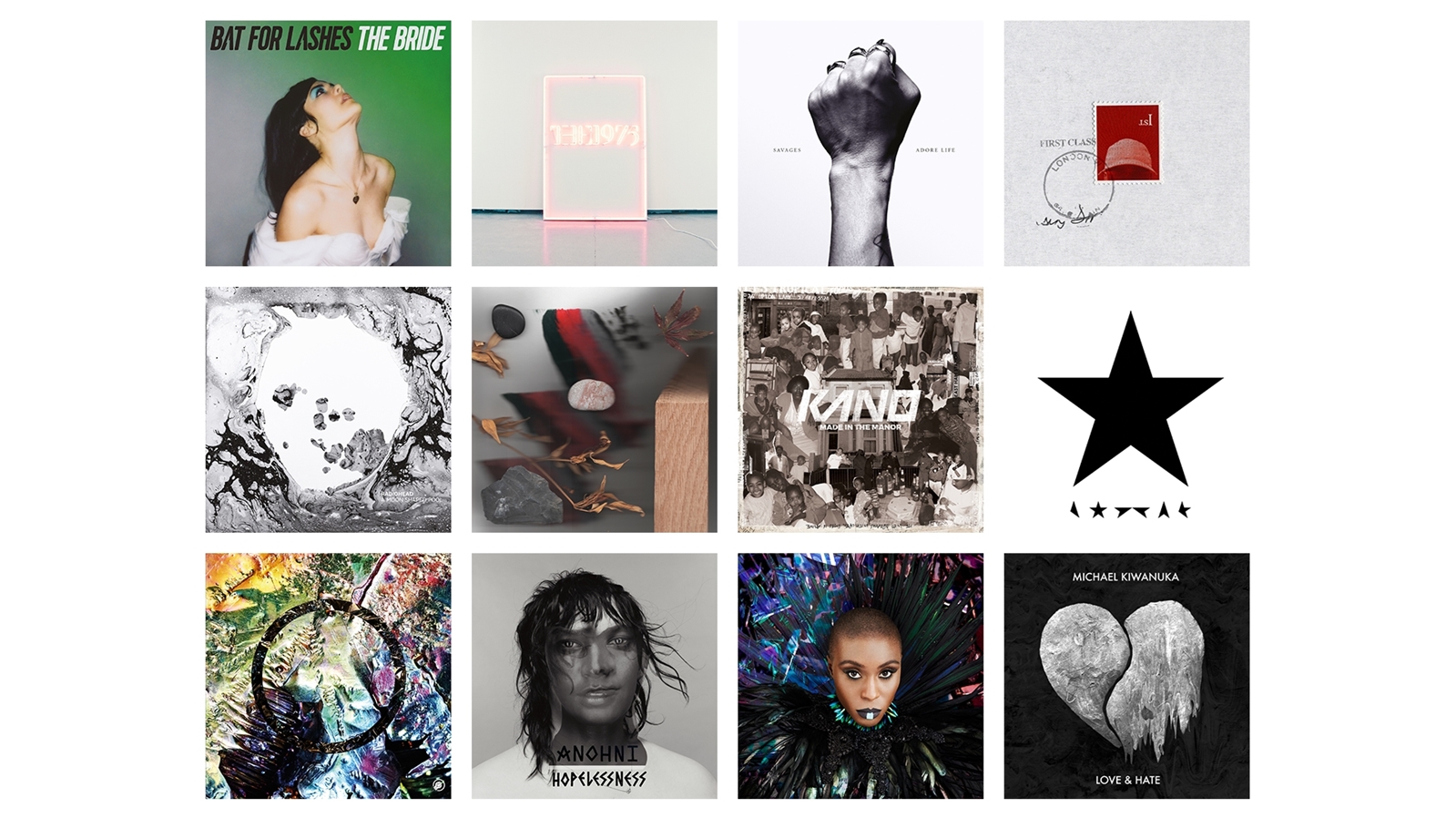 The 2016 nominations for the UK’s prestigious Mercury Prize have been announced. The prize has undoubtedly a cornerstone responsible for launching a host of now iconic UK artists turn into influential global superstars. Past winners include Portishead, Dizzee Rascal, Arctic Monkeys, and James Blake – just so you know exactly what you’re dealing with here.

This year the board had a difficult decision dwindling down the best of the best releases from the last year. Adele’s multiplatinum-selling album 25 surprisingly didn’t make the list, but the legendary David Bowie’s ★ (BLACKSTAR) posthumously release did. Sidewalk Hustle favorites Bat For Lashes, Savages, and Radiohead are also up for the £25,000 prize. The winner will be announced at the Mercury Music Prize ceremony on September 15.

2016 Mercury Prize Nominations
ANOHNI, HOPELESSNESS
Bat For Lashes, The Bride
David Bowie, ★
Jamie Woon, Making Time
Kano, Made in the Manor
Laura Mvula, The Dreaming Room
Michael Kiwanuka, Love and Hate
Radiohead, A Moon Shaped Pool
Savages, Adore Life
Skepta, Konnichiwa
The 1975, I like it when you sleep, for you are so beautiful yet so unaware of it
The Comet Is Coming, Channel the Spirits